This is hardly WIP#1. This project began in 2009 as a fast fleet carrier. It stalled in 2010 and I’ve been desultorily adding material to it in fits since. I pulled it out of hibernation recently, fixed a lot of bugs, gave it a new coat of paint and to my surprise it holds up rather well. Some touch ups required to the existing “finished” areas, but the majority of the remaining work is setting up the ventral hangars and finishing the engines.

The ventral hangar layout can now take Chi-class landing ships (which obviously did not exist in 2010), in addition to some AT-SP sized dropships. The total hangar capacity is smaller than the Consolidator/Evakmar despite this ship being bigger but the requirements of armament and acceleration for fleet work dramatically reduces storage volume. A Consolidator with ground force vehicles swapped out for fighters can handle as many as this ship can, if not more, but would be much less survivable.

I’d say carriage is something like a full fighter Command (4 Groups of 6 Wings). Space for two divisions of troops, plus some space for heavy armor that ISDs wouldn’t be able to carry, but not a huge number when compared to an assault carrier like the Consolidator. 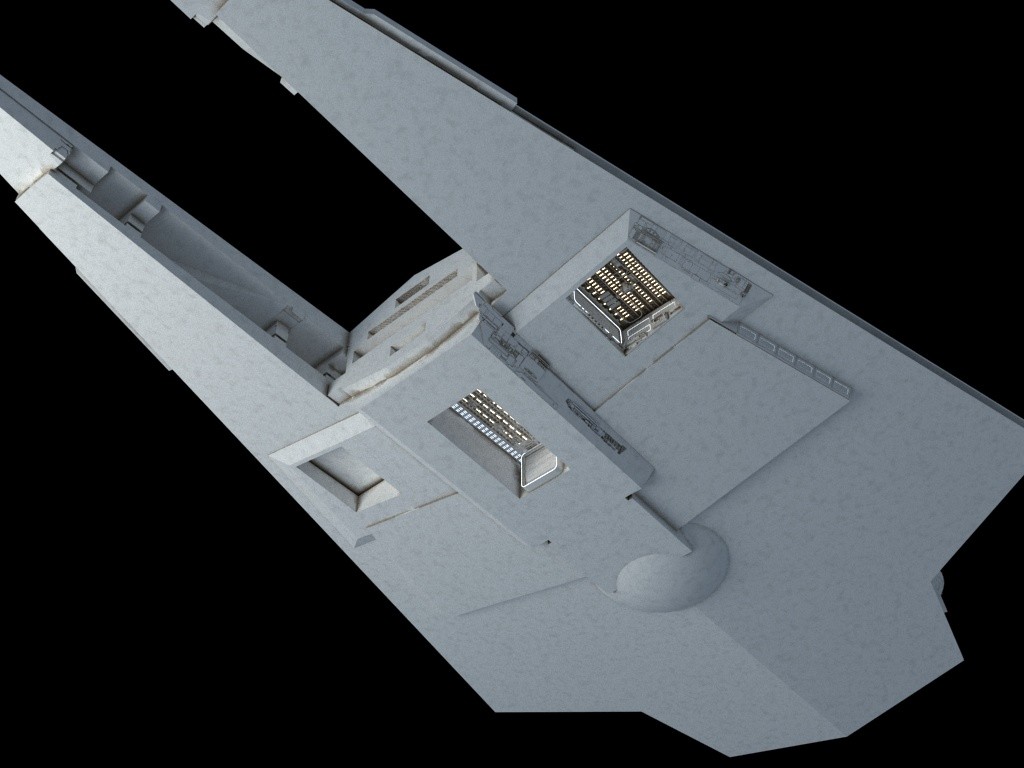 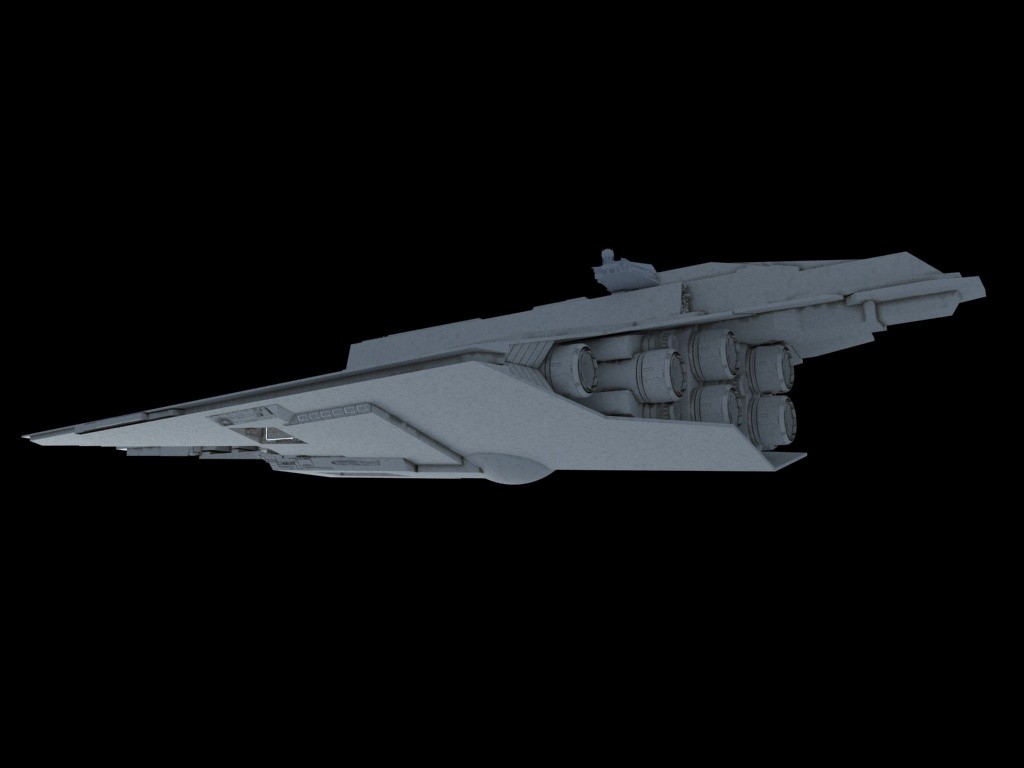 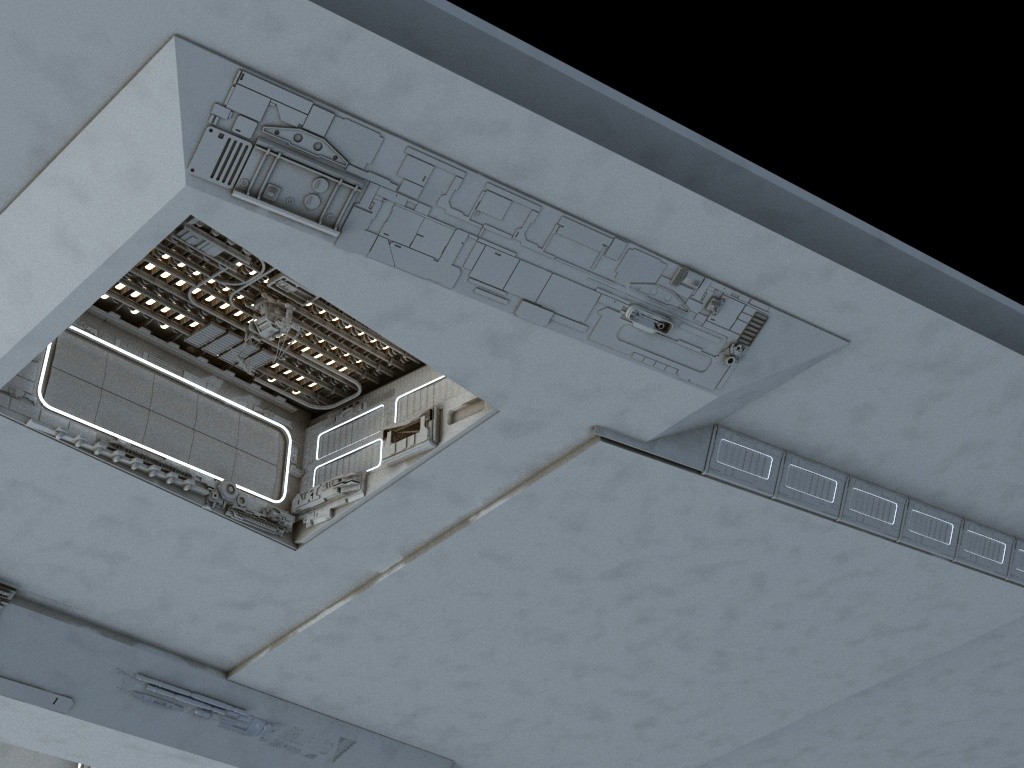