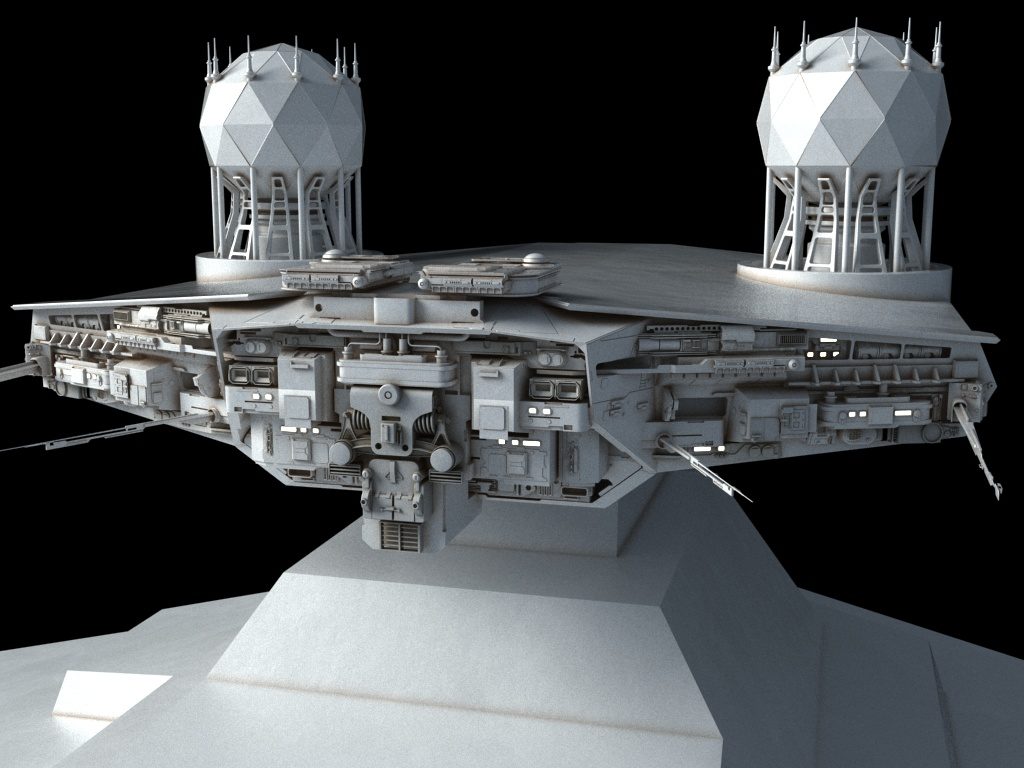 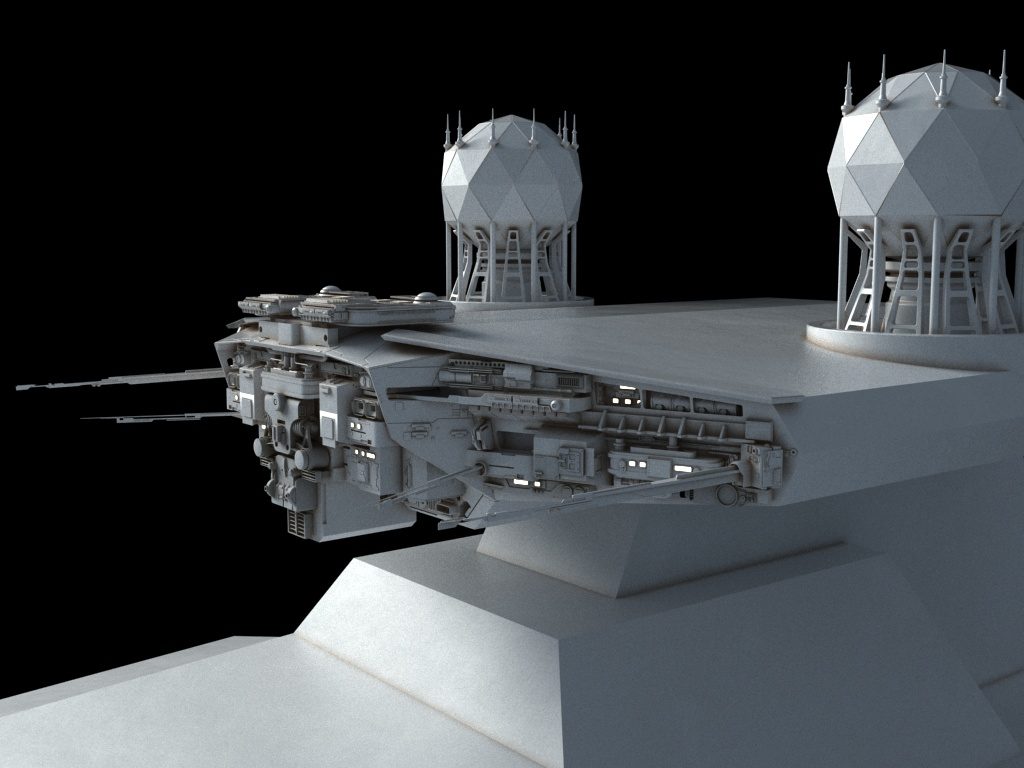 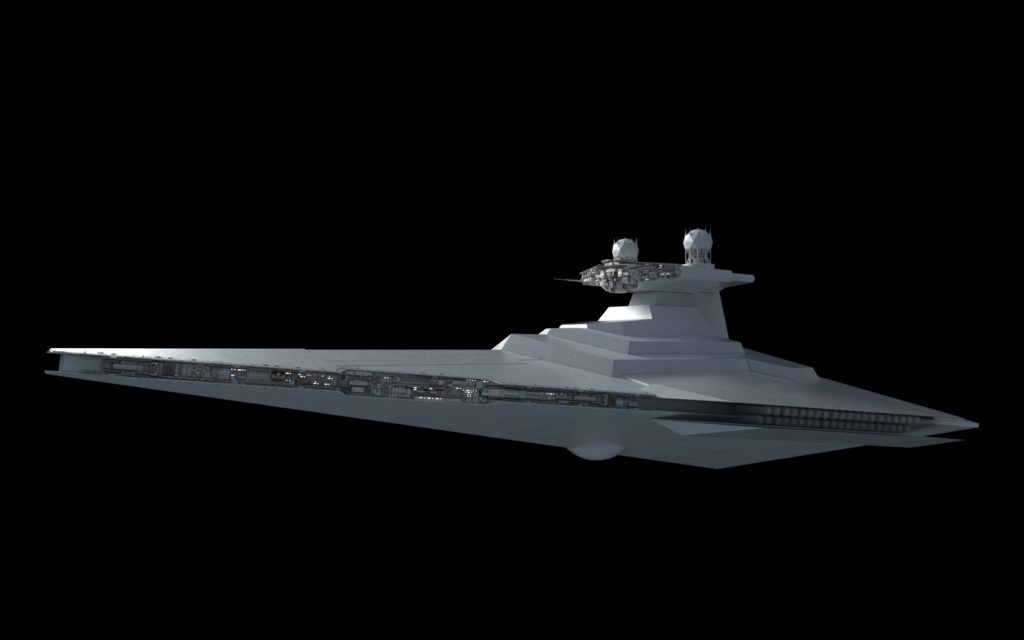 Shouldn’t there be some more protection for the missiles (and on the Dread as well…)…..I forsee some well targeted ship batteries…or even a few proton torpedoes…making sure that ship has a really bad day.

There are things known as shields I believe 🙂

Offhand, getting sandwiched between outsized hull extensions with ray & projectile shielding seems to offer as much defense against energy bleedthrough or missile strikes as an SW capital ship’s projectile battery can expect; if an opponent’s in any position to cherry-pick those launchers, they’re either sabotaging from within or have more/less overwhelmed the Vic’s countermeasures anyway. And if we’re talking Endor/Coruscant spitting-distance ranges, that many warheads cooking off might be a skosh pyrrhic for whomever took the shot. Ion cannon disruption might be bad news, but we’d need to know a little more about how destroyer/cruiser (as opposed to dreadnought/planetary)-scale ion weapons interact with safetied warheads, since the heavier stuff would leave a Vic at least as generally compromised as that Impstar over Hoth.

Ooh, bridge-module greeblies. If nothing else, scaling down & symmetrically distributing those horizontal antennae strikes me as a fine aesthetic step.