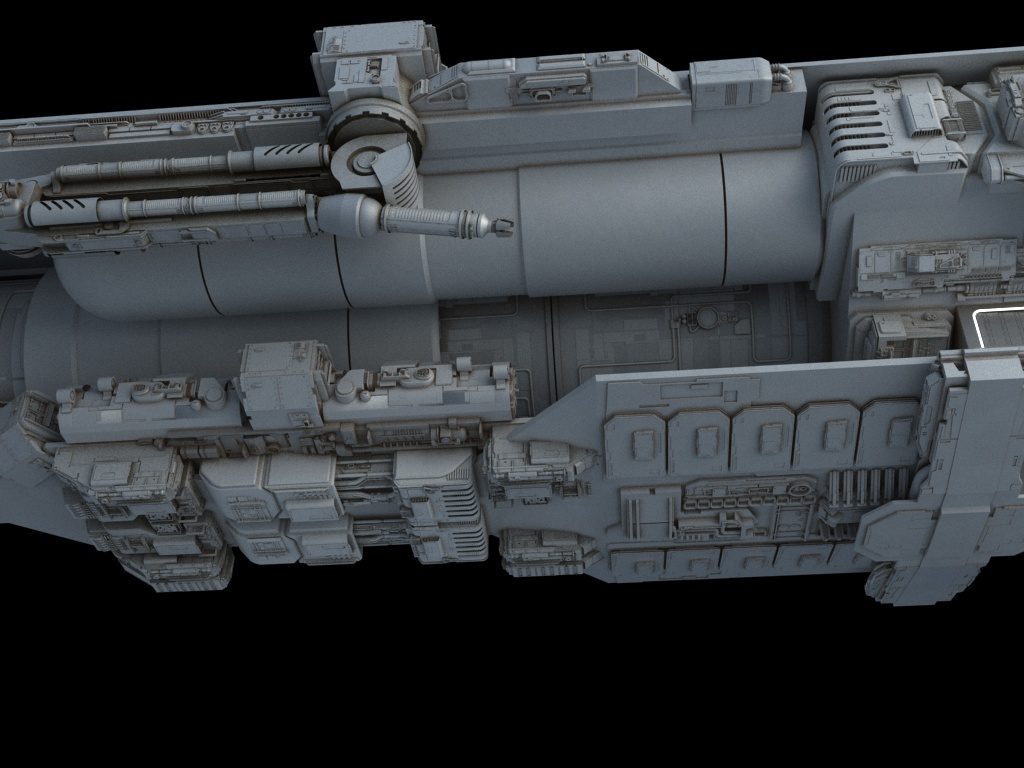 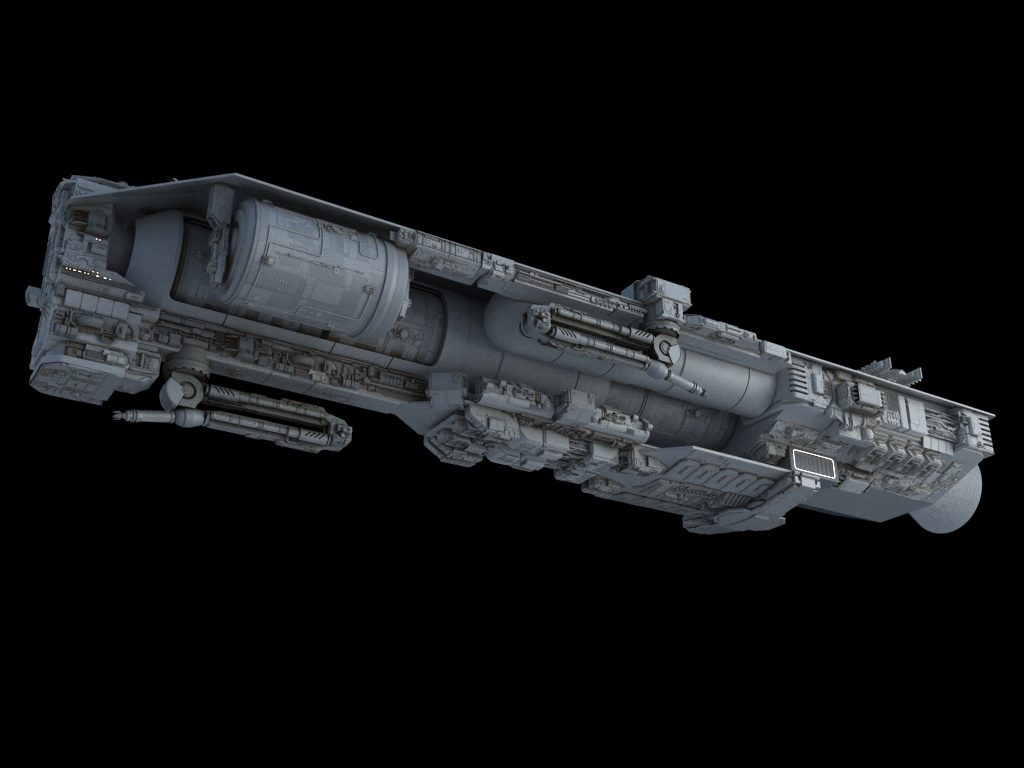 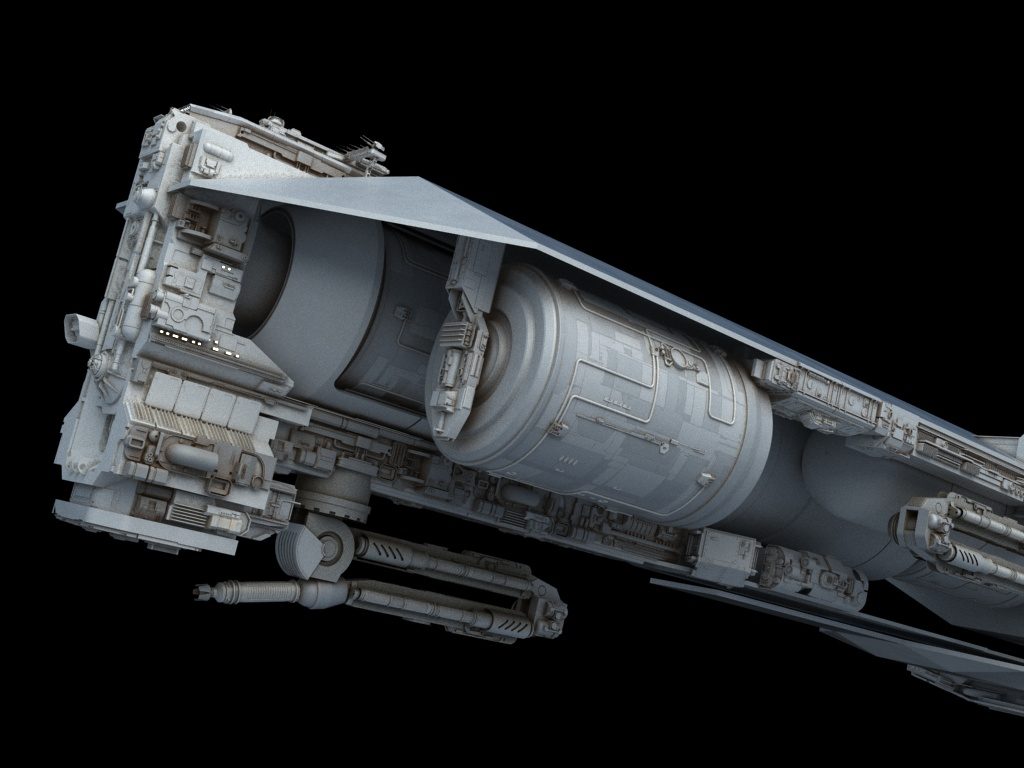 Possibly dim-bulb question: does this sucker employ arms in place of hoses to maintain shield integrity during fuel transfer?

I’d think solid bodies could host the equipment necessary to extend/warp/etc ray shielding (or poke out of it like your gutsac out of your abdominal muscles in a hernia) for refueling.

A real world reason to use an arm instead of hose would be that the arm can have a higher flow rate for the fuel.

Also, consider that they are using “hypermatter” as fuel so, presumably, they would need a containment field for it (based on how the reactors are stated as using hypermatter annihilation (like matter-antimatter) to generate power)

I’m not sure what the canon reasoning would be though

Higher flow rate, huh? Good to know-and thanks to both of you for solid-sounding responses.

I imagine during fueling the local shields of the two ships merge at the point of contact.

That works. Dunno if I buy that mid-combat trick wherein Mon Cal ships assume a super-tight formation to sync & boost one anothers’ general shielding, but then again that still doesn’t involve hull contact.

I haven’t heard that, and I wouldn’t buy it either. I could see specialized ships maybe mounting a theater shield generator and pulling that trick briefly, but ship shields seem to be hull-hugging. Now when ships are docked like during refueling, I don’t think shields would equalize, but I could see the shield edges being so close or semi-merged that there would be effectively no unshielded joint to exploit.

Or at least not a gap wide enough for anyone but your plot-convenient Force-sensitive pilot/gunner. As for mobile theater shields, there’s still the issue of useful maneuvering range & coordination for any formation your specialized ship’s trying to cover. I do find myself wondering if KDY-style local-projector/scanner combos function something like theater shields for a ship’s sensory bits, and whether the interaction between *those* & primary shielding is plausibly exploitable. Pretty sure it’s usually nowhere near so easy as the space-battle portions of Endor made popping ‘golf balls’ look.