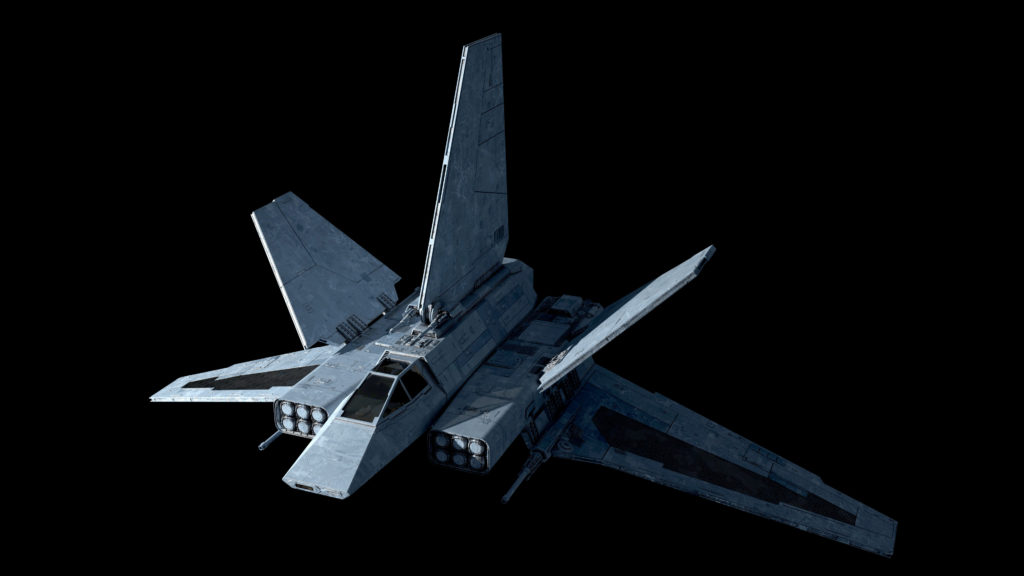 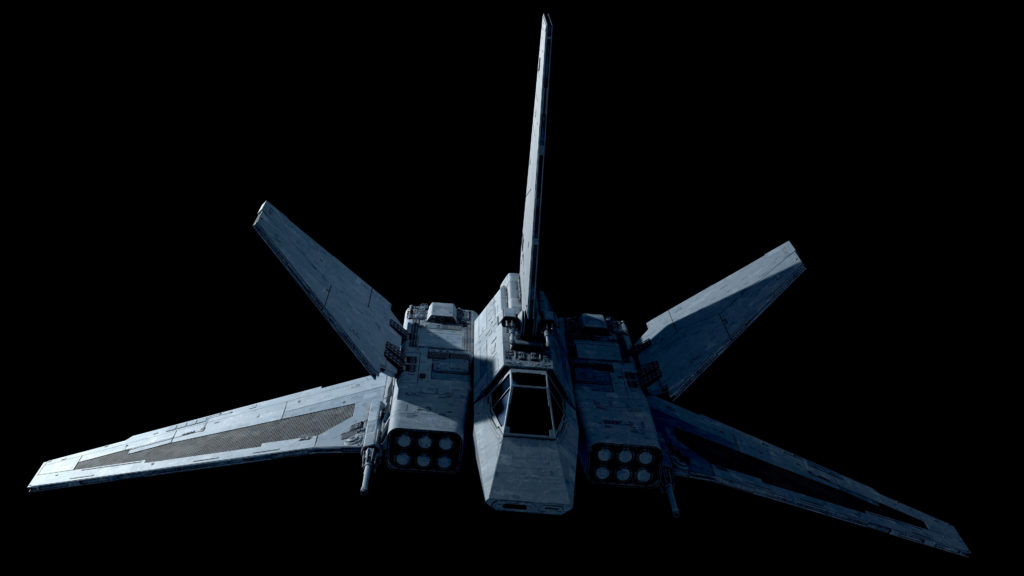 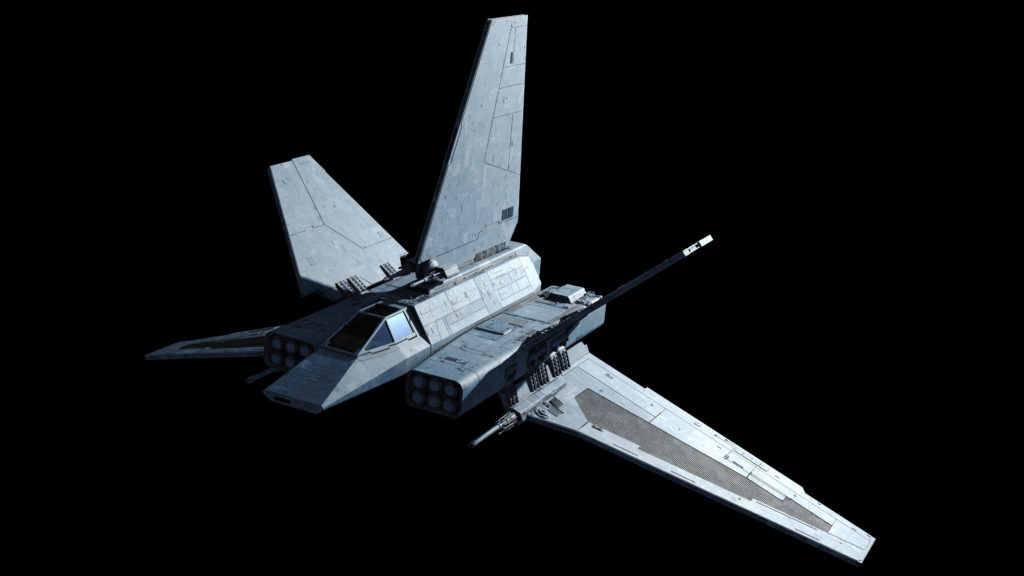 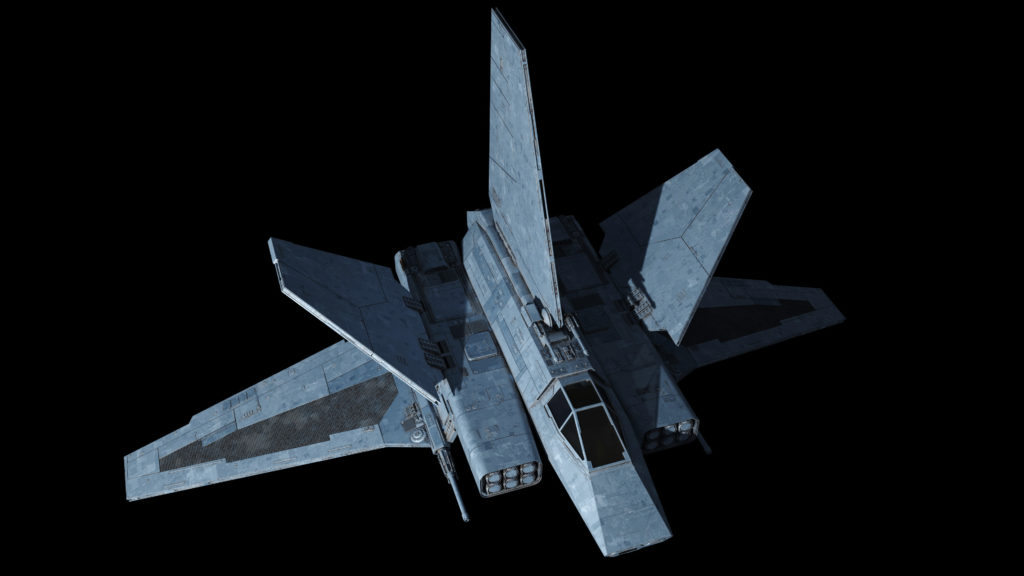 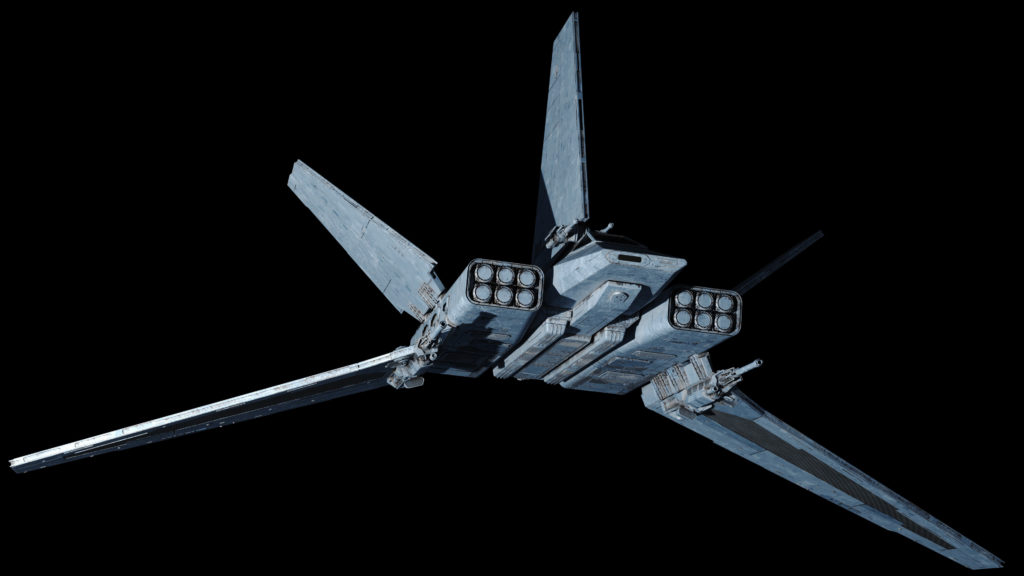 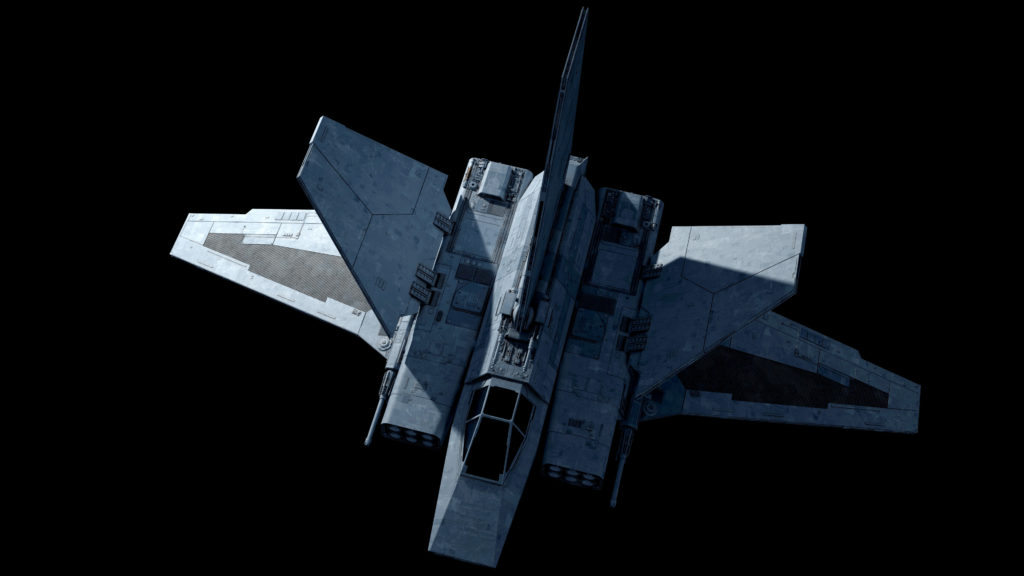 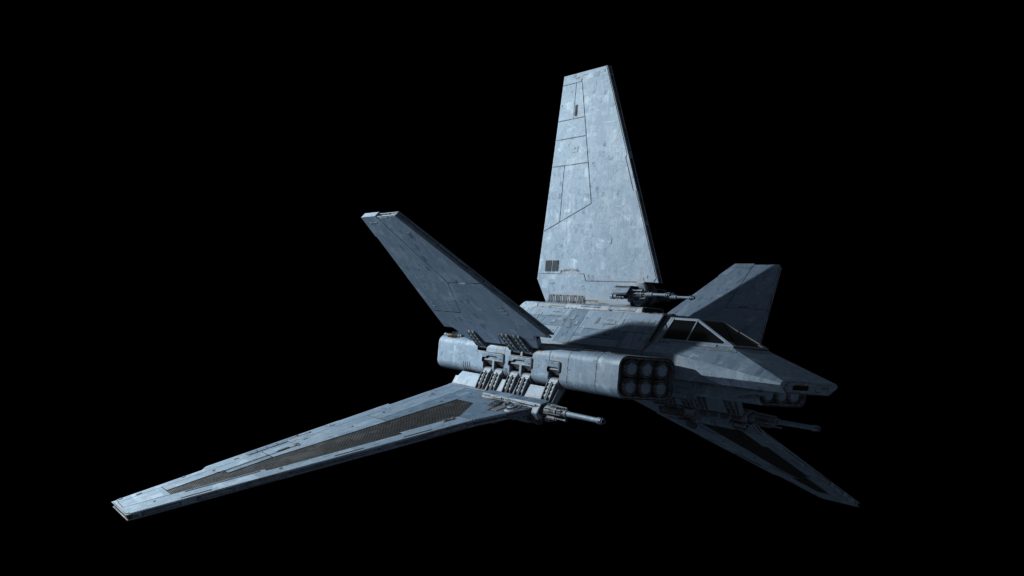 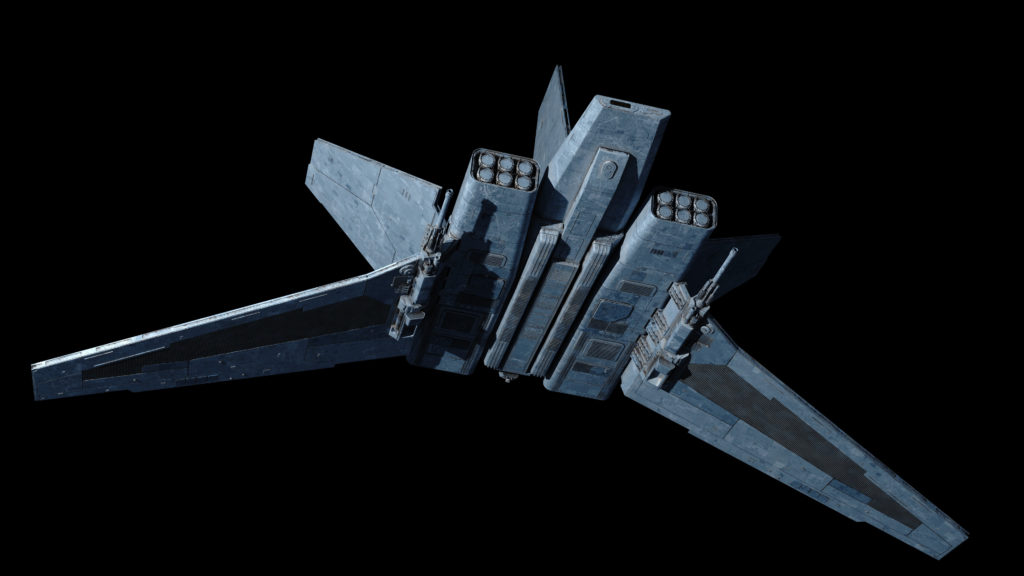 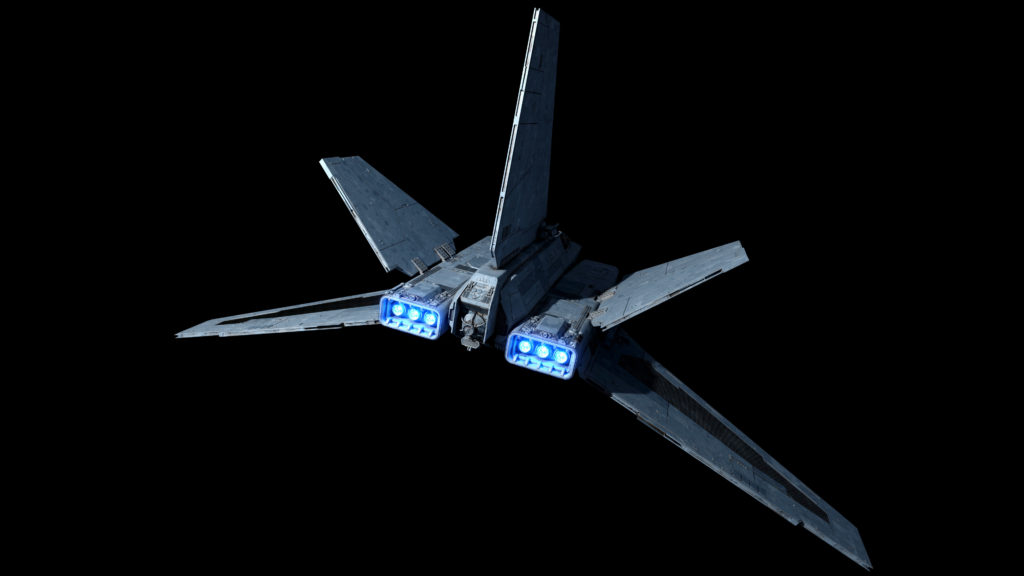 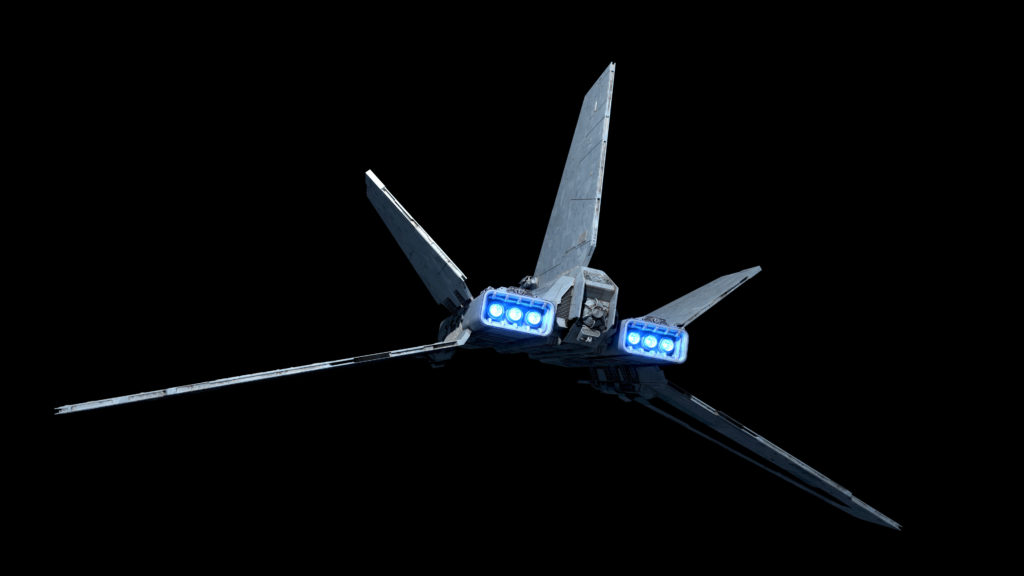 It’s weird; I haven’t played X-Wing miniatures for years now, but I wanted the FFG Assault Gunboat, yet by the time FFG released it the game was broken so no stores within 100miles ever stocked it.
Even so, I’d rather have an Assault Gunboat model of fractalsponge’s quality.

Out of curiosity, did Fantasy Flight buy the rights to this your iteration of this ship’s design? If not, it’s uncannily similar…

No, they just used it. But since I used this design for my illustrations for the Guide to Warfare book, this was the last canon version available.

Ah, gotcha. I guess it was part of the Disney IP, then. Kinda fucked up, still. Their modelers are pretty shoddy; it would’ve been nice to have a hand with more finesse (a.k.a. you) behind the zBrush.

Gotta second you there. Plus, upon squinting at Fractal’s small-craft comparison post from some time back ( http://fractalsponge.net/?p=1041 ), it seems like FFG’s Starwing wound up shrunk to roughly Y/B-wing-comparable mass. Which contrasts somewhat amusingly with the ‘Avenger on steroids+questionable-cosmetics’ approach WRT Ep 8’s TIE Silencer.

Do I see a pair of LTL’s in the horizontal wing roots?

On a stock XG1 those are probably heavy lasers, though I recall Fractal tinkering with an exclusively LTL-armed Starwing variant somewhere waaaay back in his thread on the stardestroyer.net board.

Say, what is that hatch at the back? Could it be used to mount a LTL like your escort shuttle?

Escort shuttle’s turret might not fit back there, but I could see a pair of TIE-yield guns working out.

Is this closer to a starfighter or carrier?
It looks like a carrier but looks like it could use more space if it was one.

It is neither. It is a gunboat, so basically an attack craft.

Oh those are ion cannons huh I should have look it up on wookiepedia but it is neat to have them nonetheless.

Speaking of gun distribution, I wonder how much the Starwing might benefit from a Lambda-style aft twin mount? Doesn’t seem like it would break the bank for power allocation on a strike bird this beefy.

You’d need a gunner or at least a droid to control it. Human pilots can’t multitask like that. In terms of space and weight cost it might be ok…

True enough re: multitasking, hence my musings a while back about single-seaters with single-axis swivel guns. Starwing also seems broad enough to fit said extra station or two without undue cramping compared to Y-wings or TIE/sa (much less T-47s).