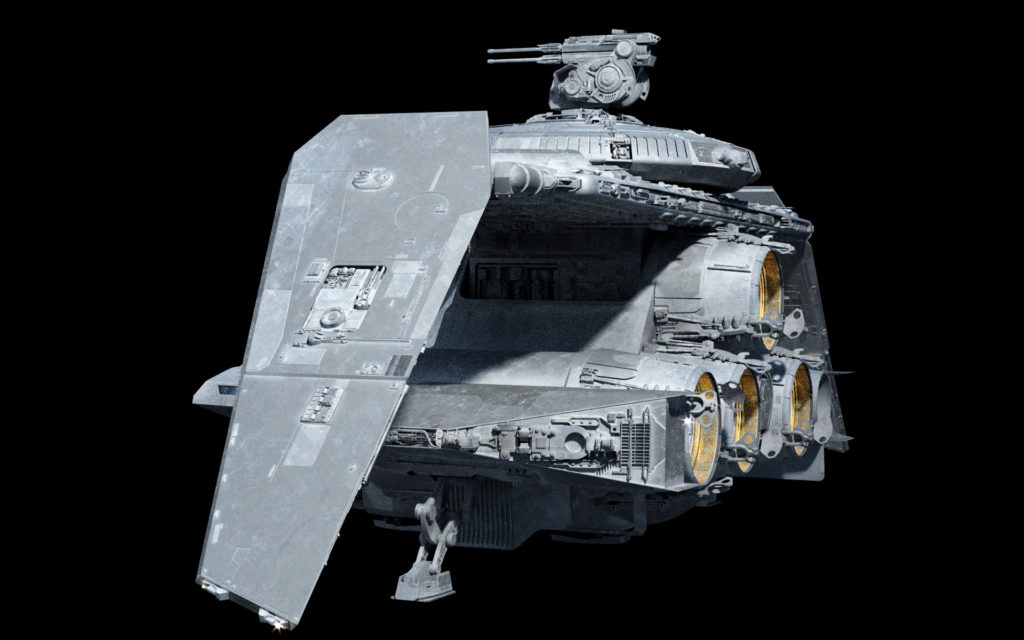 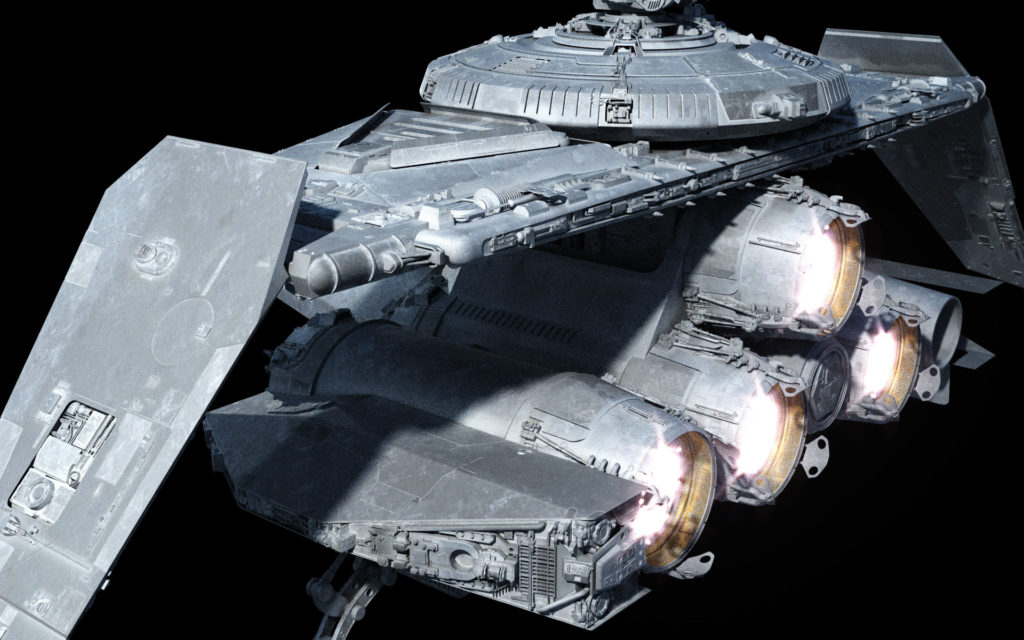 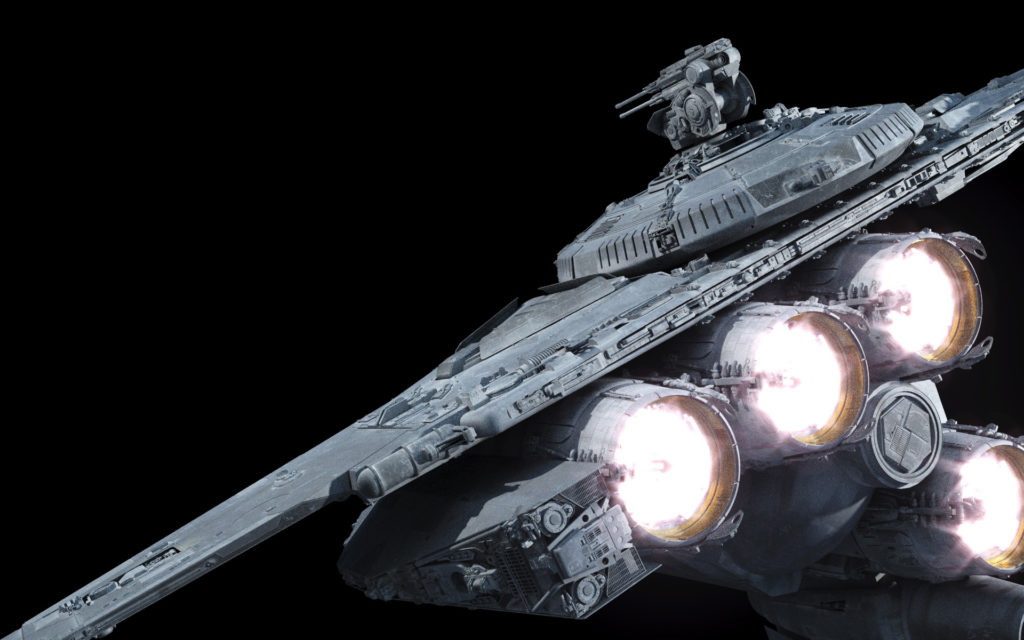 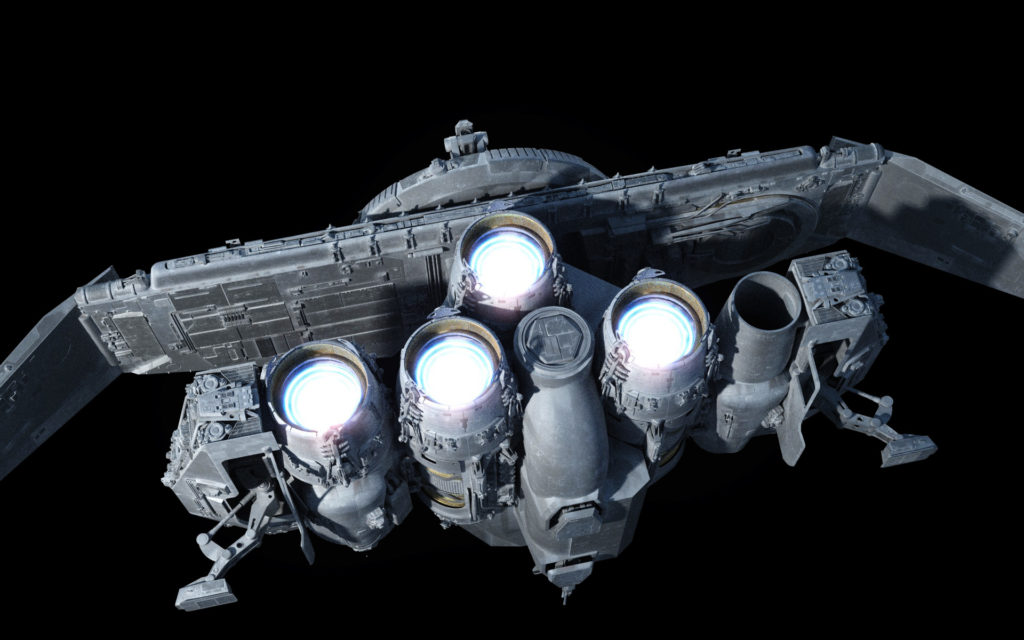 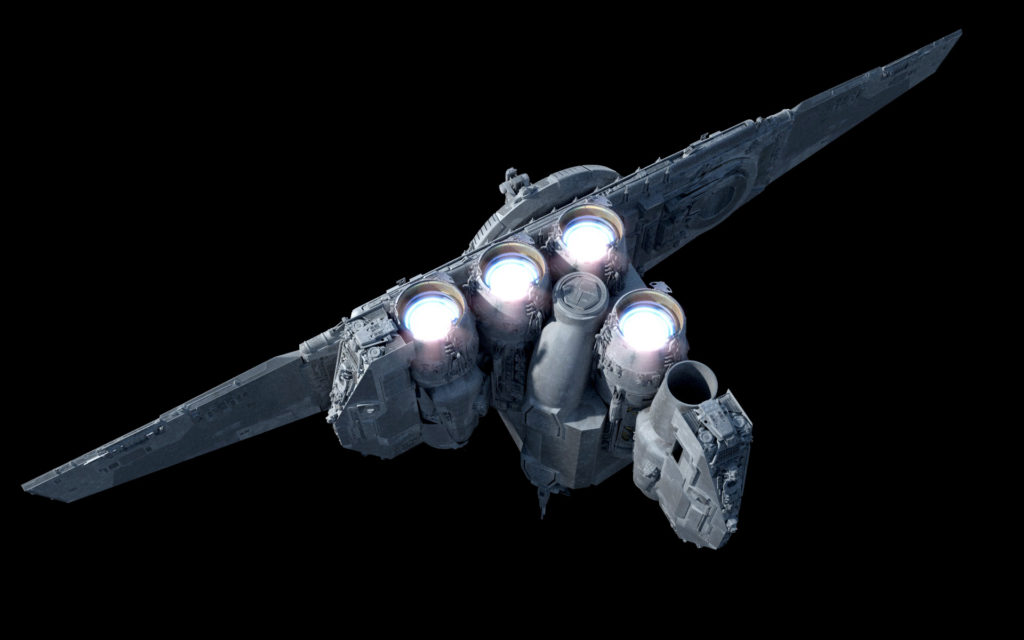 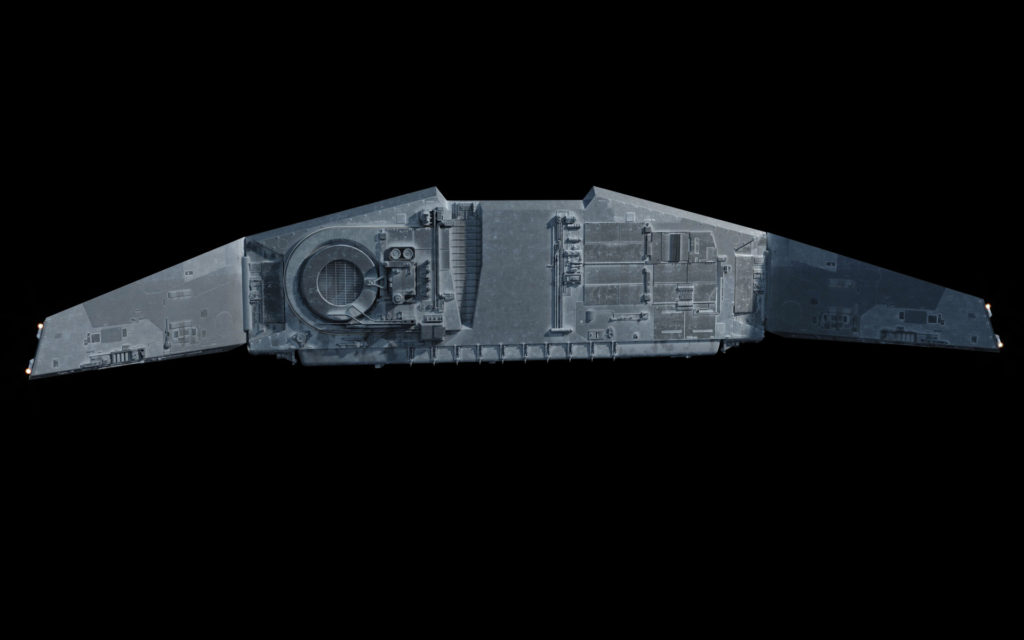 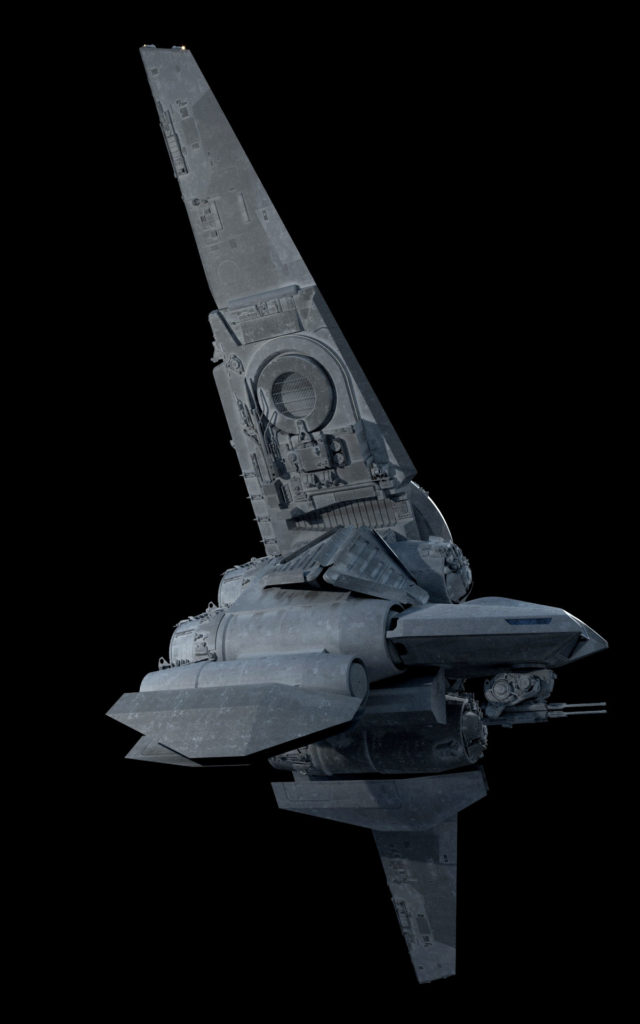 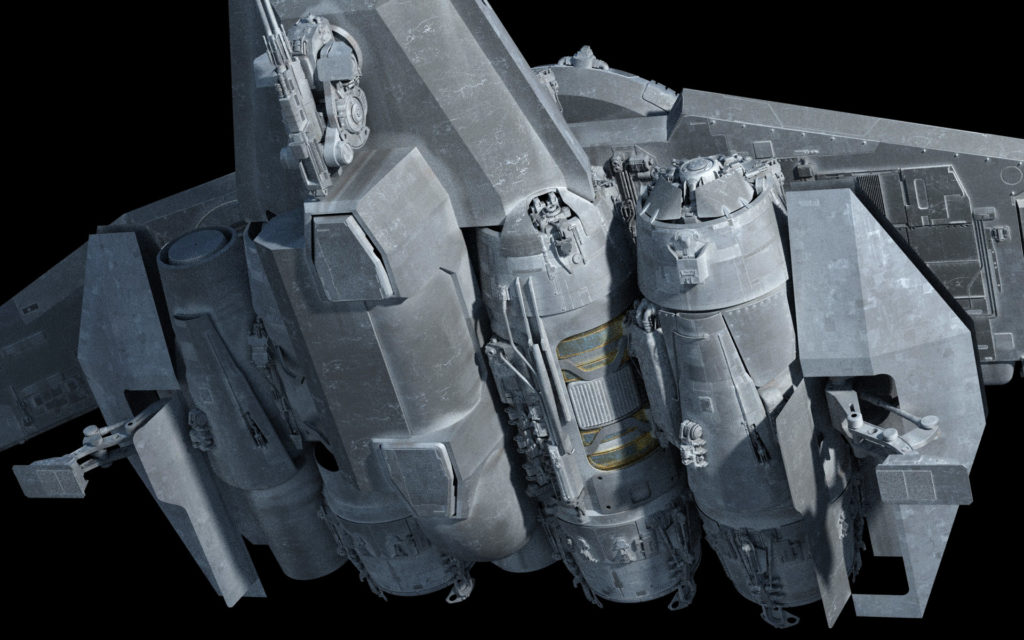 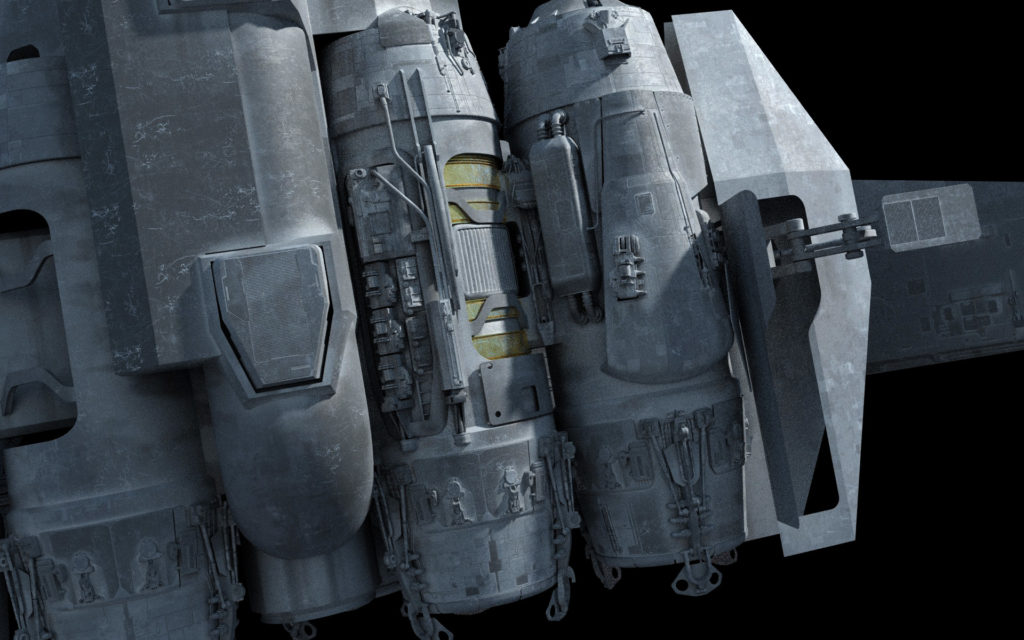 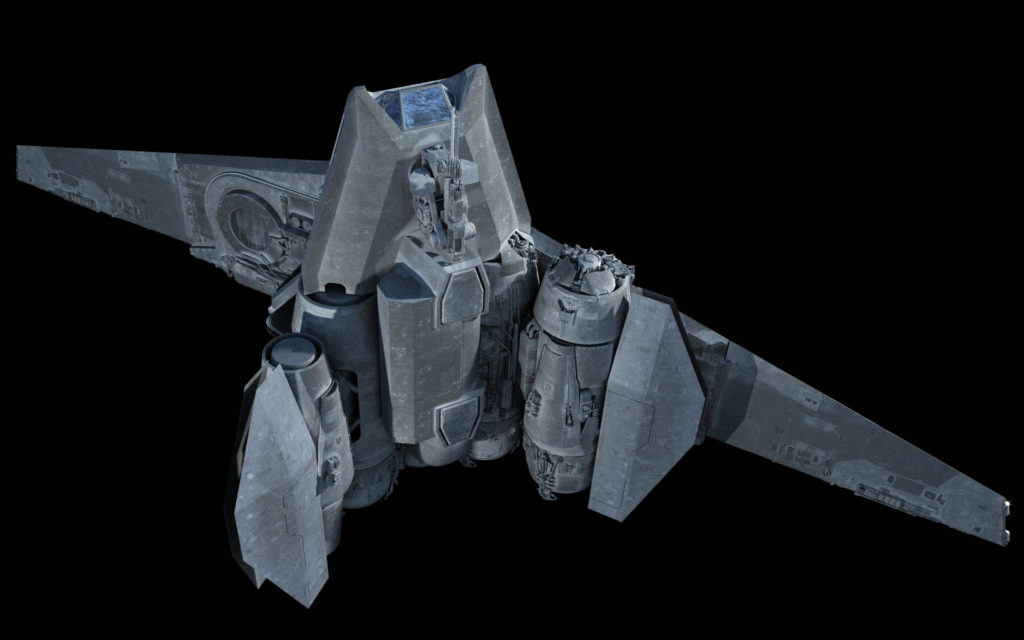 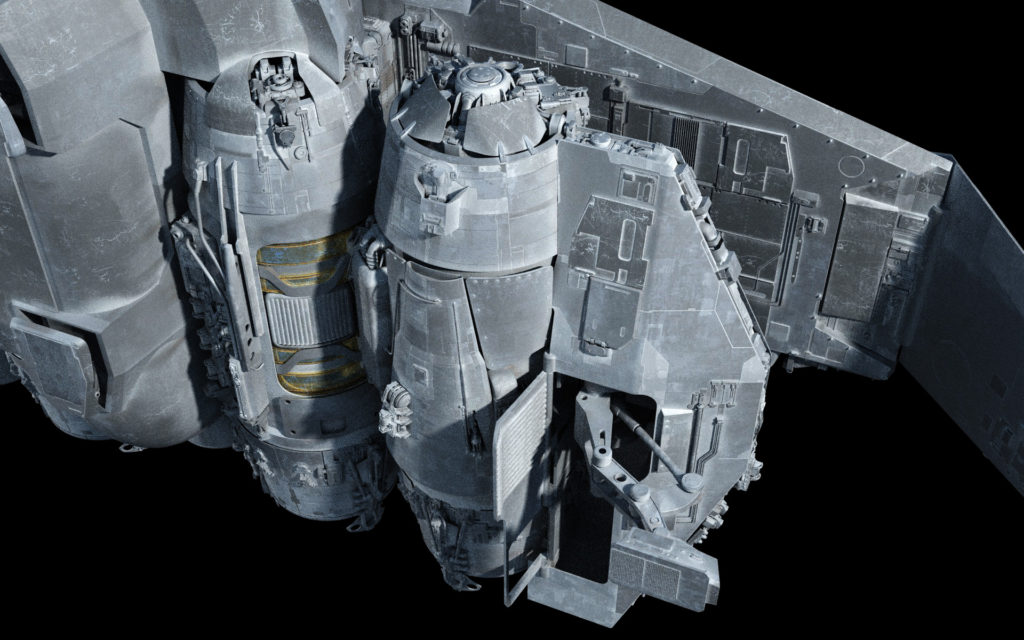 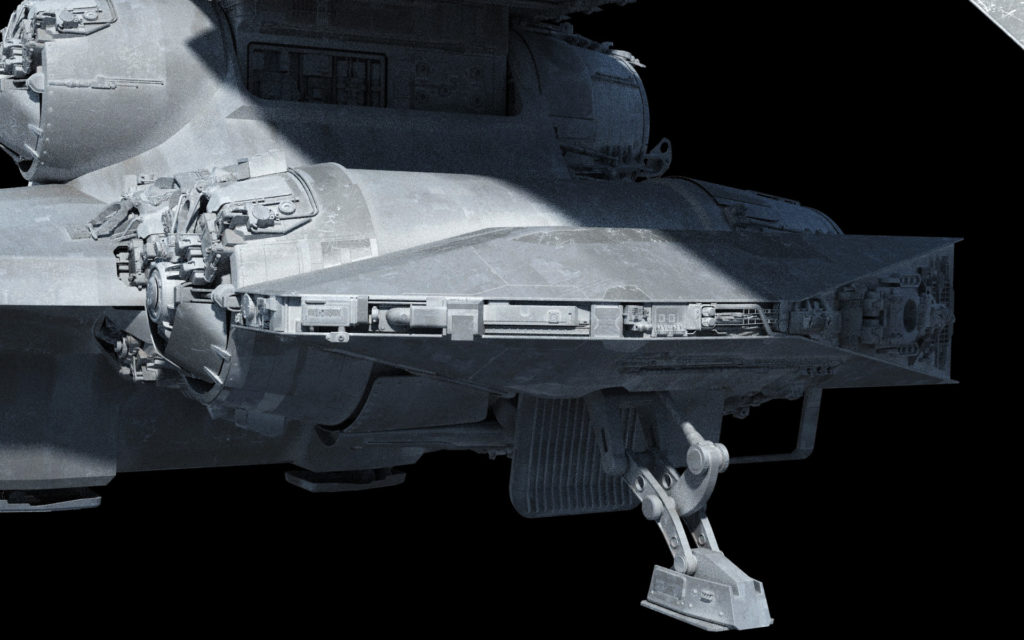 Fractal, could you possibly make a tie-version intercepter that would be better than the standard tie interceptor but not as expensive in lore as, say, a tie defender.
I feel like the tie hunter looks too fragile and doesn’t have that scary look that the defender has.
I have an idea for such an interceptor but I haven’t had the time to make one myself. I was thinking a b-wing style gyroscopic cockpit with tie hunter style wings that could rotate around the cockpit while firing its laser cannons which I think would look really cool.
It would be an honour if you could use my idea and make something like this.

Love the shading and texturing, though I’m a little sad you didn’t keep the original cockpit.

Coming together nicely and assymetrically! Looking forward to the finished design!
(Any chance to see a small animation showing the ship changing it’s configuration?)

Yeah I’m sure that can be arranged.

Brilliant work, boss. But I expect no less.