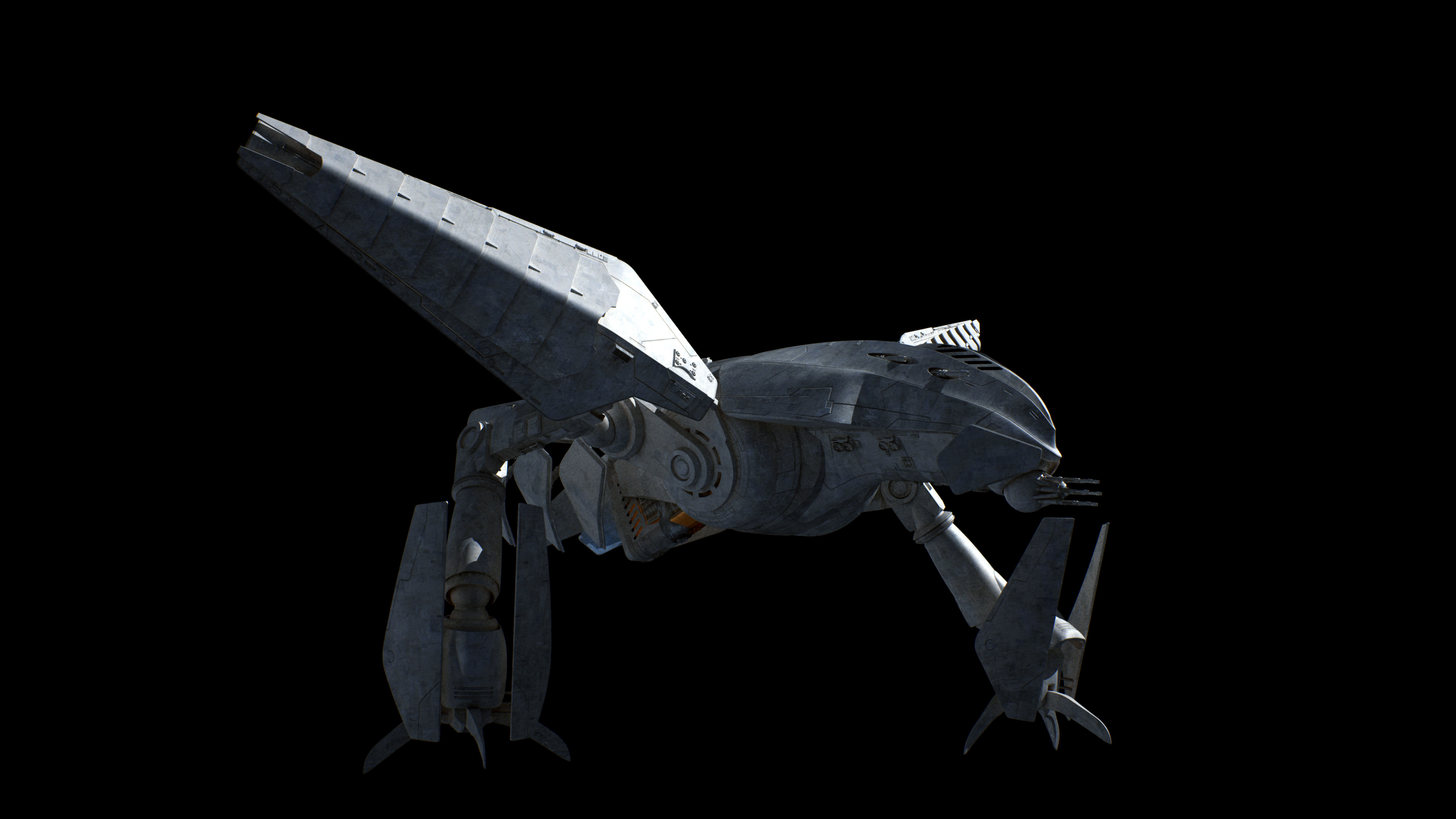 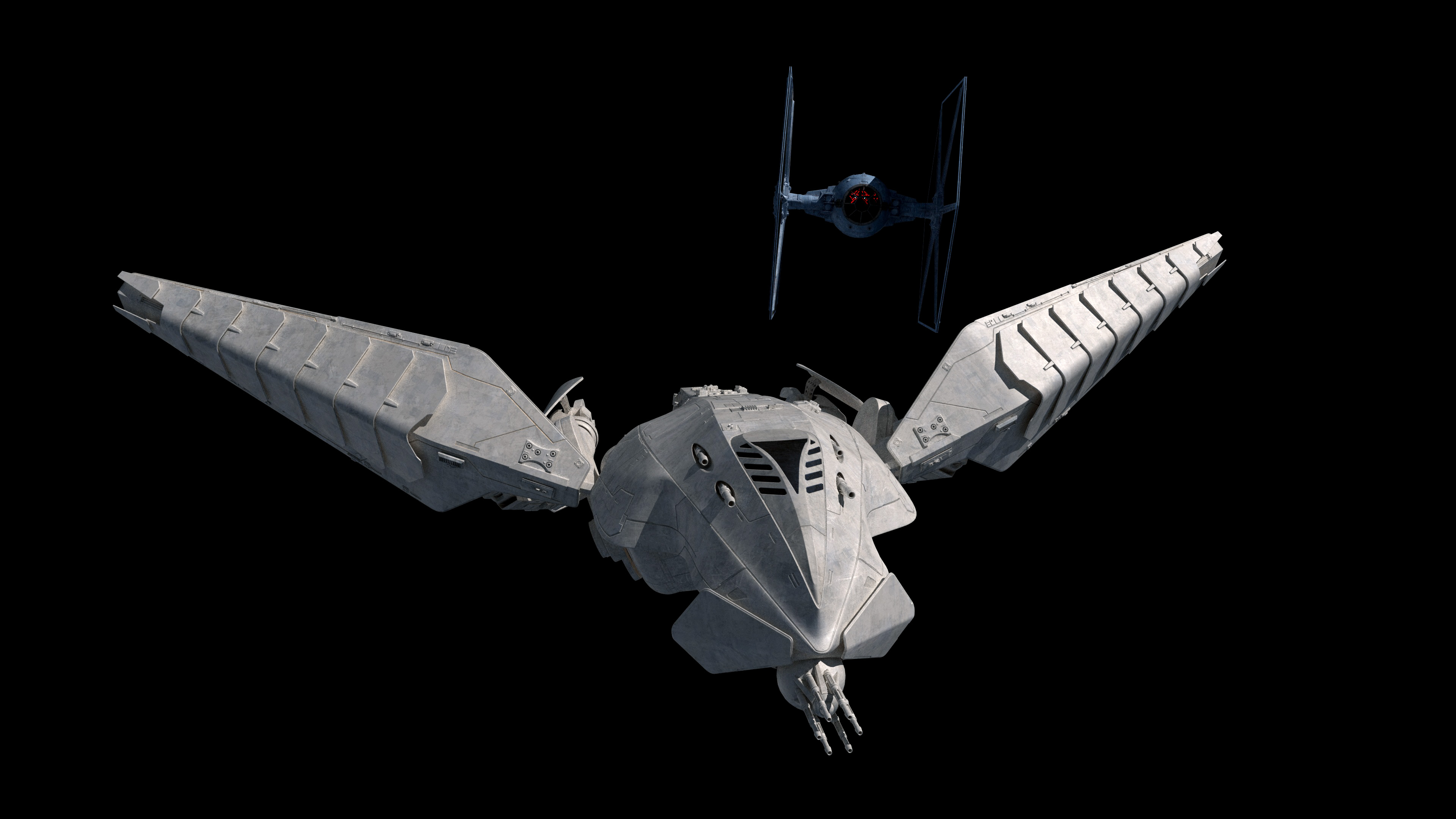 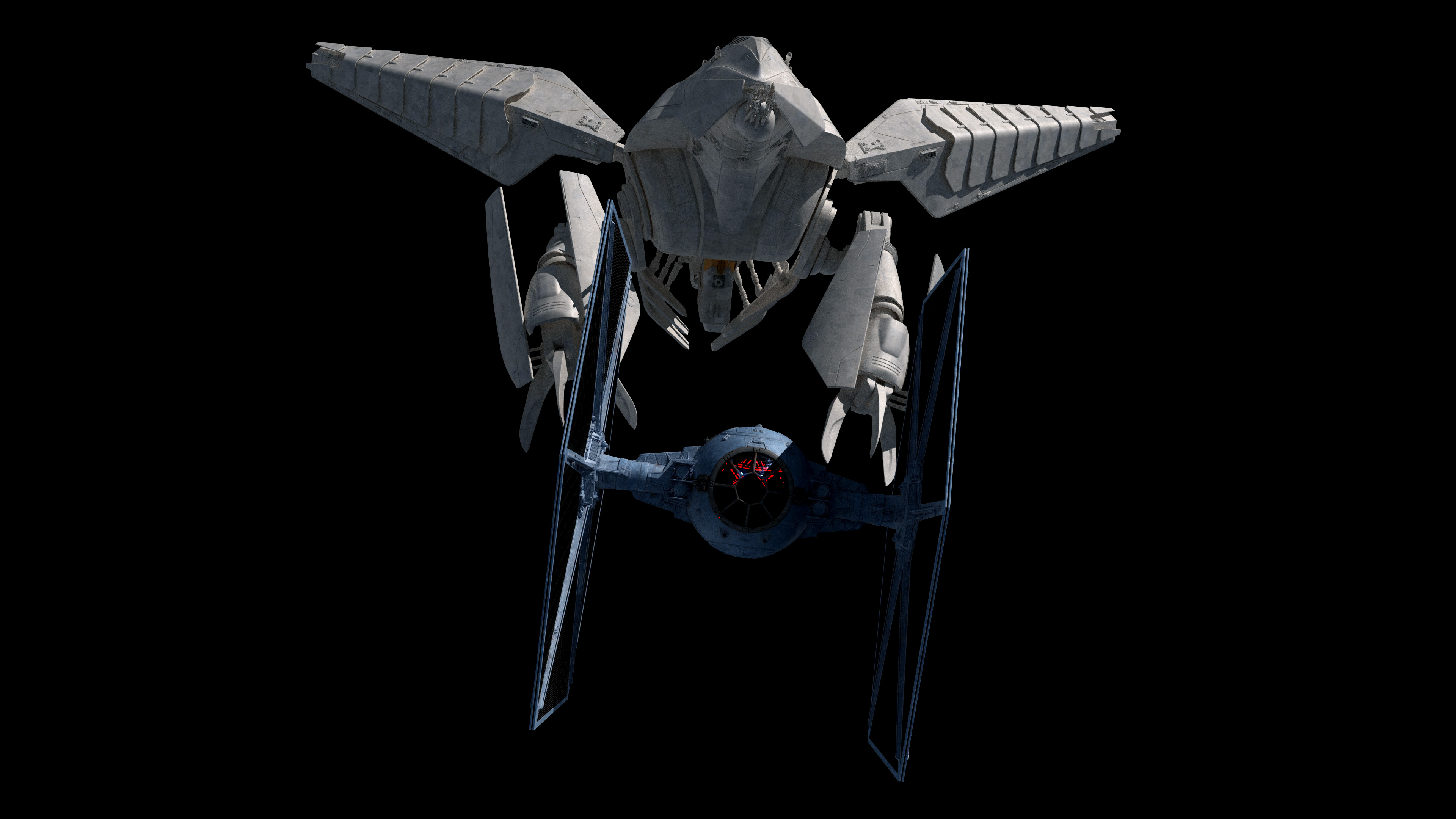 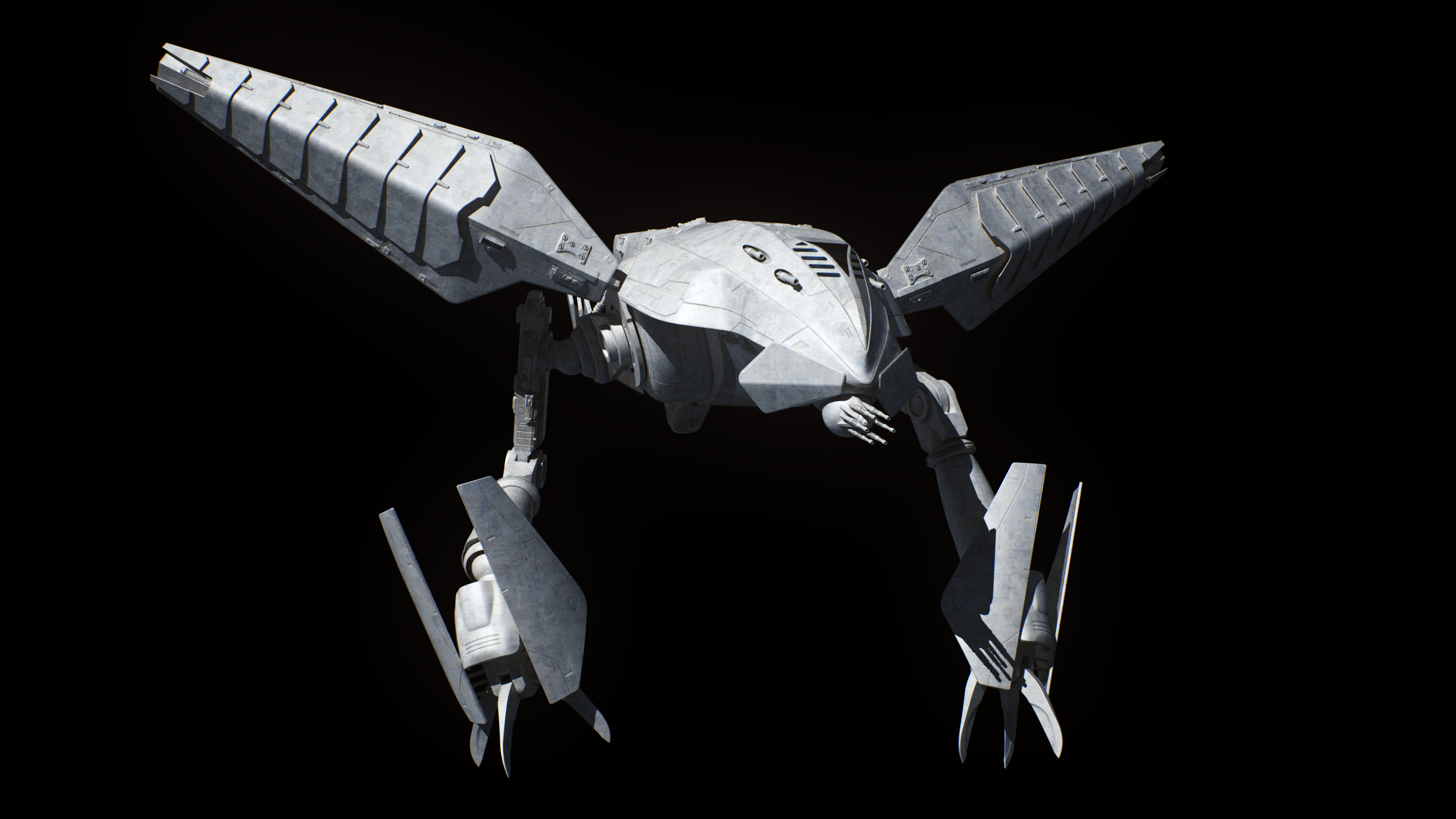 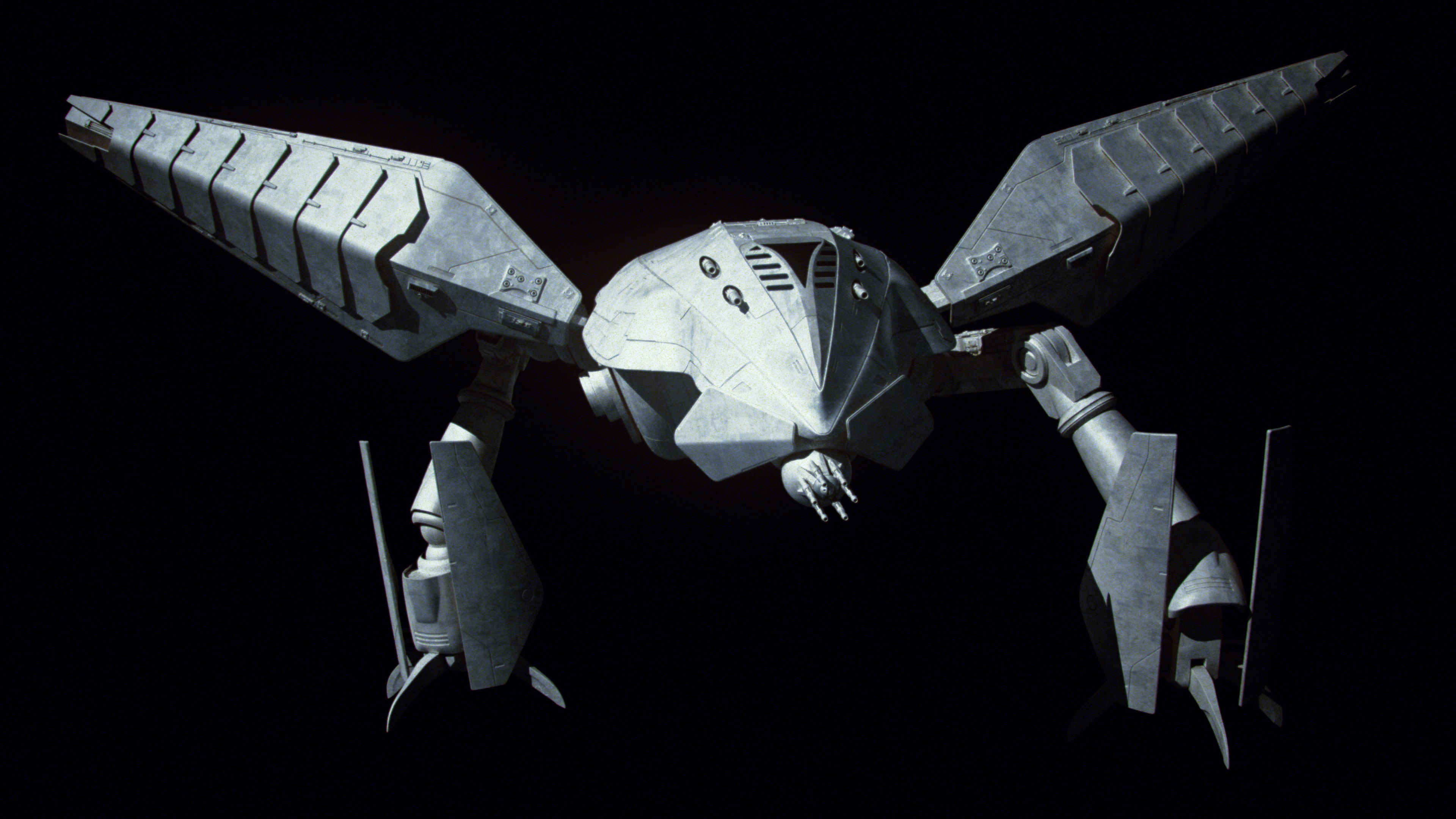 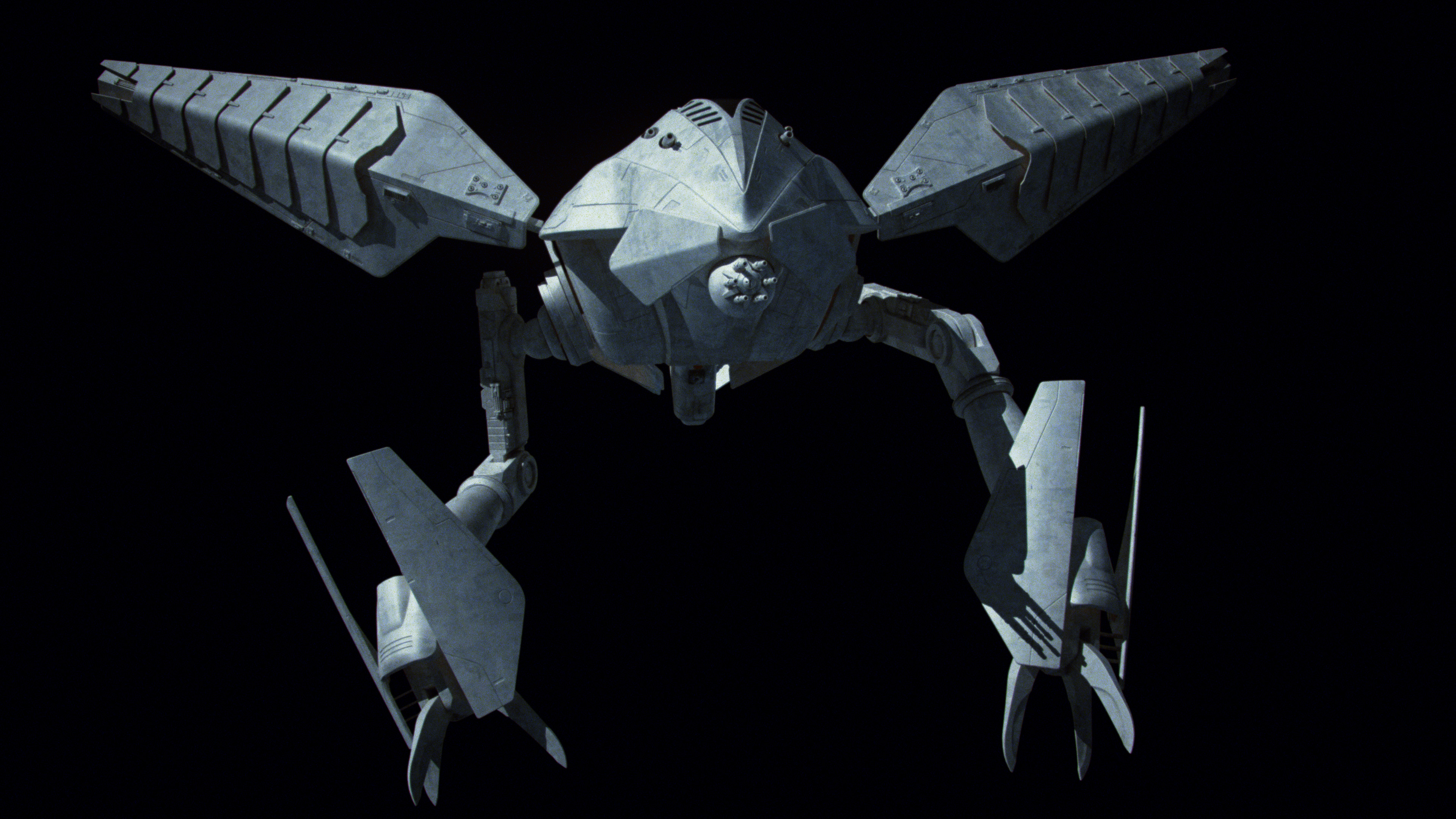 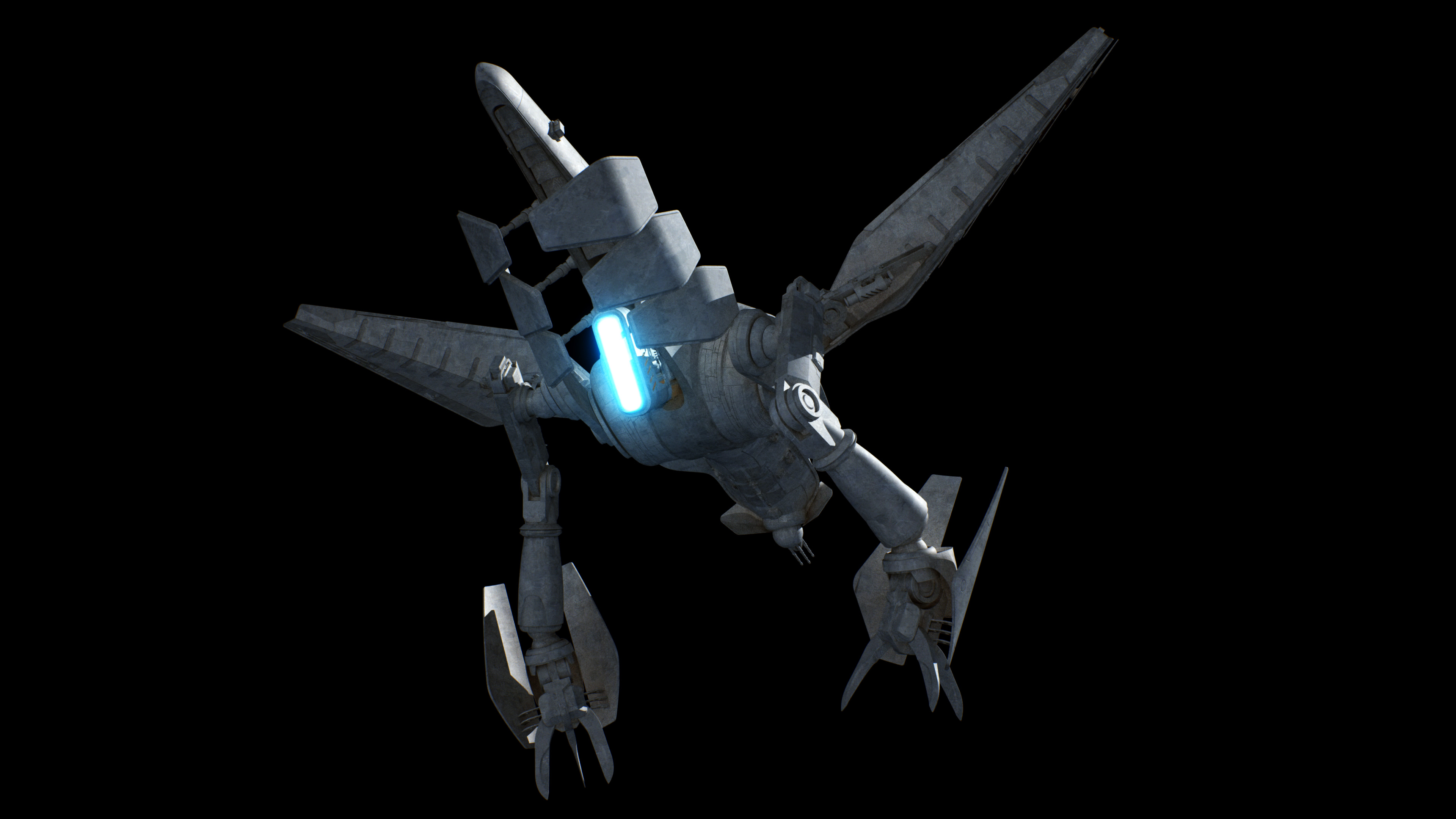 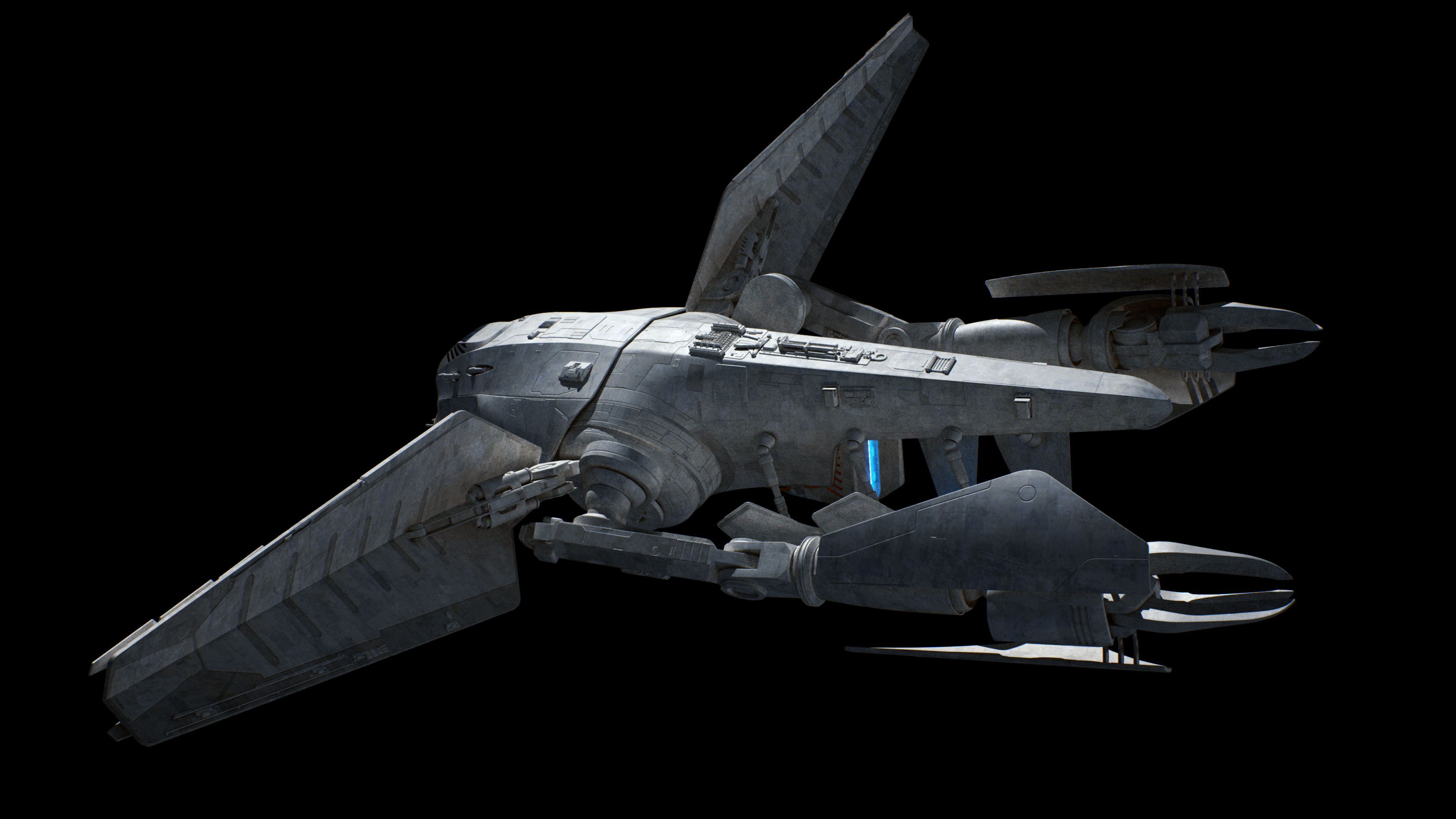 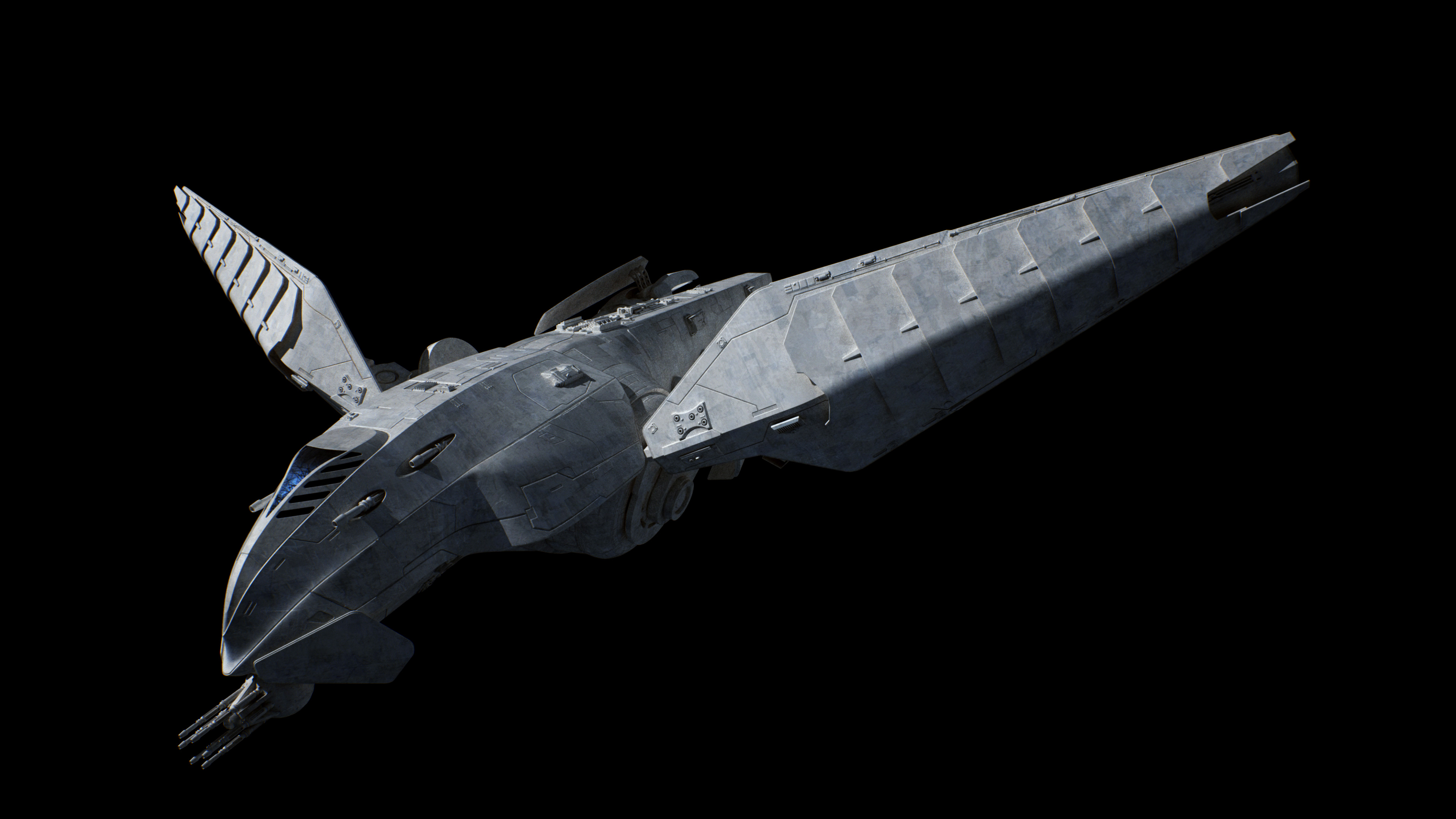 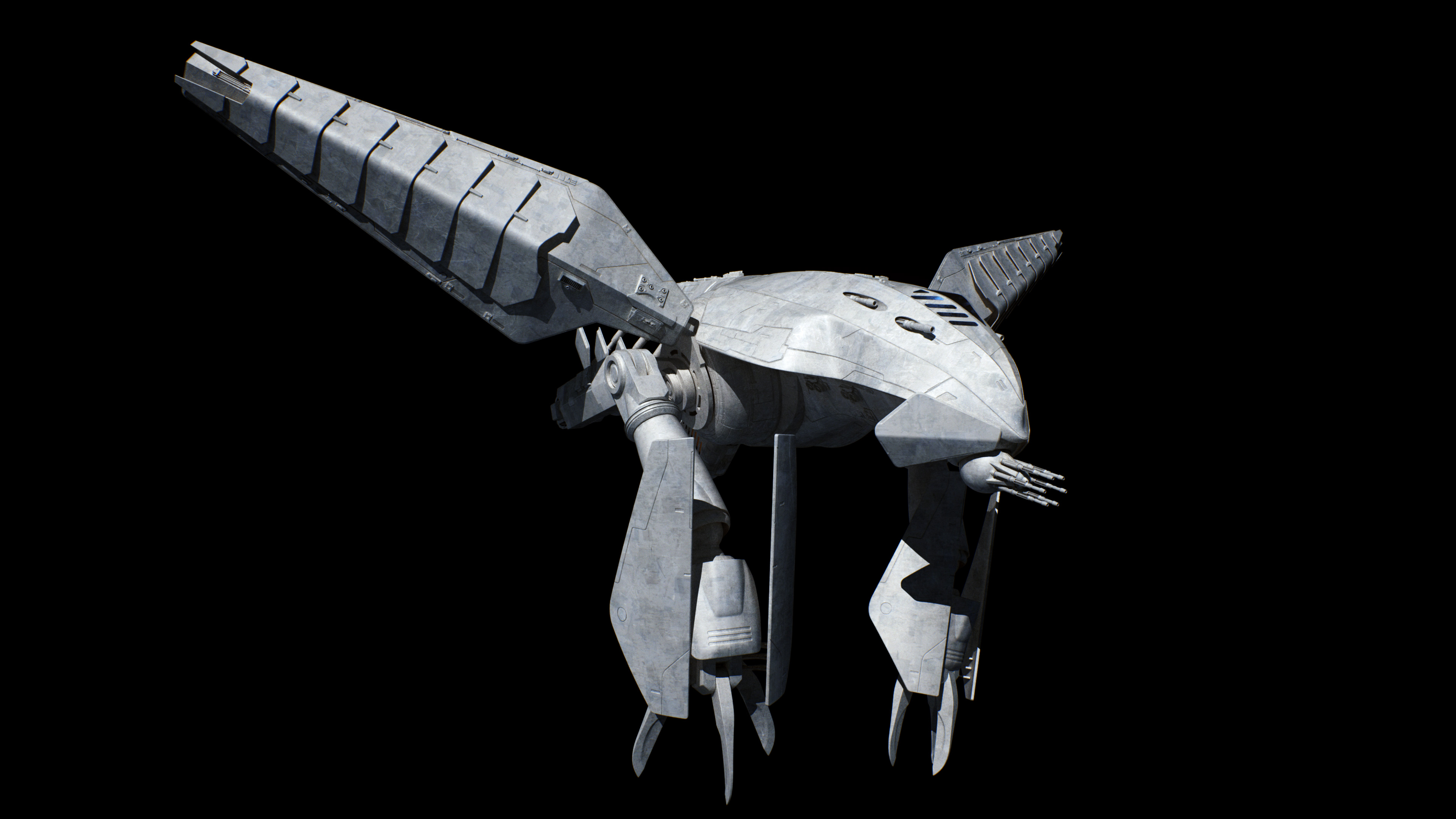 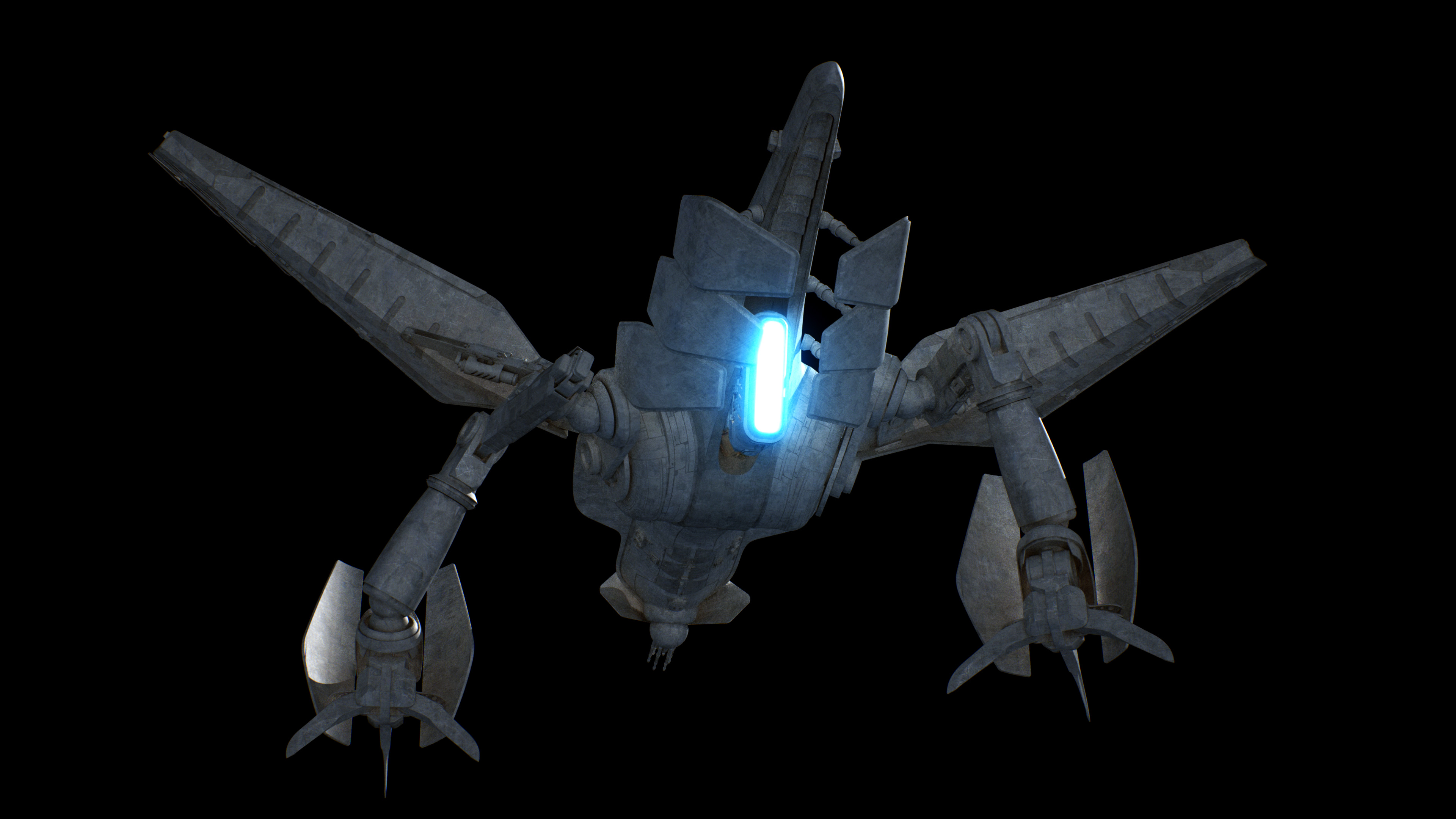 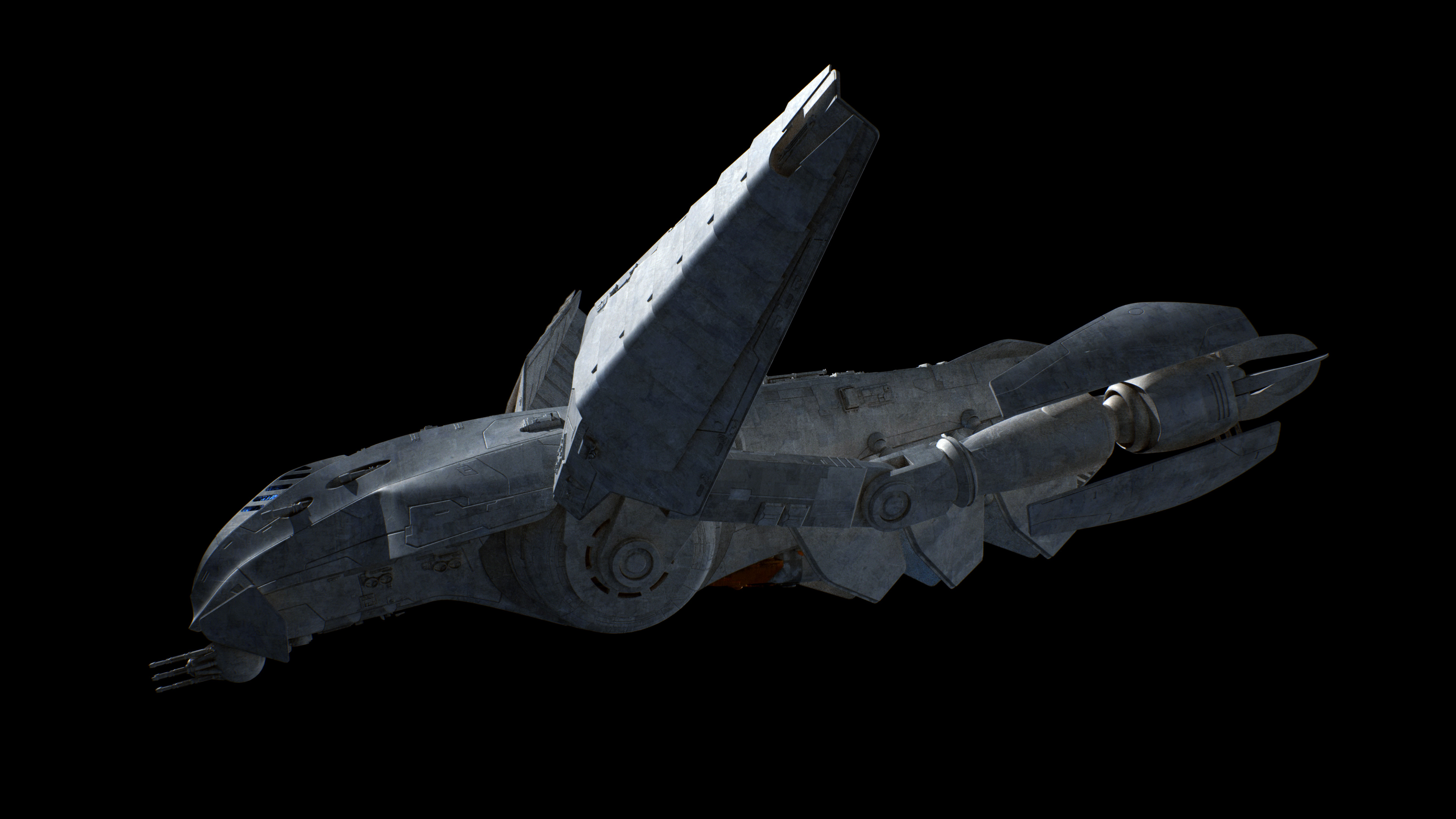 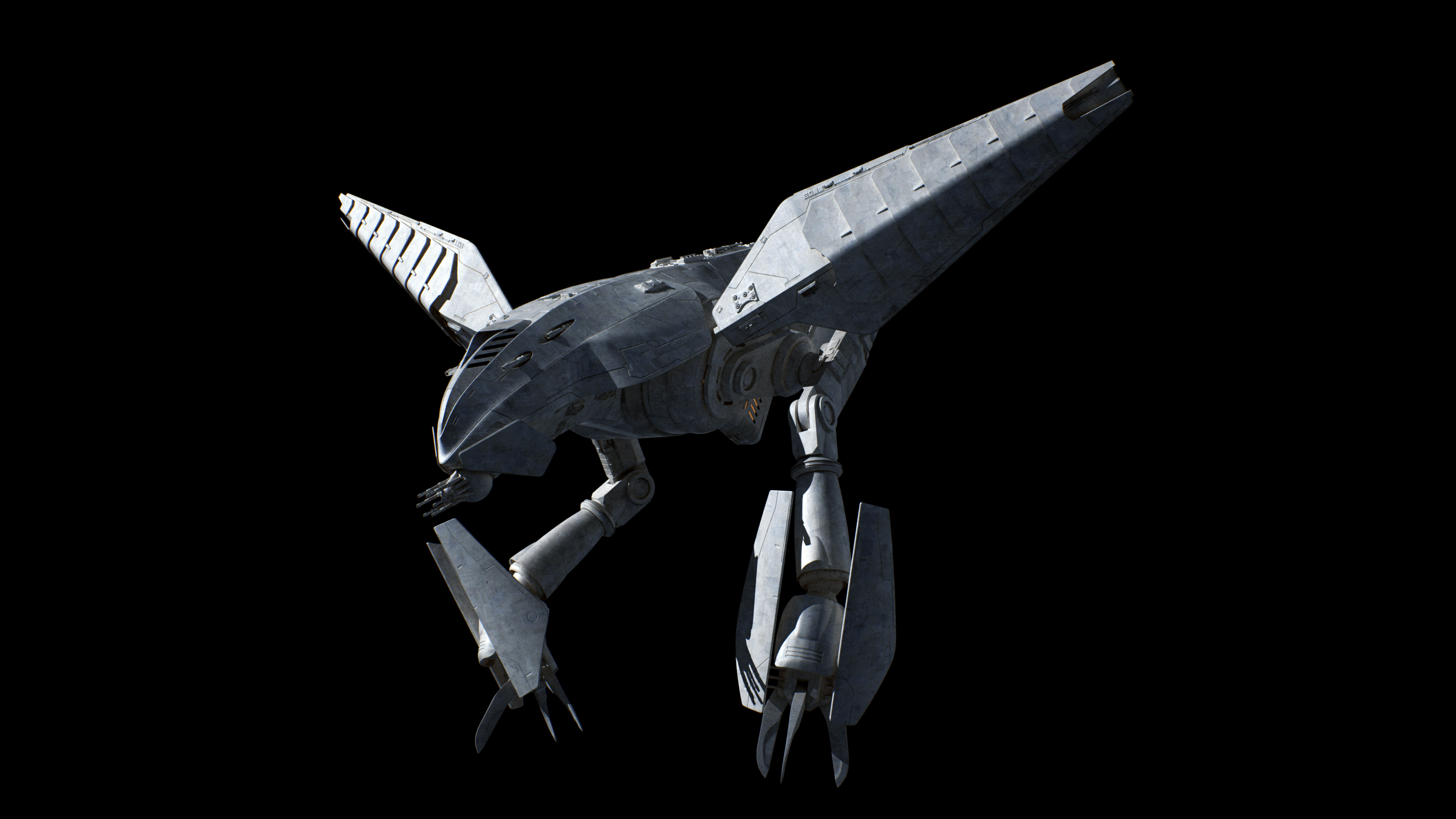 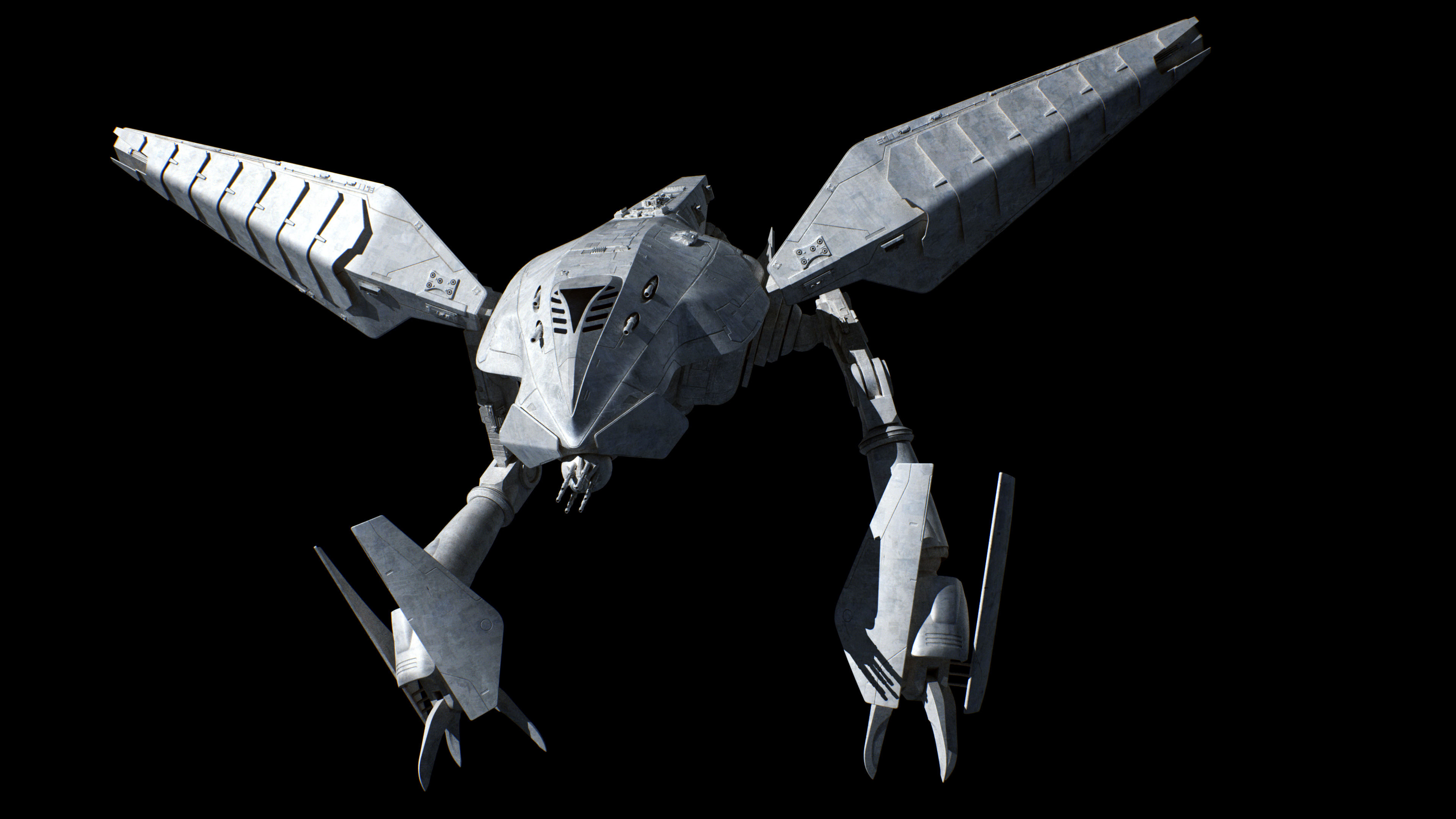 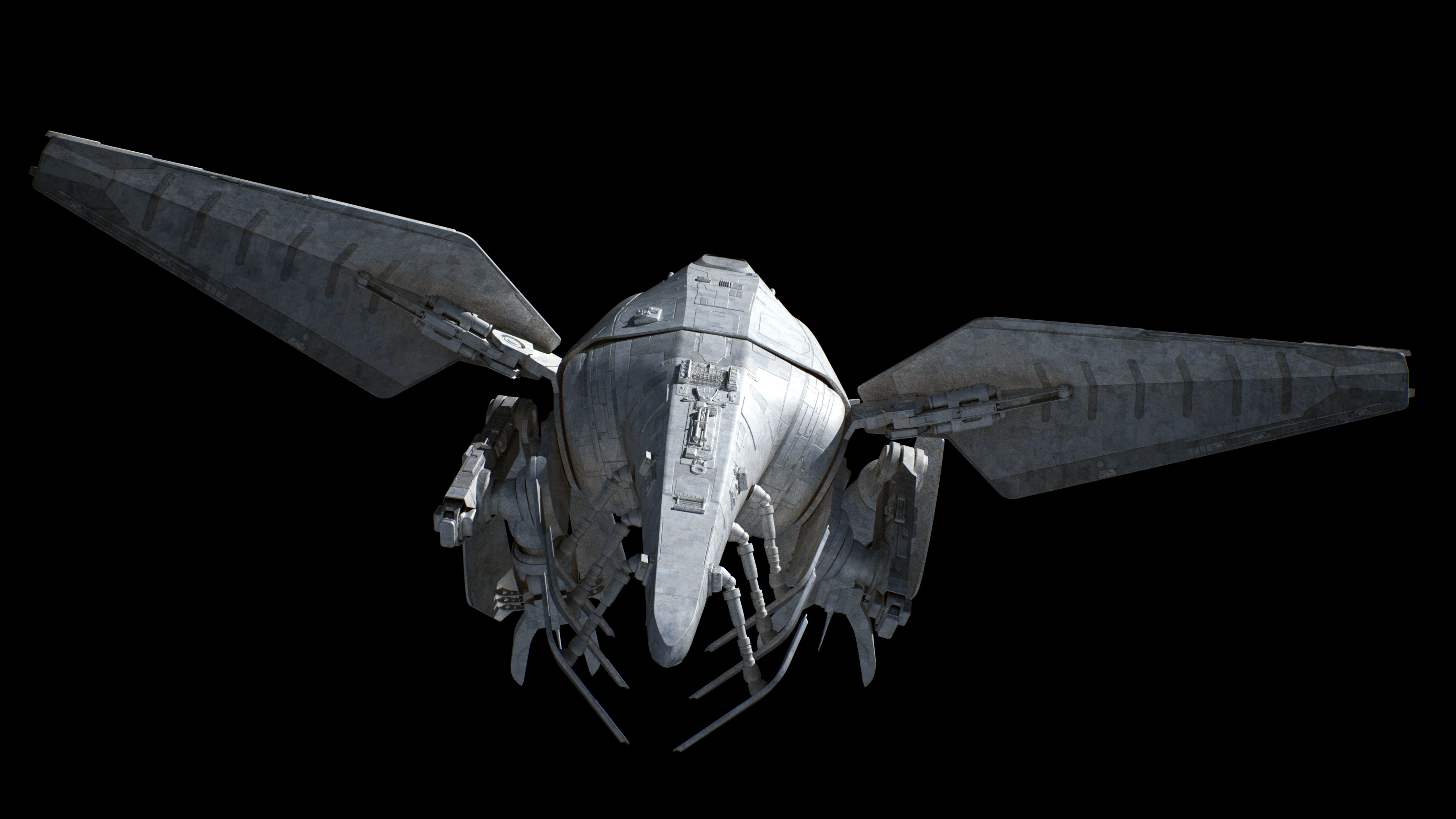 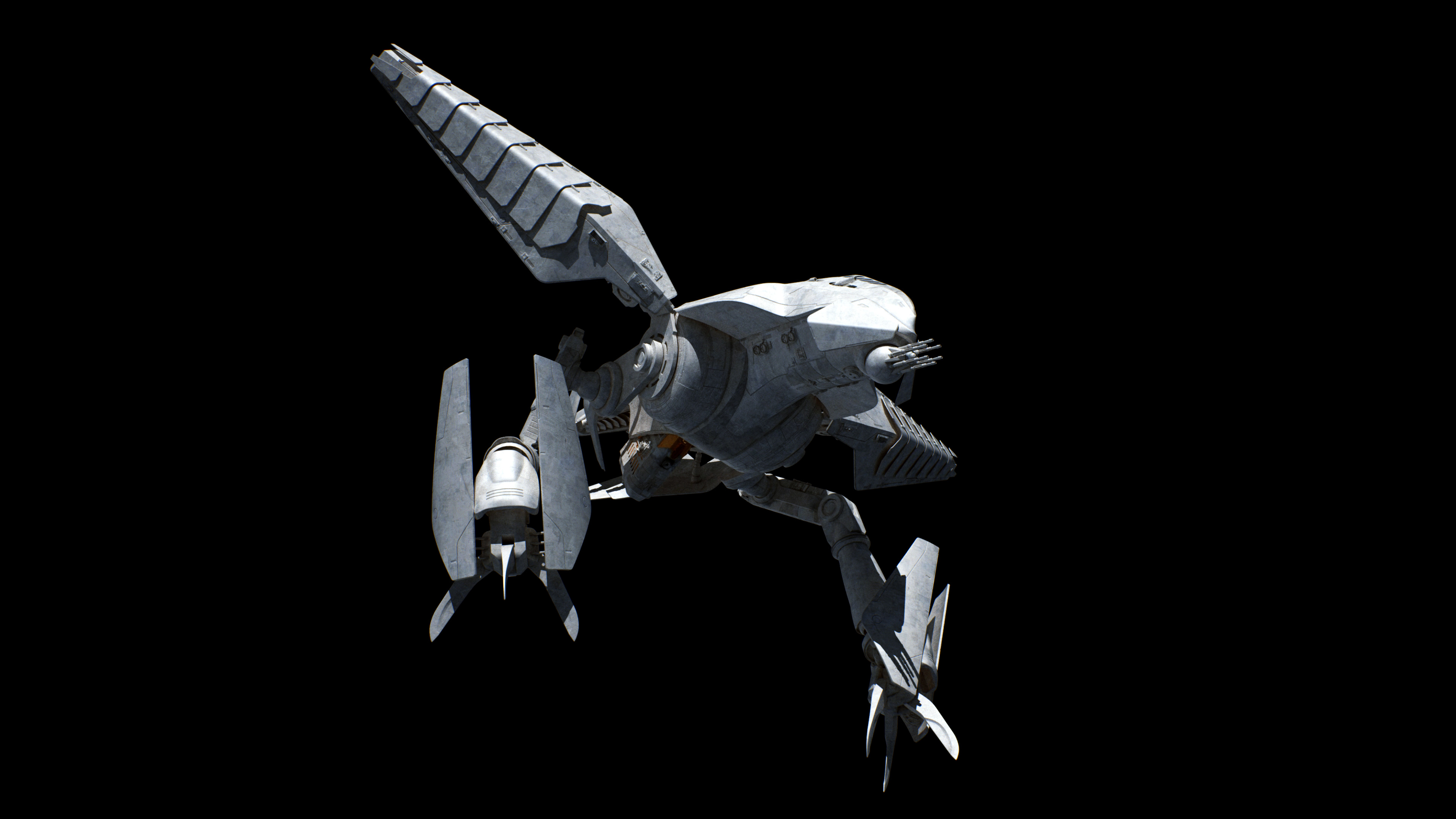 Huh. I like it. Unlike many, I am actually a fan of the more beast-like version of the Basilisk from the comics. I think it’s VERY mandalorian to literally ride down from orbit on the back of a semi-feral droid that the rider only partially controls, into the heart of a planetary assault no less! This version, though not quite as cool (to my way of thinking anyway), feels like a much smarter, more natural evolution of the design than the StarViper clone they used in KotOR 2.

Actually, the more I look at it, the more it seems like a “modernized” (i.e. closer to the movie-era than the KotOR time period) re-imagining of the classic Basilisk. Maybe this is the kind of thing the post-Ruusan Mandos were terrorizing the Rim with in the lead-up to the “Mandalorian Excision”? Or maybe it was a limited-run model that saw service in the Mandalorian Civil War between the Deathwatch and the True Mandalorians? Pretty awesome either way, imo.

NOT a SW Mobile Suit.

Is the idea here to remedy some of the differences between the comics/SWFU “animal” and the KOTOR 2 “ship”?

Wow, really nice. I really like your takes on these more obscure vehicles. Would LOVE to see your take on the mandalorian Kyramud ship, from the same era.

Does it have a hyperdrive?

Might be neat to see a hyperspace ring designed for this thing for your occasional interstellar raid.

Very nice. I expected a little bit more color on the final model…but I suspect this is exactly what the client requested. Again, very nice, boss.

Got it in one.

Interesting thruster configuration! Can the wings fold back to provide even more sleek profile for, say, rapid reentry?

Not really – wingspan doesn’t change much.

Is this strictly a combat droid, or more of an autonomous vehicle that can also be directly piloted? Also, can it carry troops within it?

From what I understand, autonomous vehicle that can be directly piloted. As for carrying troops, you’ve got the one pilot and thats it. There was a “modified” one in Kotor 2 that could carry three people. Thats what I know from lore, I dont know if Fractal has decided to change any of that with this

Only room for one.

This thing is terrifying! Imagine one of the landing on your small freighter and just drilling holes in you.

Or just slugging it.