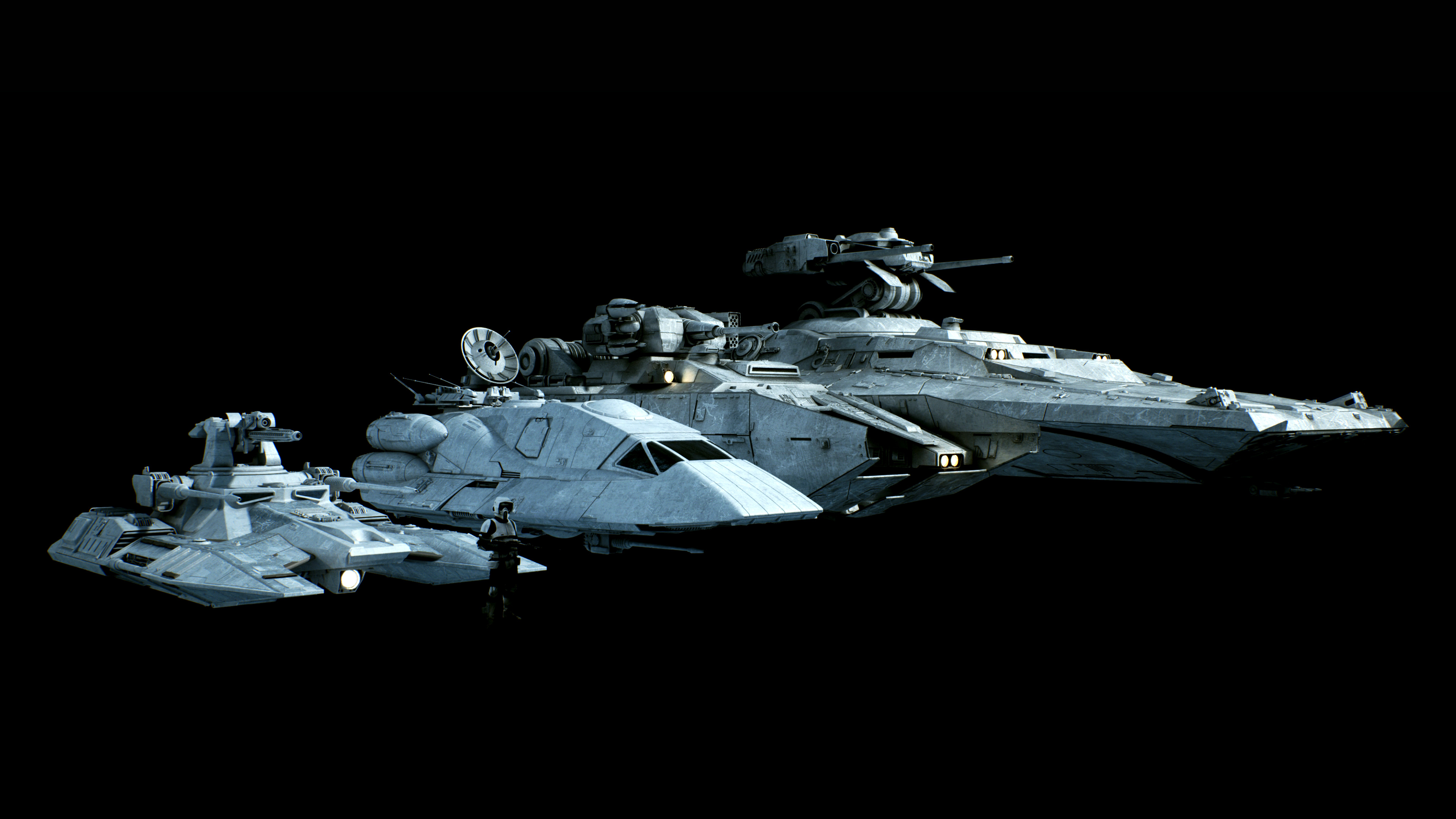 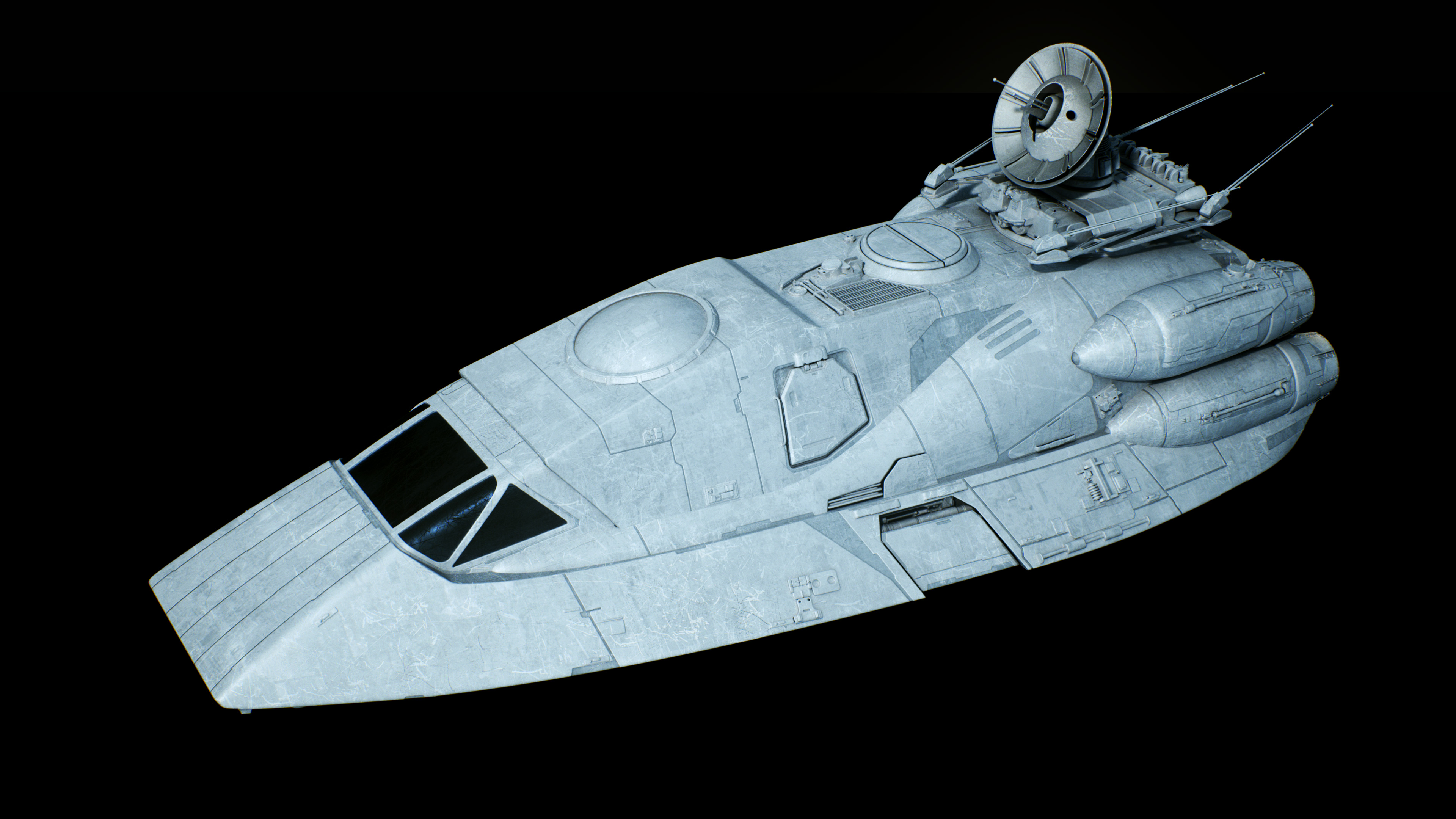 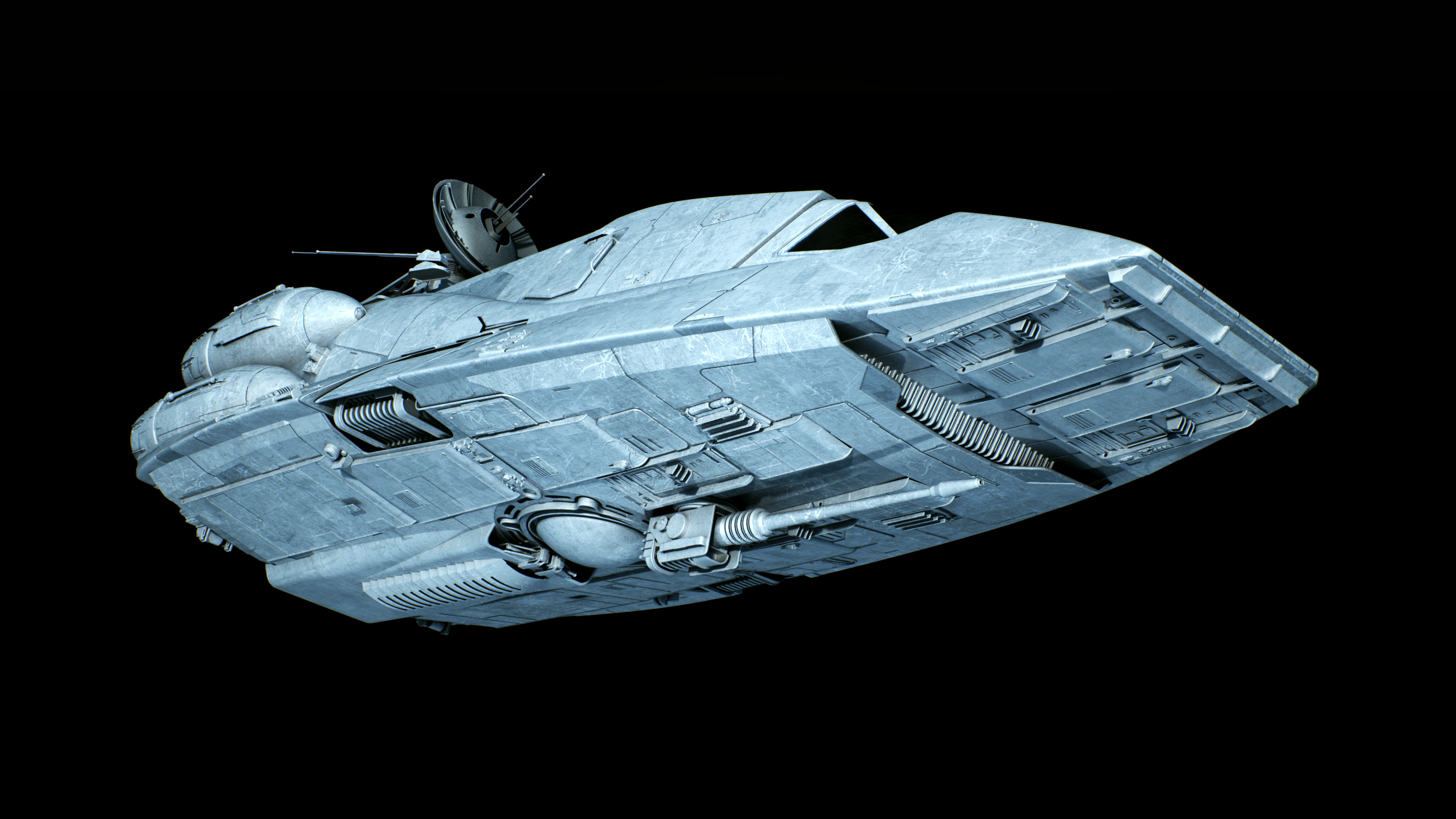 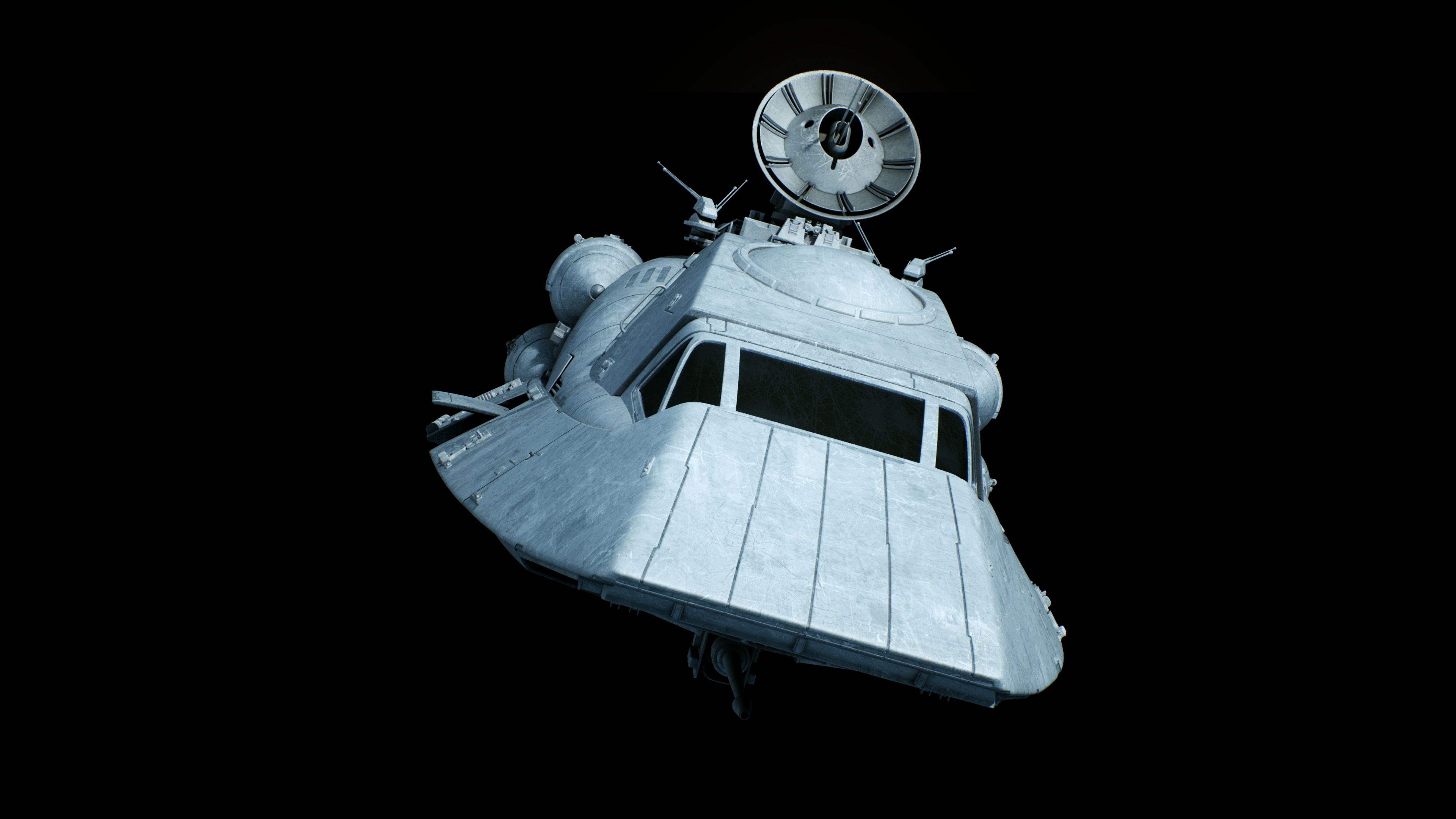 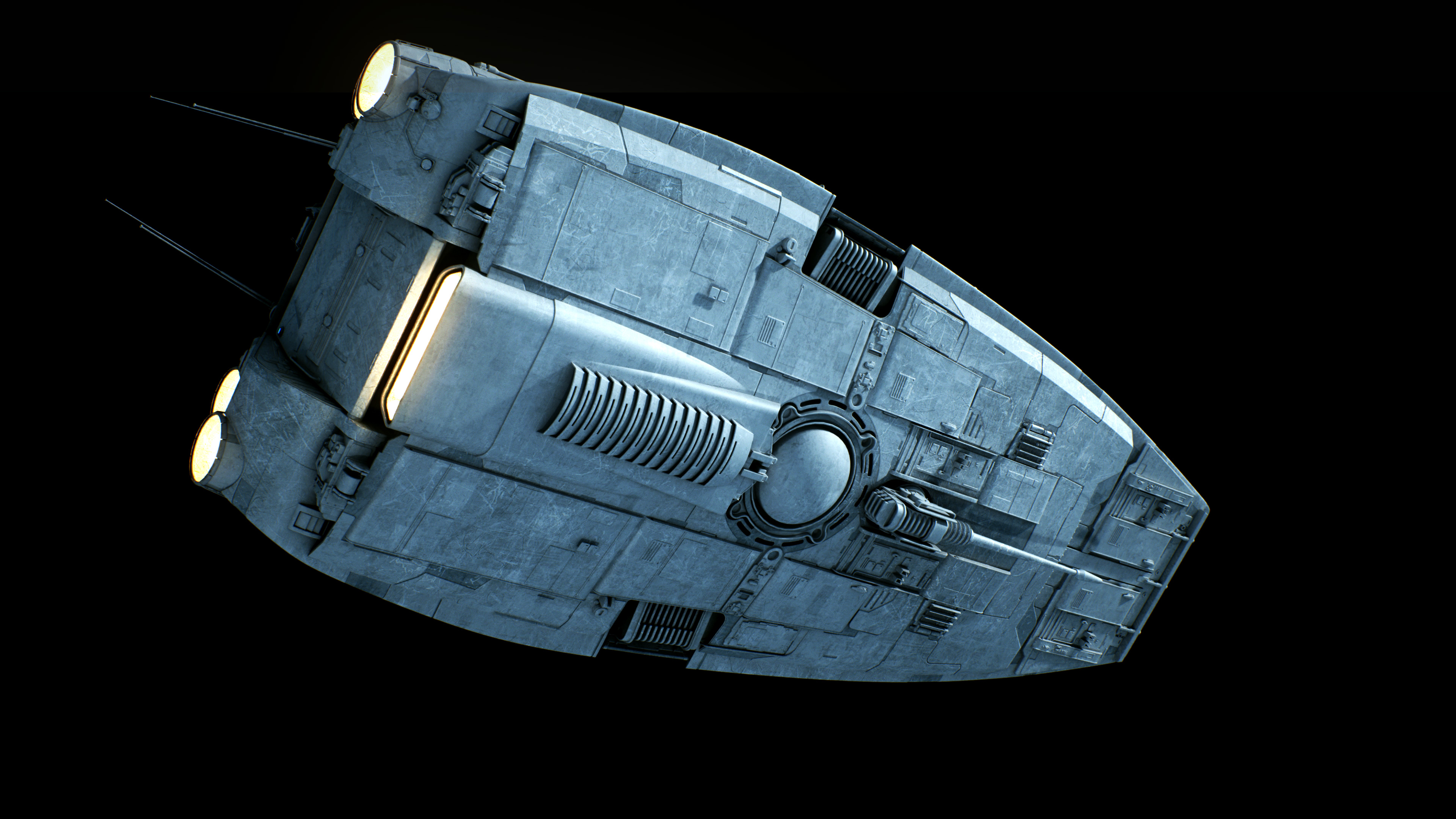 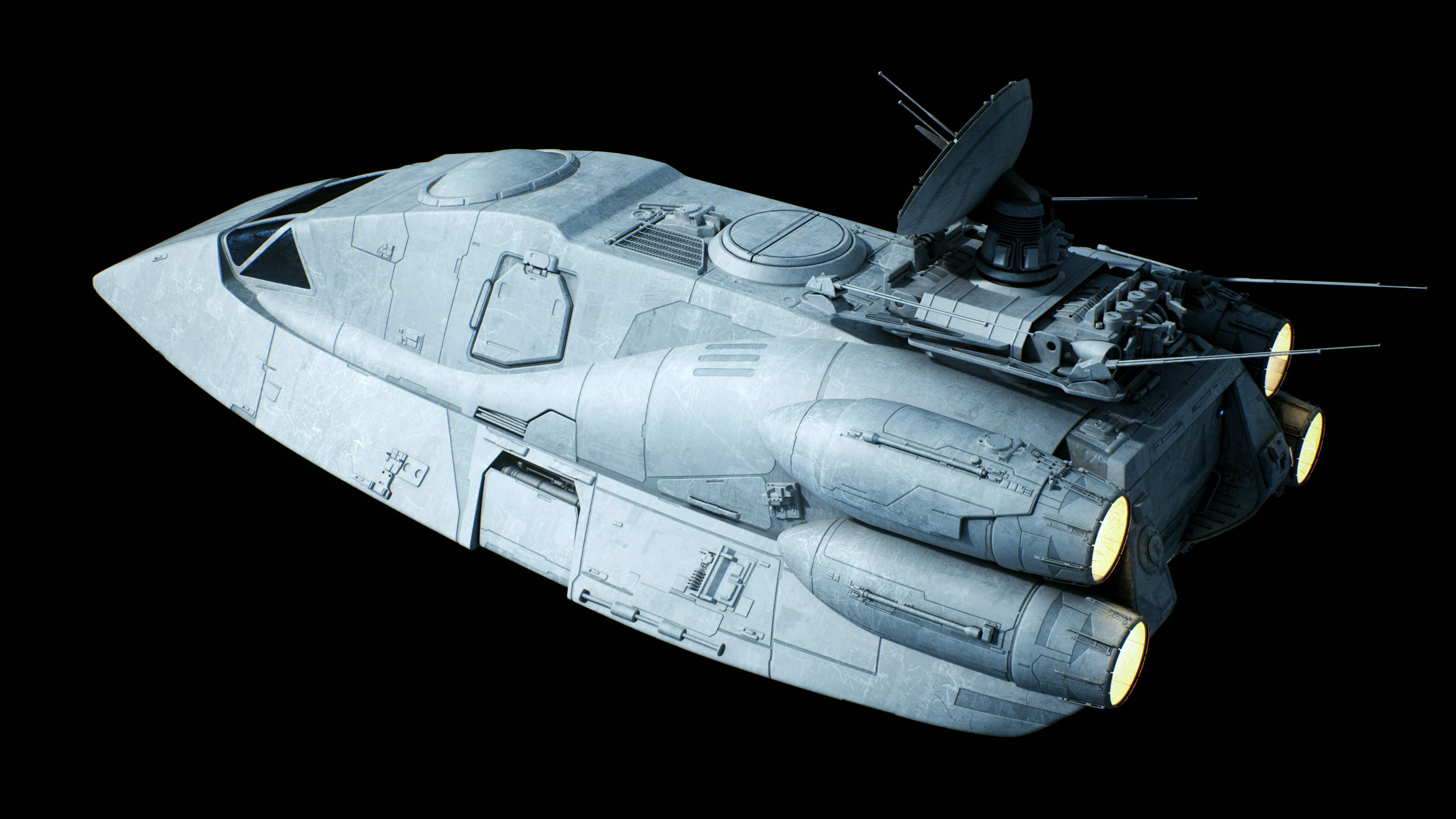 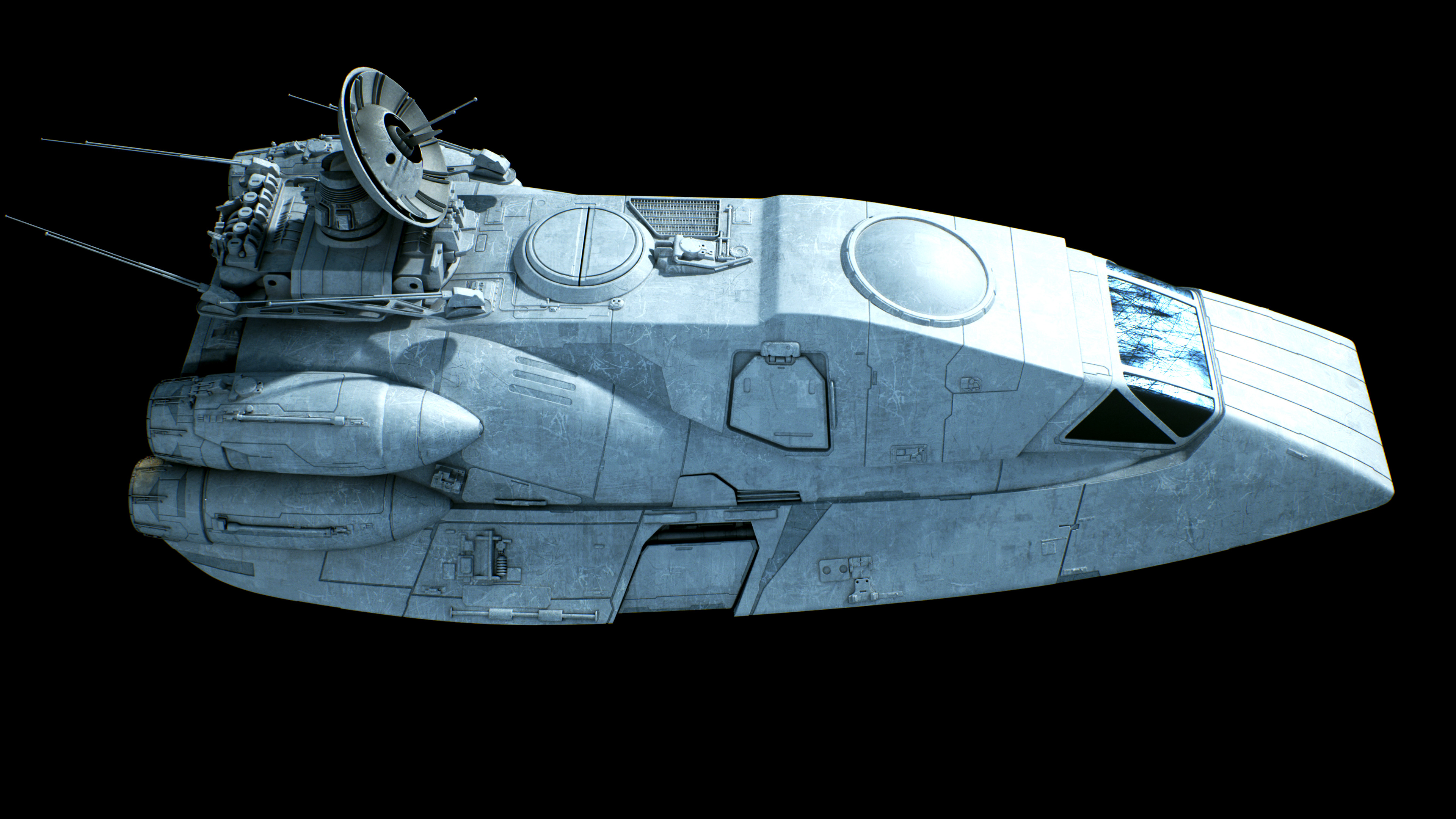 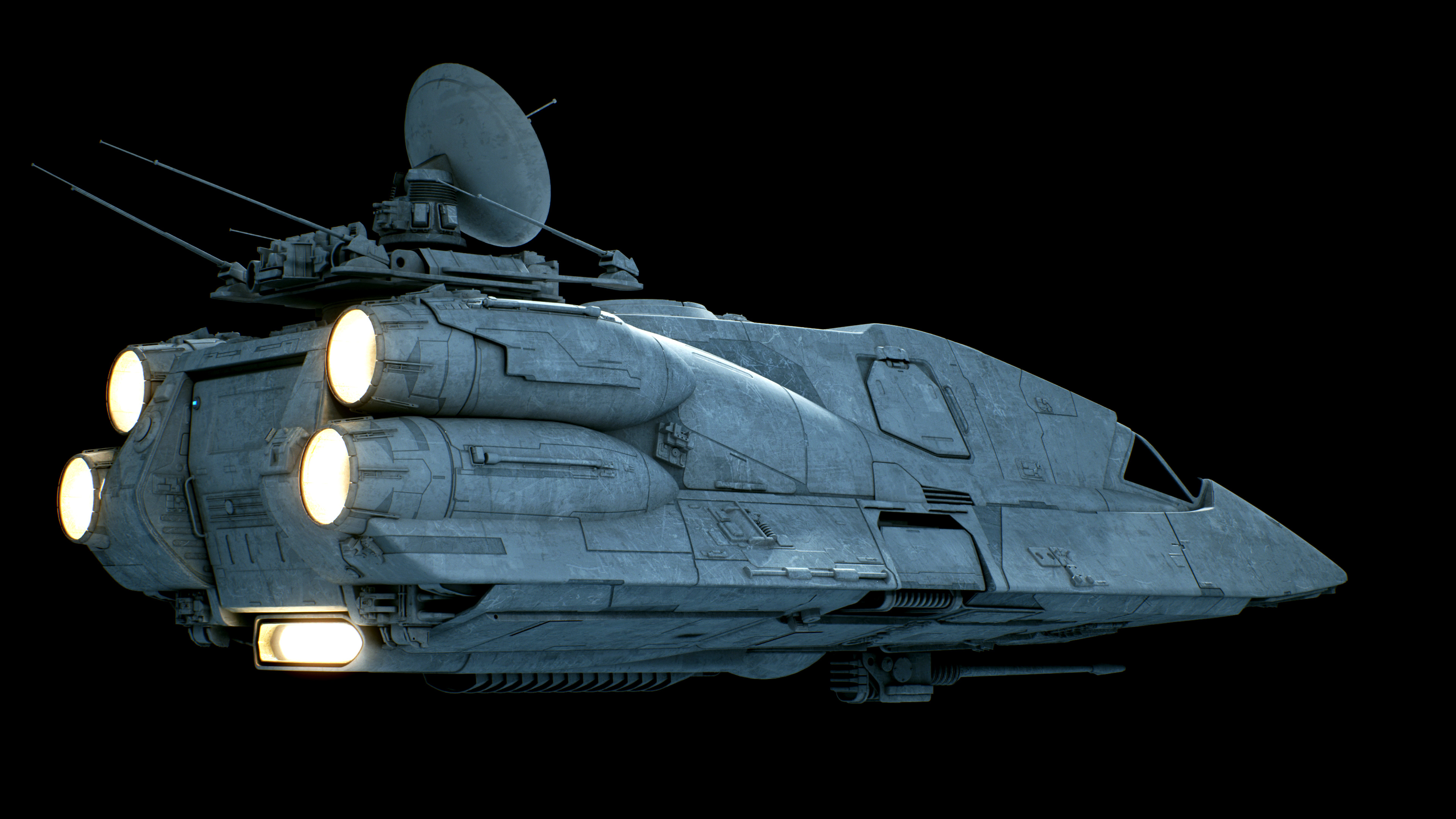 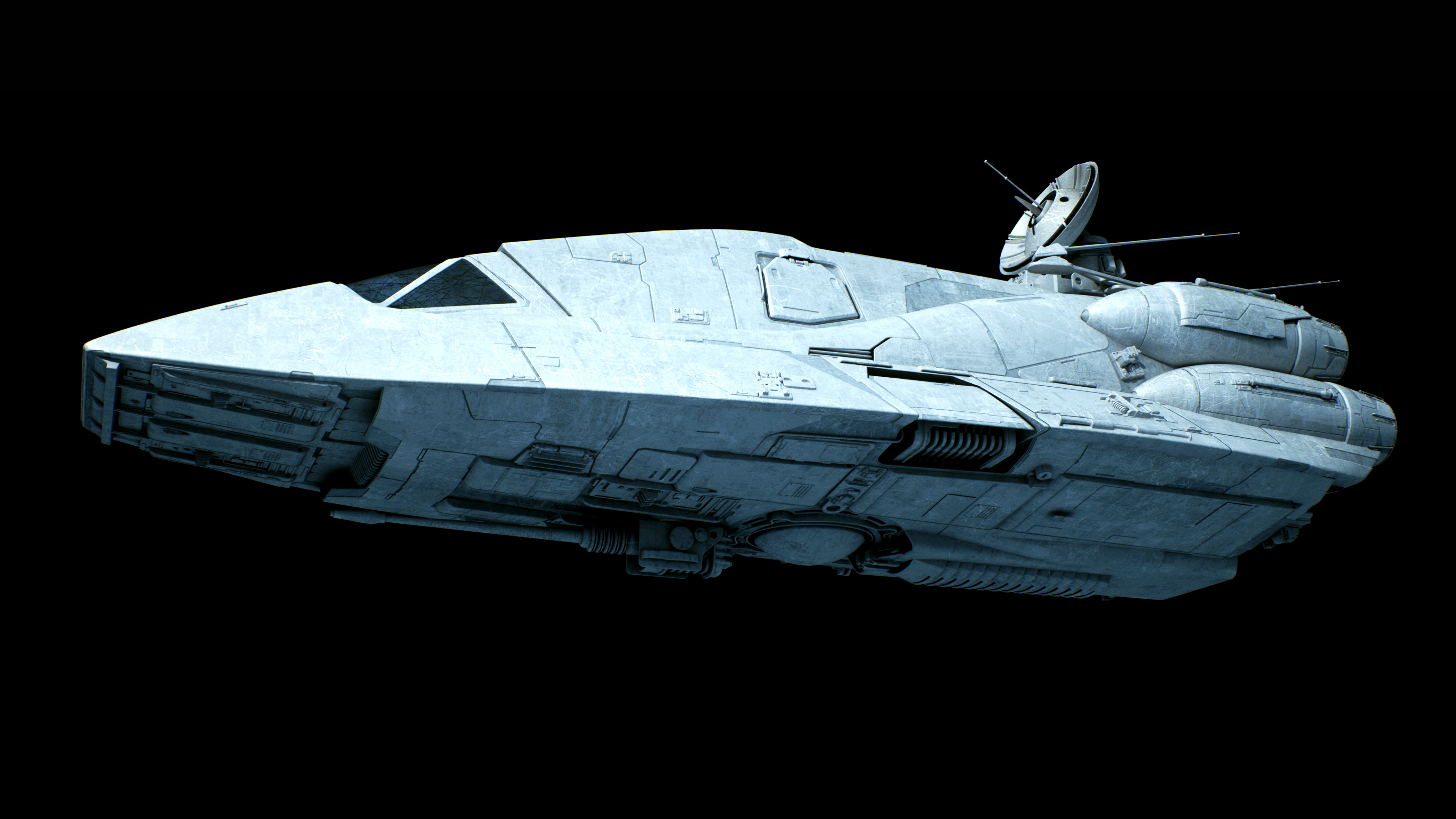 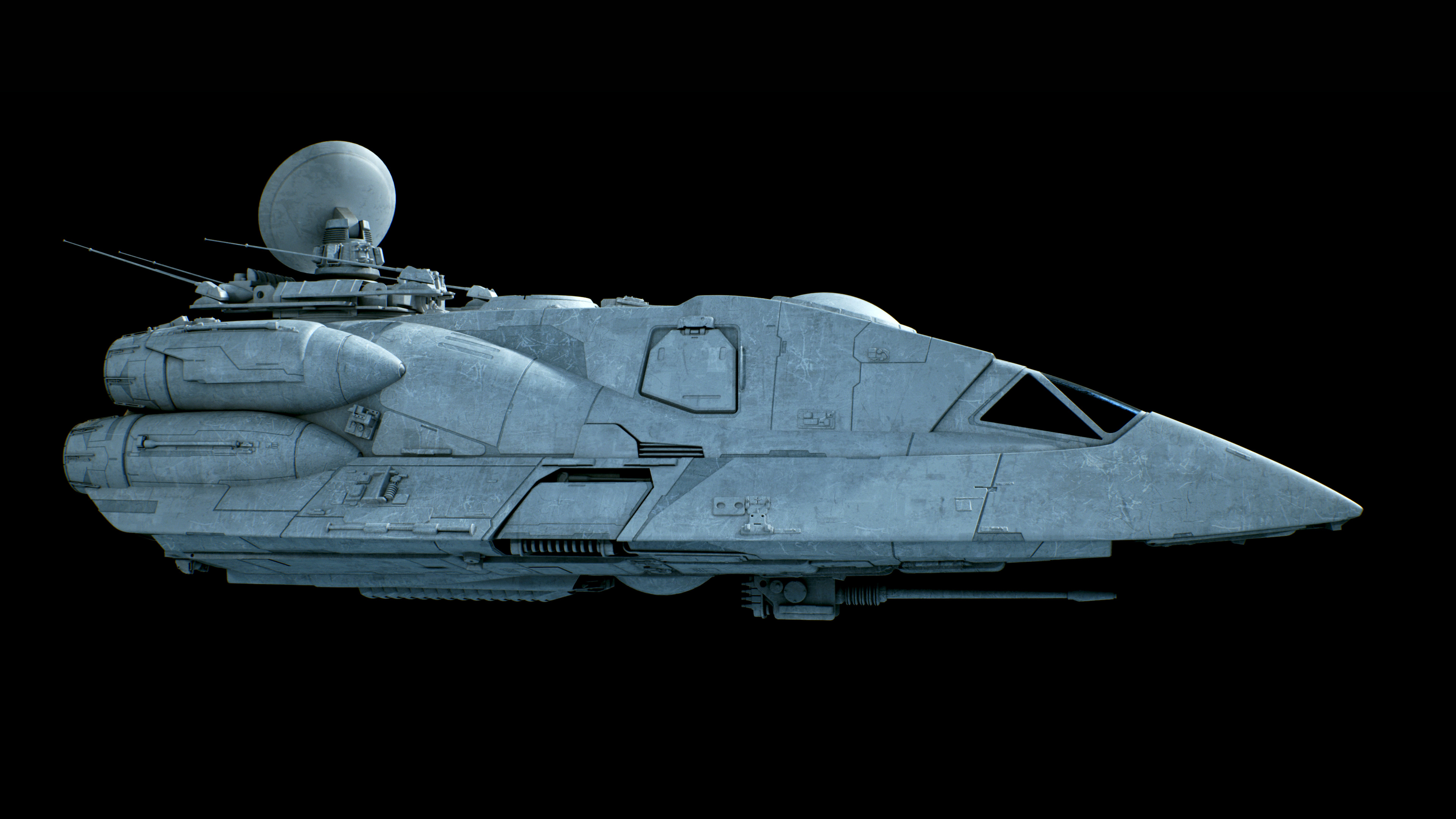 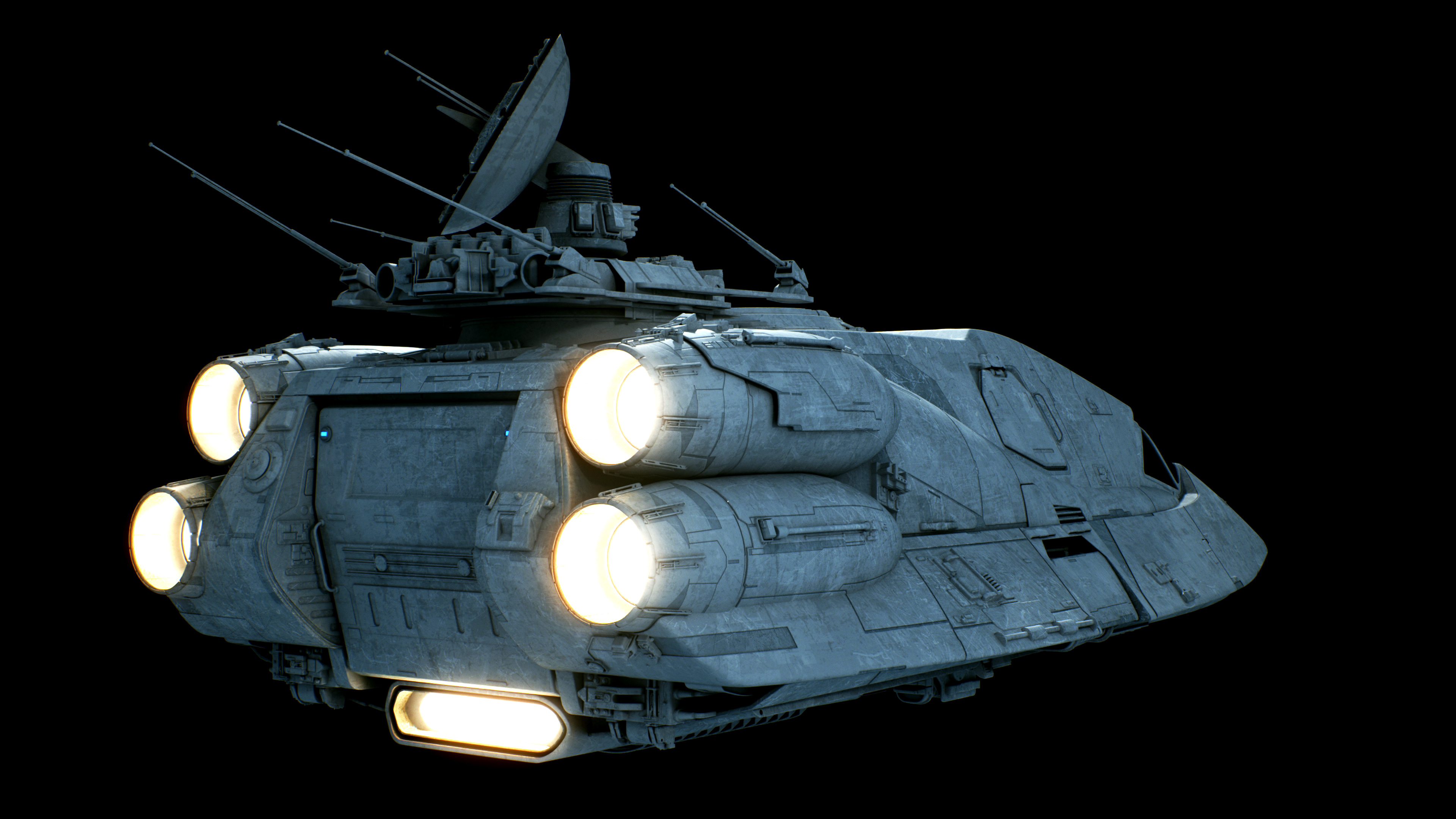 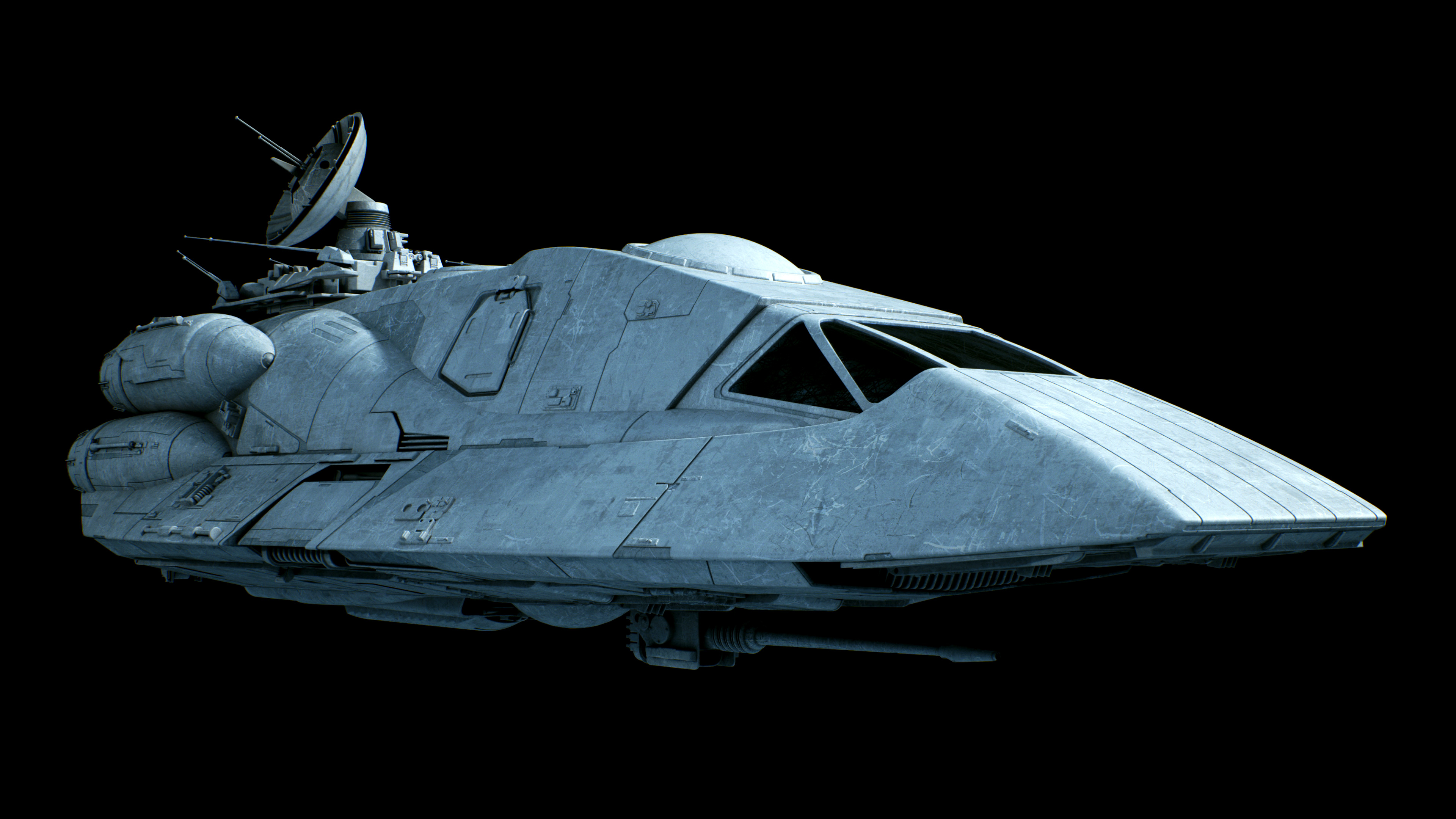 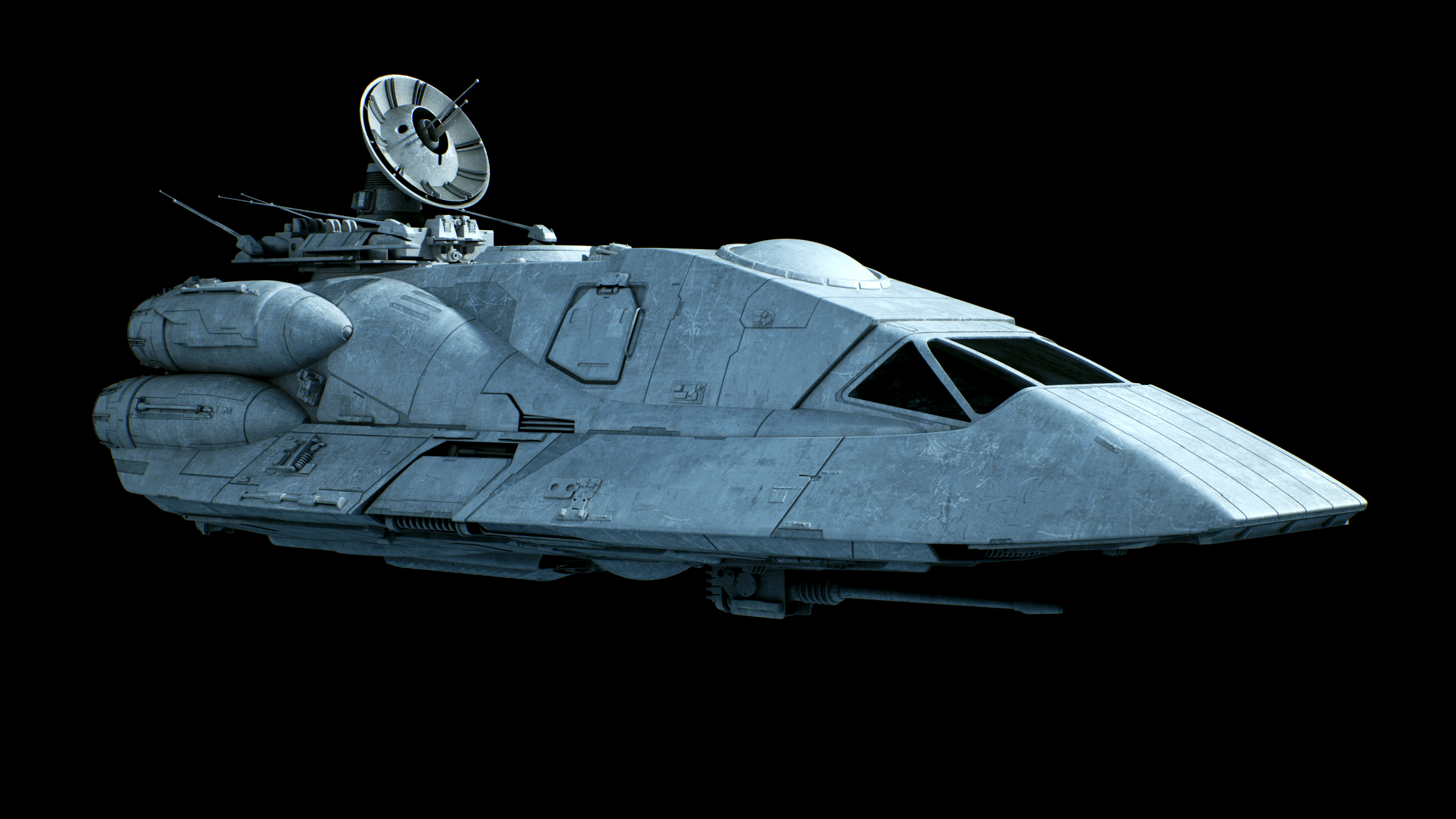 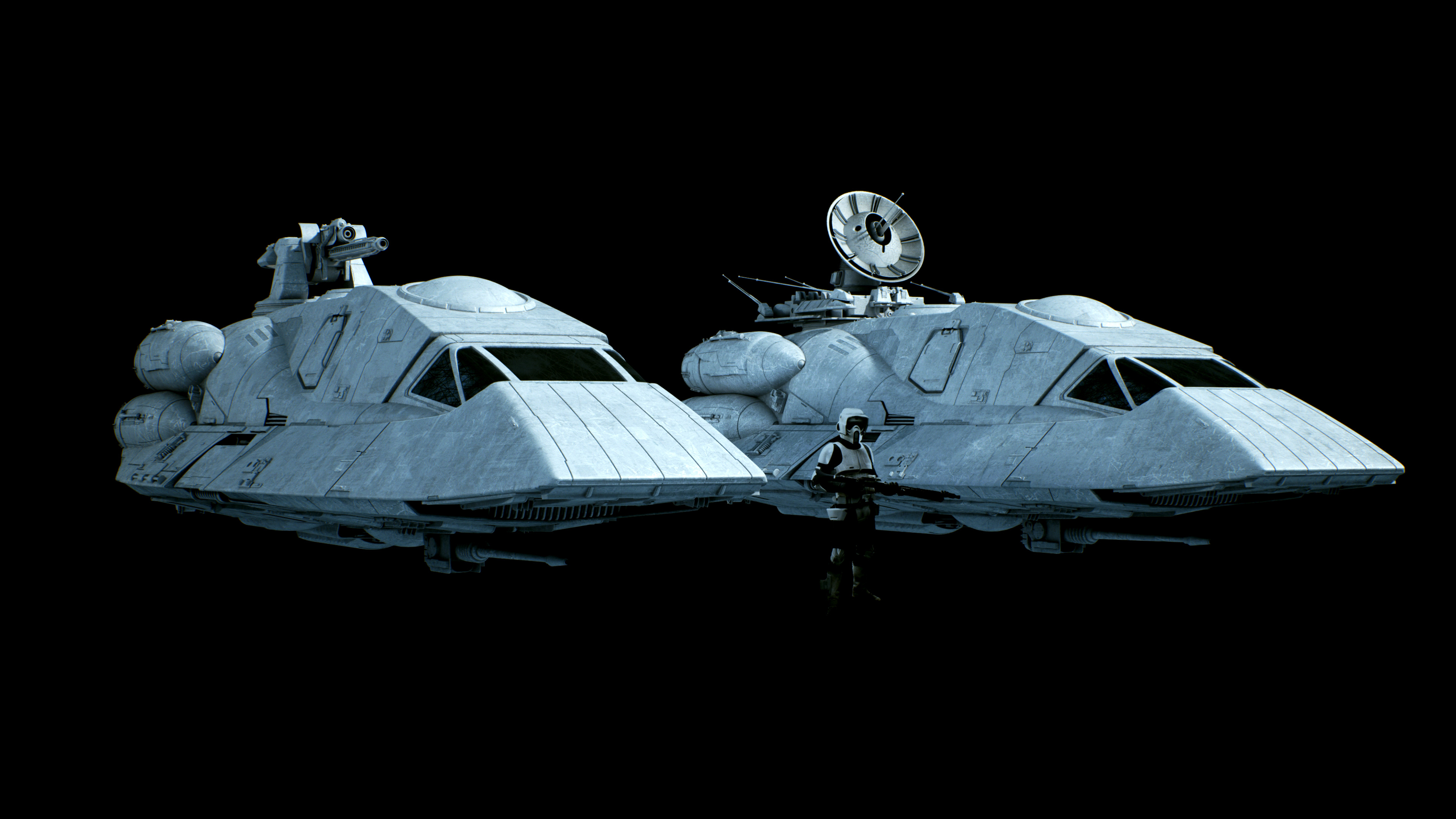 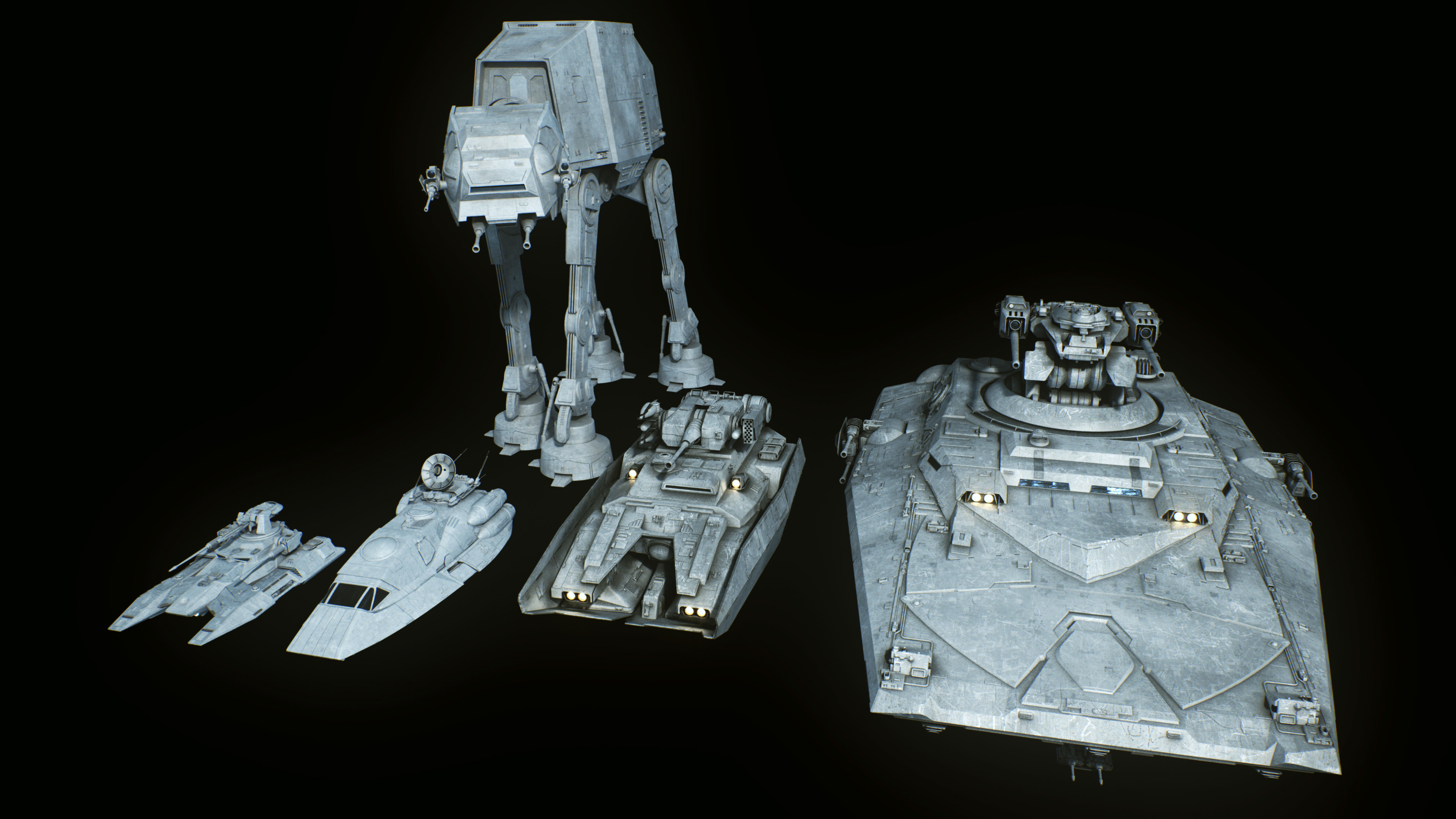 Is there any chance of getting a top down view of this and all your other amazing land vehicles?

Such as the Sabre, Scythe, and Broadsword

I am wondering what the difference between the C3 and APC Chariots besides the obvious (i.e the gun on top). The passenger capacity seems like, the crew probably…

Likely some of the internal seating is replaced with control units for the C3 module. Per the source material, the Command variant only had a driver, comm/scan operator and the OIC.

Yeah I figure you’d roll on some equipment cabinets and consoles and such into the passenger compartment.

Maybe six or so passengers in the APC variant? Any difference in crew?

Depends on the mission. If it’s an assault echelon where the passengers are packed in like sardines, then probably 1-2 squads. If it’s a longer deployment, probably half that.

I like it, but it doesn’t seem overly useful, at least with the communications fitting. The placement of the lower gun makes it impossible to hit any enemies behind cover (unless it can hover a ways up.) In that configuration, it could only work as a command vehicle, which could be useful in certain circumstances. However, with the cannon on top, it could easily work as a fast attack craft (it’s clearly fast.)

I tend to disagree. One of the most important things for any commander on the ever-changing modern battlefield is to be in complete control of his units. A commander is usually detached from the main battle so he can see the big picture, so it’s especially important he is able to receive fast updates on events and issue orders to his front line units. If the defense of Poland in 1939 taught us anything, it’s the importance of fast, efficient communications. As soon as Rydz-Smigly moved his command center from Warsaw to Brest, he lost all communications with his front line troops. As soon as the Soviets opened up a second front, the defense completely collapsed.
Especially when you have a large force, it’s important that they’re able to receive orders and communicate with command–and the Chariot would be key to that. I understand that these advanced vehicles likely have their own communications suites, but the Chariot is still very important for coordinating larger units, especially in combined-arms tactics. Besides, the Chariots would create a clear channel for communications and rationalize the hodgepodge of chatter between vehicles, sending only the most important updates to command. In that sense I think the Chariot would be incredibly useful just about any engagement.
I do agree with you last comment on the APC variant (the one with the dorsal turret) being useful as a fast attack vehicle. It would also be useful for infantry support, sort of like an imperial ISP (swamp speeder).

Personaly, it looks like a shuttle with mini reactor in Star Destroyer style.

Hey guys, can anybody describe the general view on the capabilities of antigrav vehicles in the “high-end” view on the star wars tech? (And, if possible, what vehicles can be taken as point of reference IRL) Im not expecting any consensus in that regard, but nevertheless.

Personally speaking, top tier “repulserlift” technology would prob be close to the capabilities of the T-47 Air Speeder, or 74-Z speeder bike as far as “fast attack or scout craft” area. Slower but far more armored vehicles exist though, such as WLO-5 speeder tank or Sabre Class Imperial Hover Tank. Those are what I could classify as high end vehicles. But if you want to talk about the technology as a whole, Cloud City is prob what you want to think of as “High end” repulserlift tech, entire cities being lifted up, or for military, the “Gargantuan” an extremely large battle platform, essentially a mobile wall of turbo lasers and light turrets and shield generators.

Nice job Fractal!
Sidebar: Star Wars has so many repulsortanks and crawlers with awful fire arcs in both Legends and Canon.

What are the door shaped deals on the sides? top and bottom?

The top ones are doors. The bottom are, I believe, maneuvering vents/louvres. Either that or fold-out escalators.

Nice! Very nice indeed! Reminiscent in design somewhat to the Lambda class shuttle and as such a perfect fit regarding aesthetics!

All the pieces are here to put together a parade of an entire repulsor-corps past the Imperial Palace on whatever holiday they commemorate victory in the clone war on.

great work as ever!