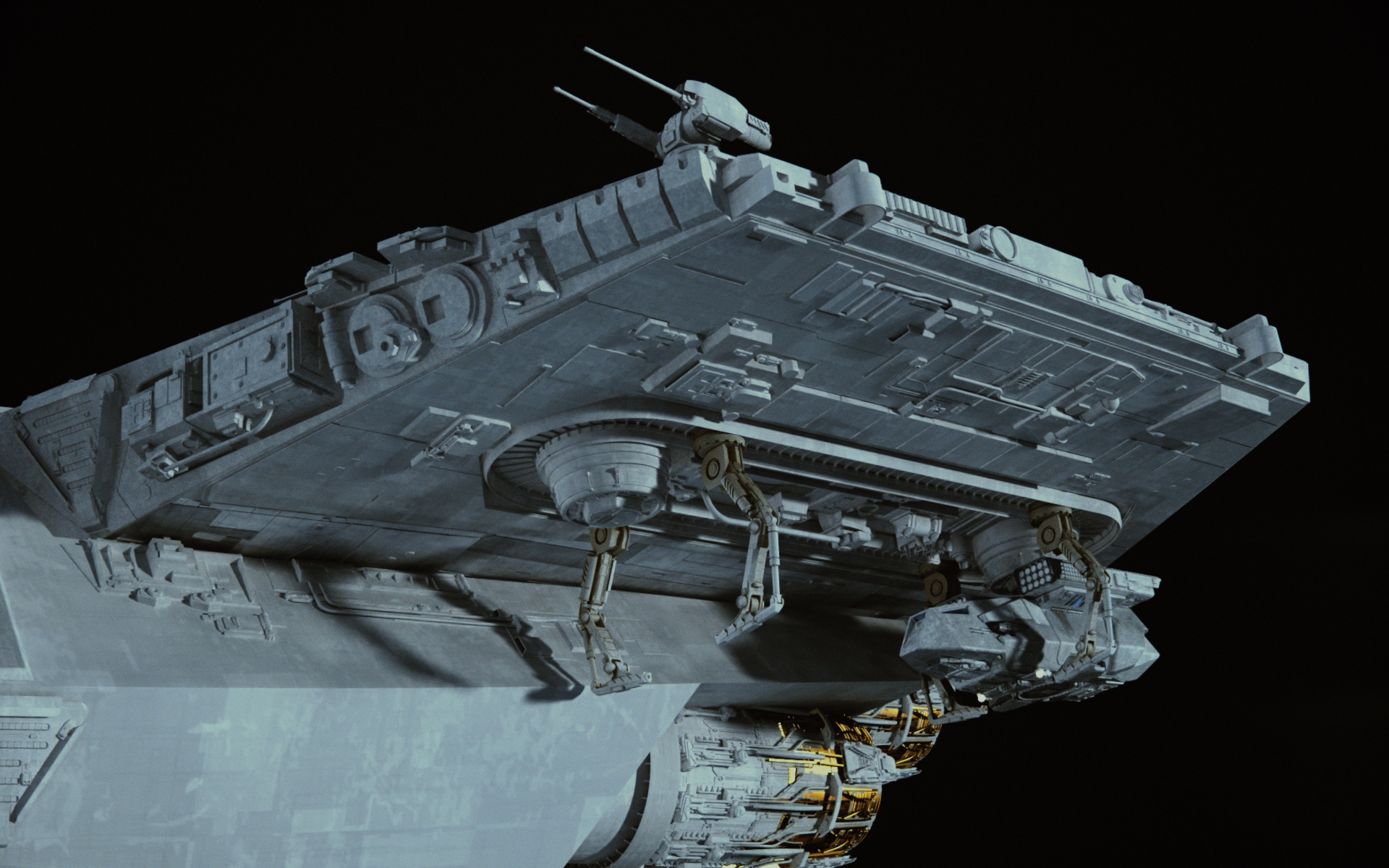 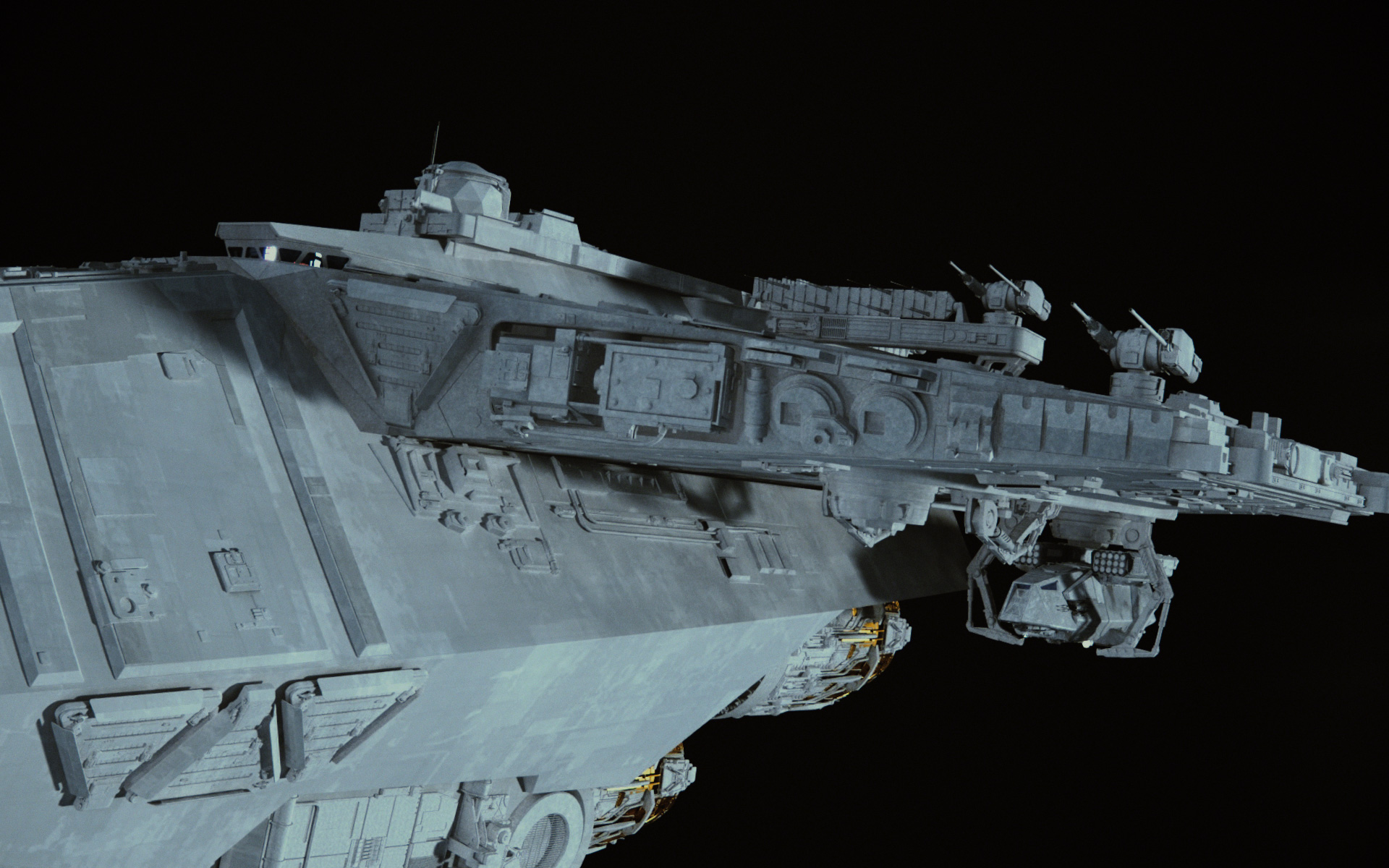 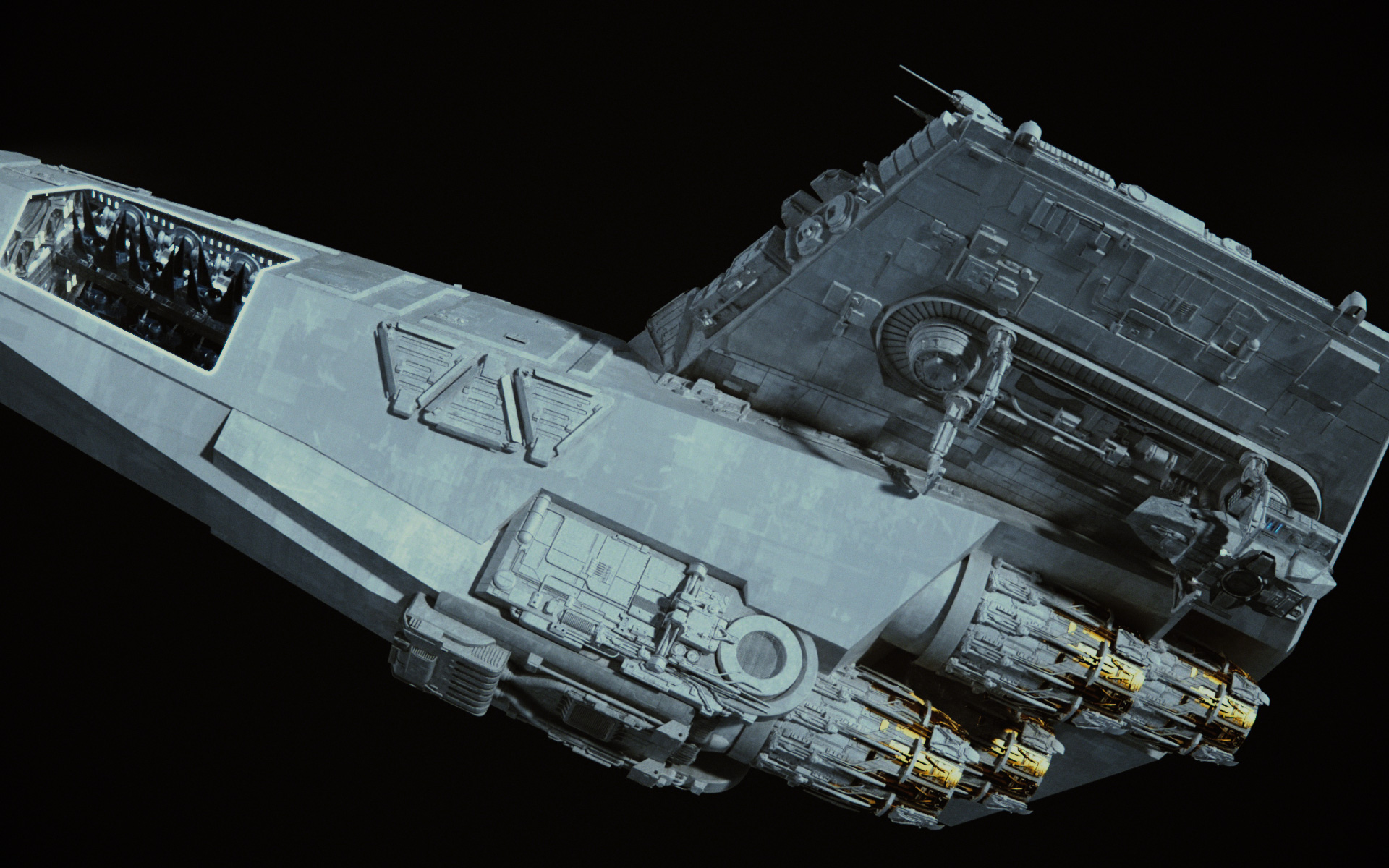 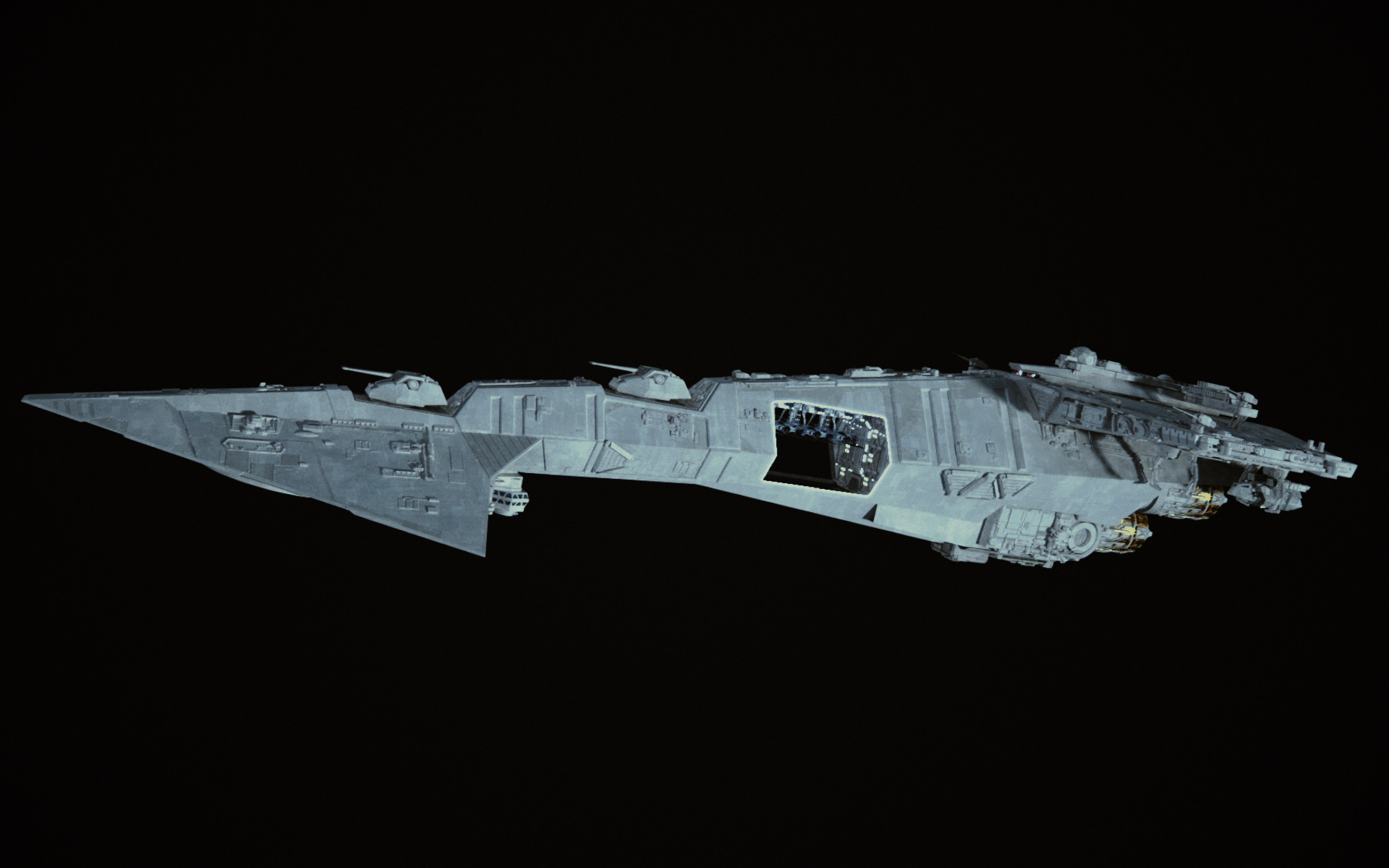 I can see dark troopers possibly using this.

This is looking cooler with each update. 😀
I guess the Nebulon is on hold for now?

Hi I’m back… when is the next imperial nebulon update?

Makes me think even more this should have an expanded hangar for a full squadron. 2 fighters to escort each shuttle and 4 to stay with the ship as escorts for it.

Really like the little touch of the flight control center behind the prow of the ship.

Nice Rack! You know, for the missile boat. Why are you all looking at me like that? Alright fine, I’m leaving.

I could see a variant that slaps on a stealth coating, swaps out the main turbos for expanded comms/sensor suites, missile tubes for droid/satellite/mines, gets loaded full of troop carriers, and runs havoc on half a sector’s worth of straw man operations, hyperspace lane shenanigans, and general surveillance/cloak + dagger shit.

That kind of seems like what it was designed for in the first place, a general-purpose special operations craft for transporting commando teams. Sabotage, surveillance, intelligence gathering, etc.

Indeed, but there’s a lot to be said for keeping things specialized.

There’s maybe a better argument to be made for this as a progression from the Clone Wars stealth ship as a cloak platform/test bed with a more general purpose hull as a derivative. The later being easier/cheaper to produce as the Empire shifted away from clandestine regime change, subterfuge, and keeping Sector/Planetary politicians in line to dealing with more overt acts of anti-terrorism, militarisation of rebel cells, and straight up Imperial fascism.