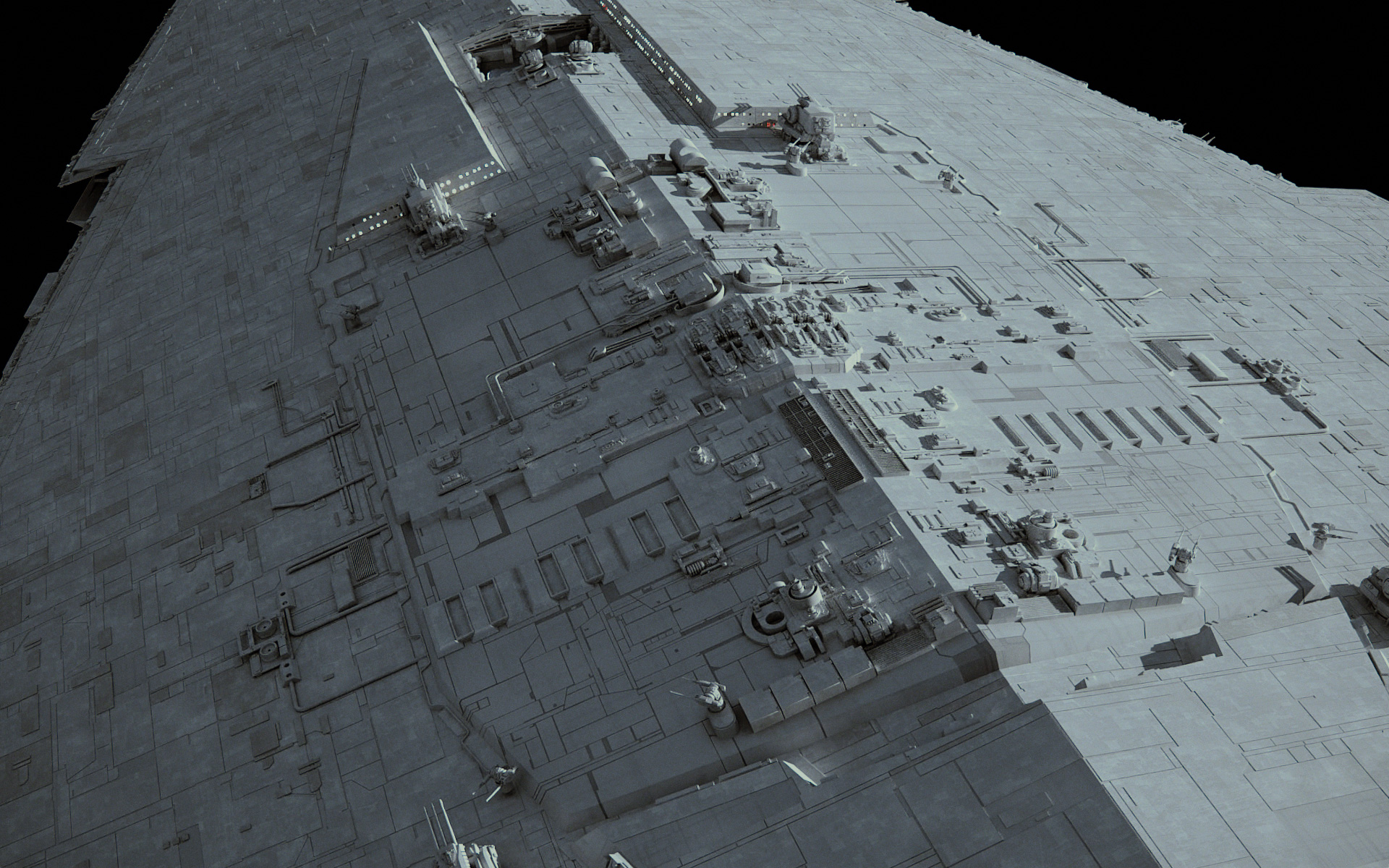 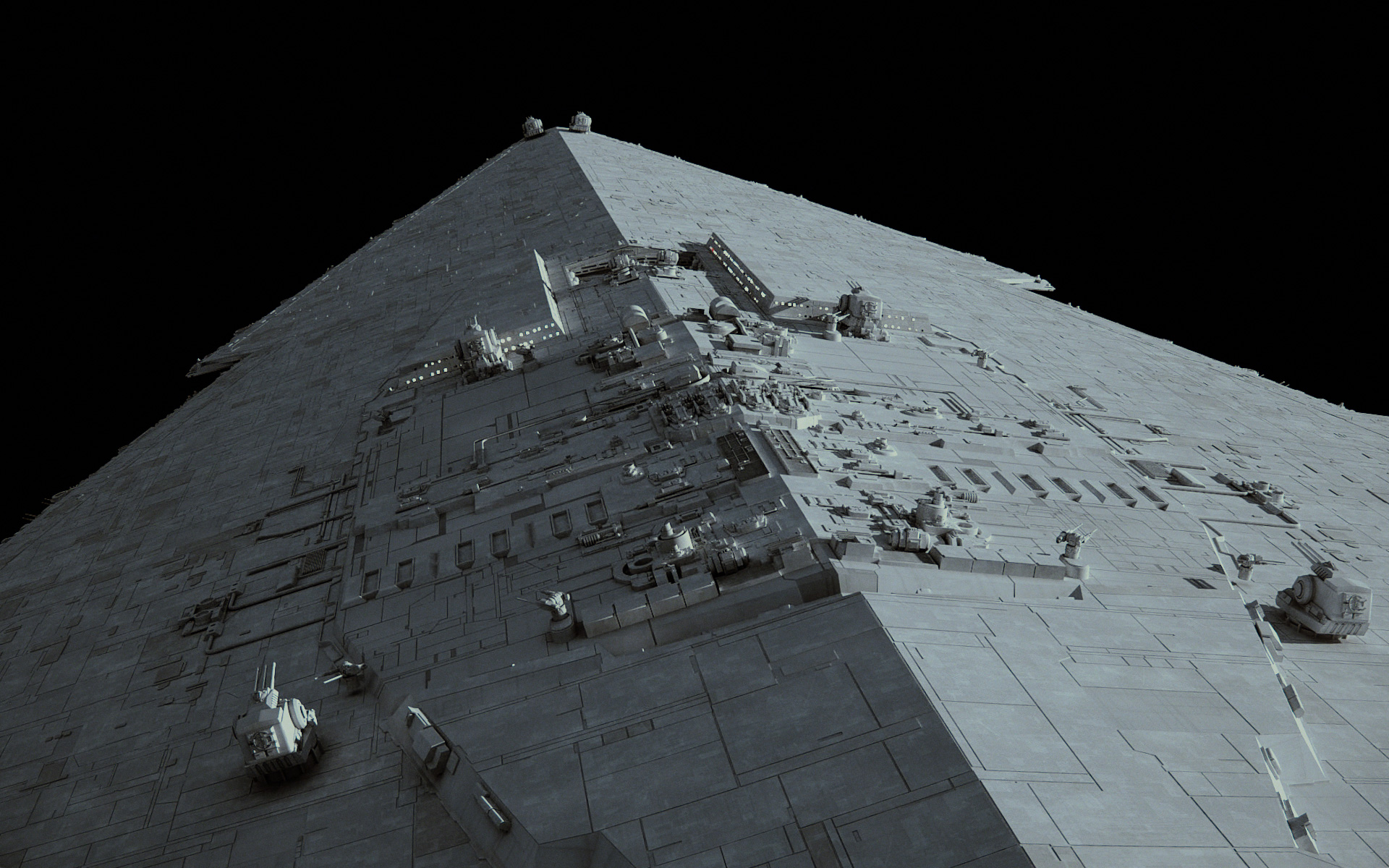 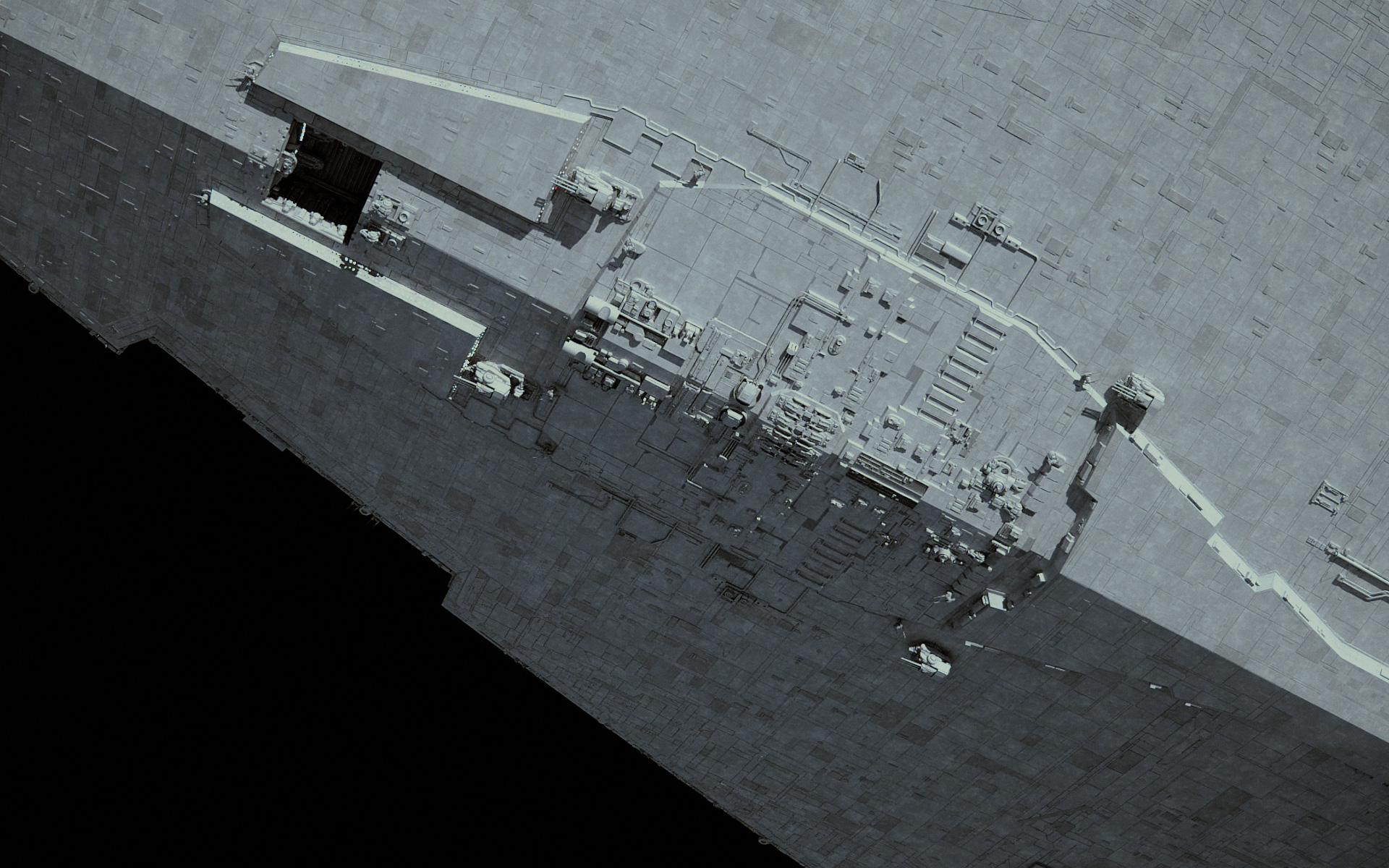 Do you ever consider how the interior bridge layouts on these ships differ?

I’m loving the addition of ventral guns compared to the original Tector in episode 6. It’d be sweet if the Tector has heavy turbolasers on the ventral side mirroring the heavy turbolasers that flank the superstructure.

Although I agree with the idea, as far as I understand bigger battery on the dorsal side ate all of additonal power that was added with reactor in hangar, so there`s that.

Still, reallocation of power from secondary systems to weapons/shields/engines in combat scenarios is something that’s mentioned in a few Legends canon sources. Even ignoring that, if I recall correctly there’s a rather explicit statement that the original Imperator was considered rather unusual in that it could run all weapons systems and shields at full power entirely off of the current power generation of the reactor, even in combat, which opens the interesting possibility of reallocating power from individual batteries oriented away from the enemy to those placed to fire.

Even if the additional dorsal batteries consumed the extra reactor’s energy output, there’s also the additional available energy from the removal of the hangar itself. Not needing to power hangar shields and hangar tractor beams should free up some energy. Plus, given the Venator’s reactor’s output, I doubt the additional reactor in the Tector only powers a few extra batteries on the dorsal structure.

If fractal adds additional engines, then all bets are off on more batteries.

But you’d still need to power the shields over the hull, so the win might be not that big. Hangars on their own probably consume only a fraction of ship’s output, as I dont see anything powerintensive done there on the scale of firing its battery or maintainance of shielding. For the power output I referred to Fractal’s calc presented in WIP1, as he said he rates Tector at – 1,8 ISD power or close to it, which matches the growth of the main battery quite closely, as far as I can tell.
And with engines I cant be sure since Im not Fractal, but he said he sees the ship with the similar propultion set. Though Im not on his discord server and maybe he decided to change it and announced there.