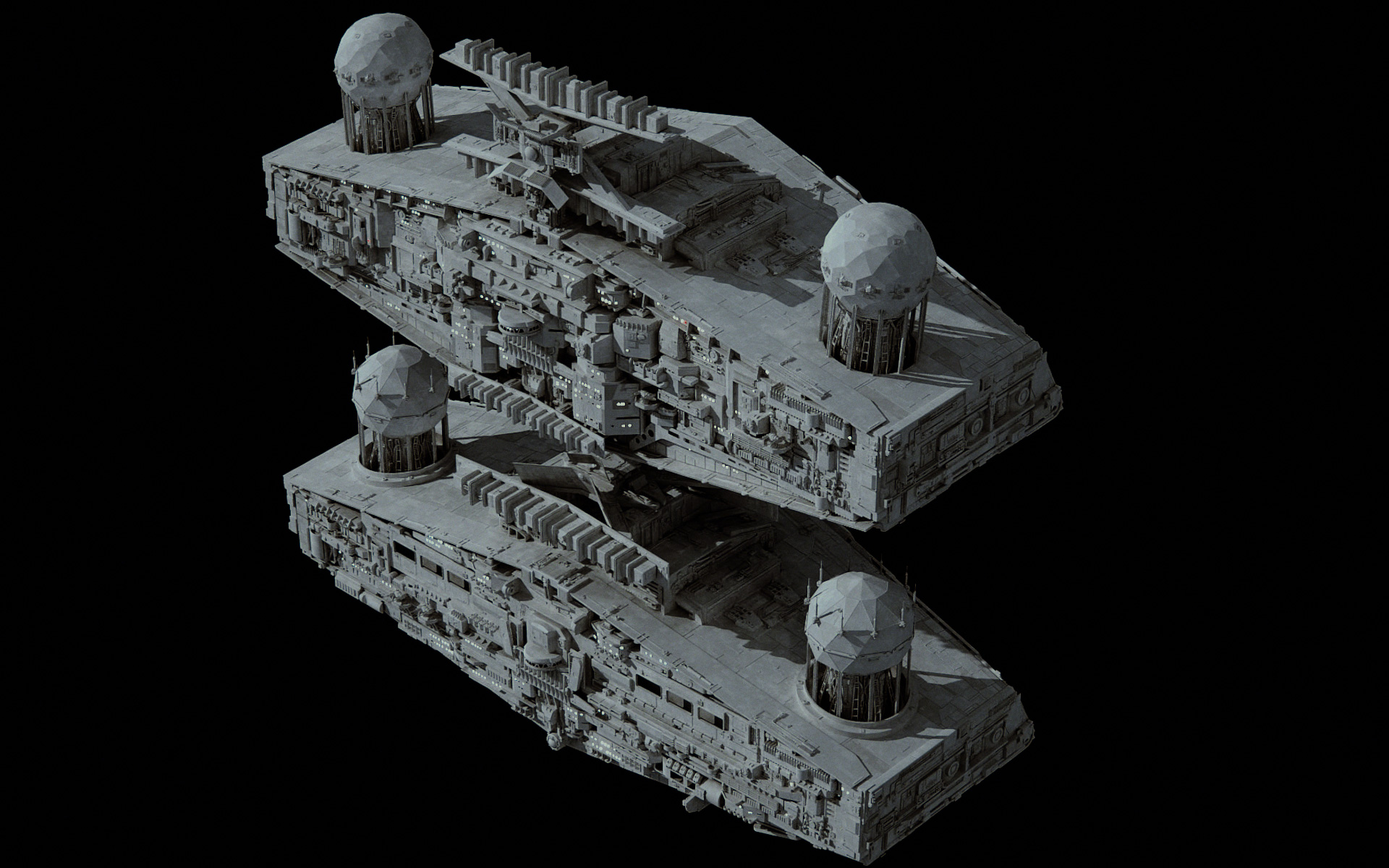 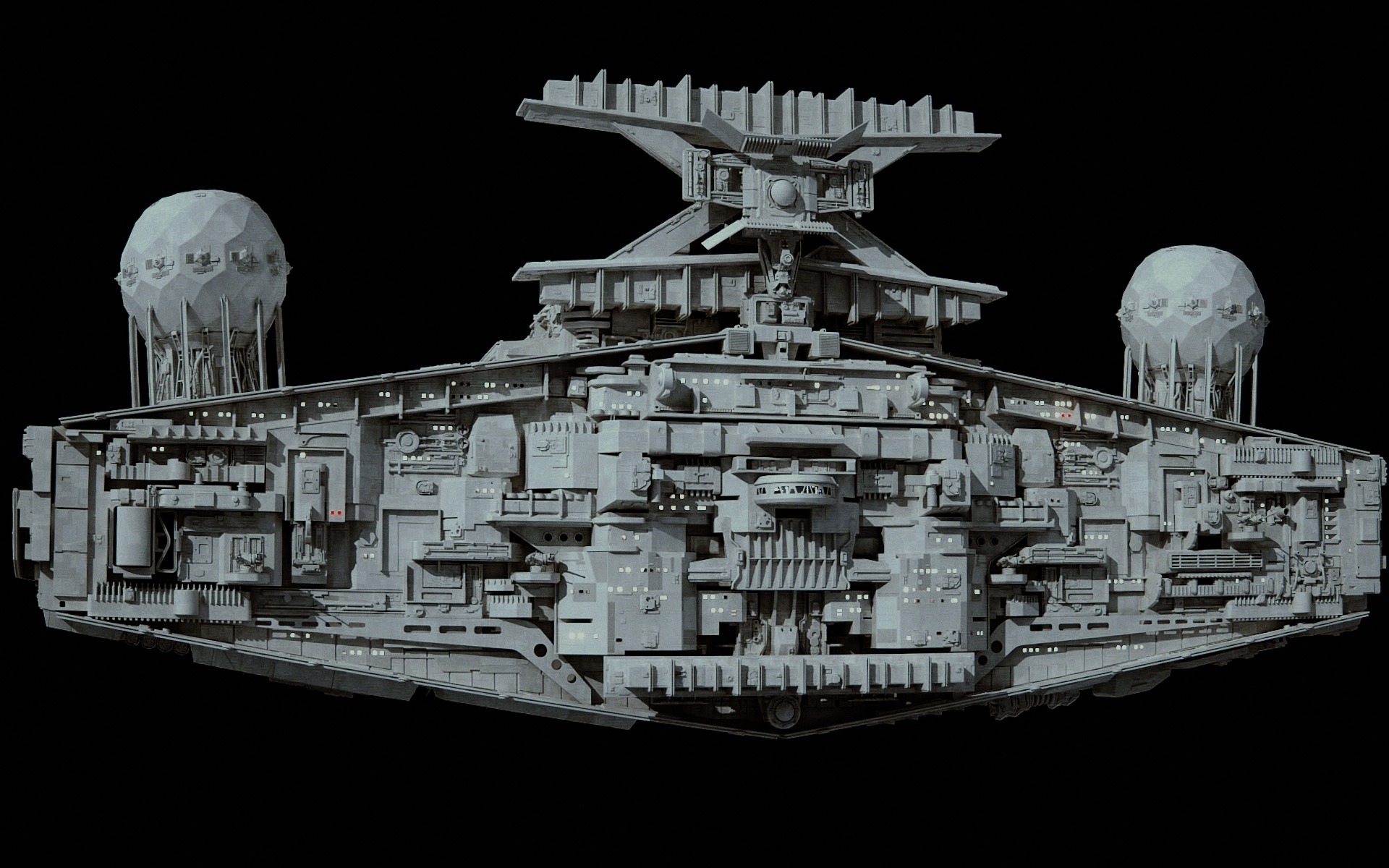 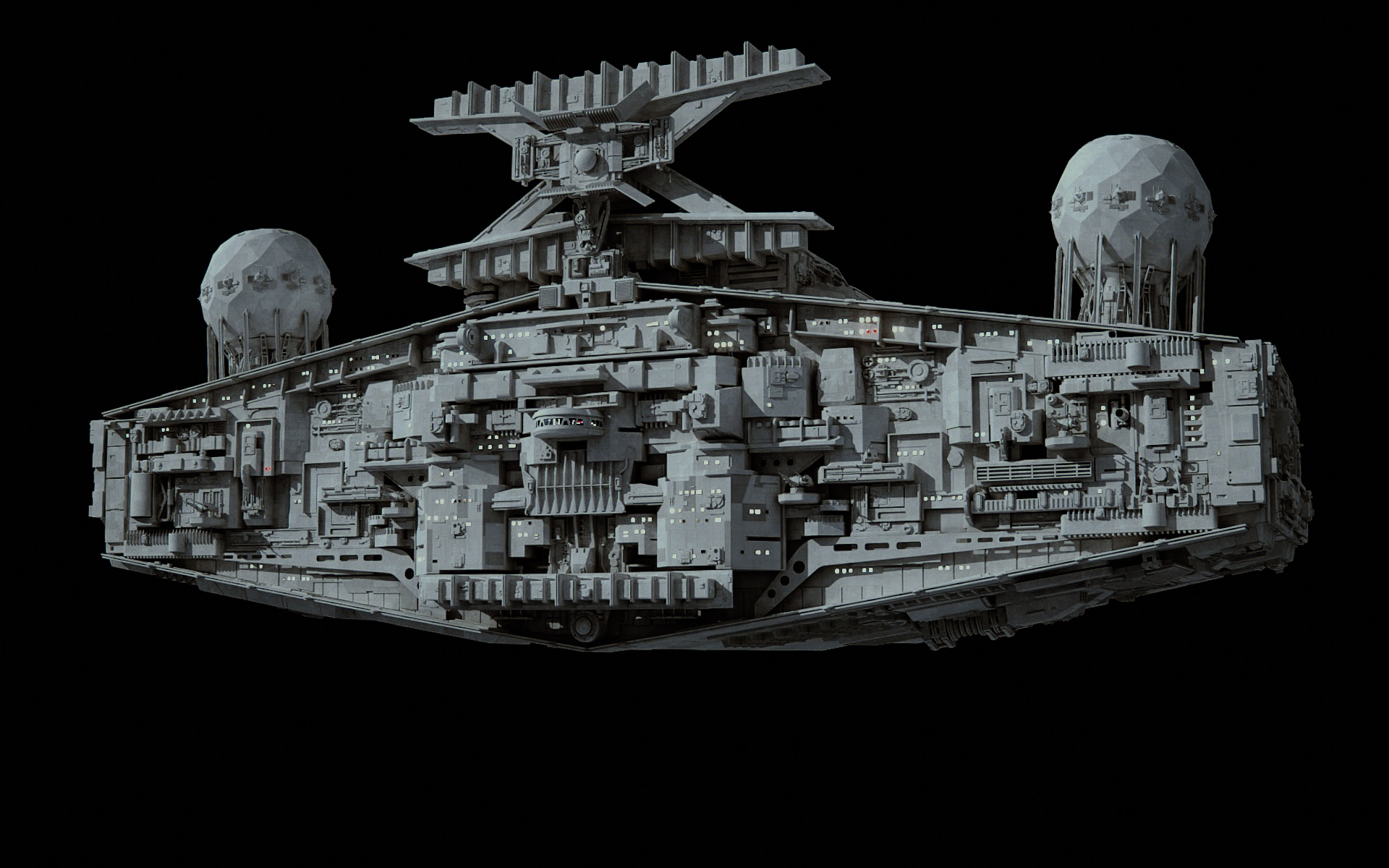 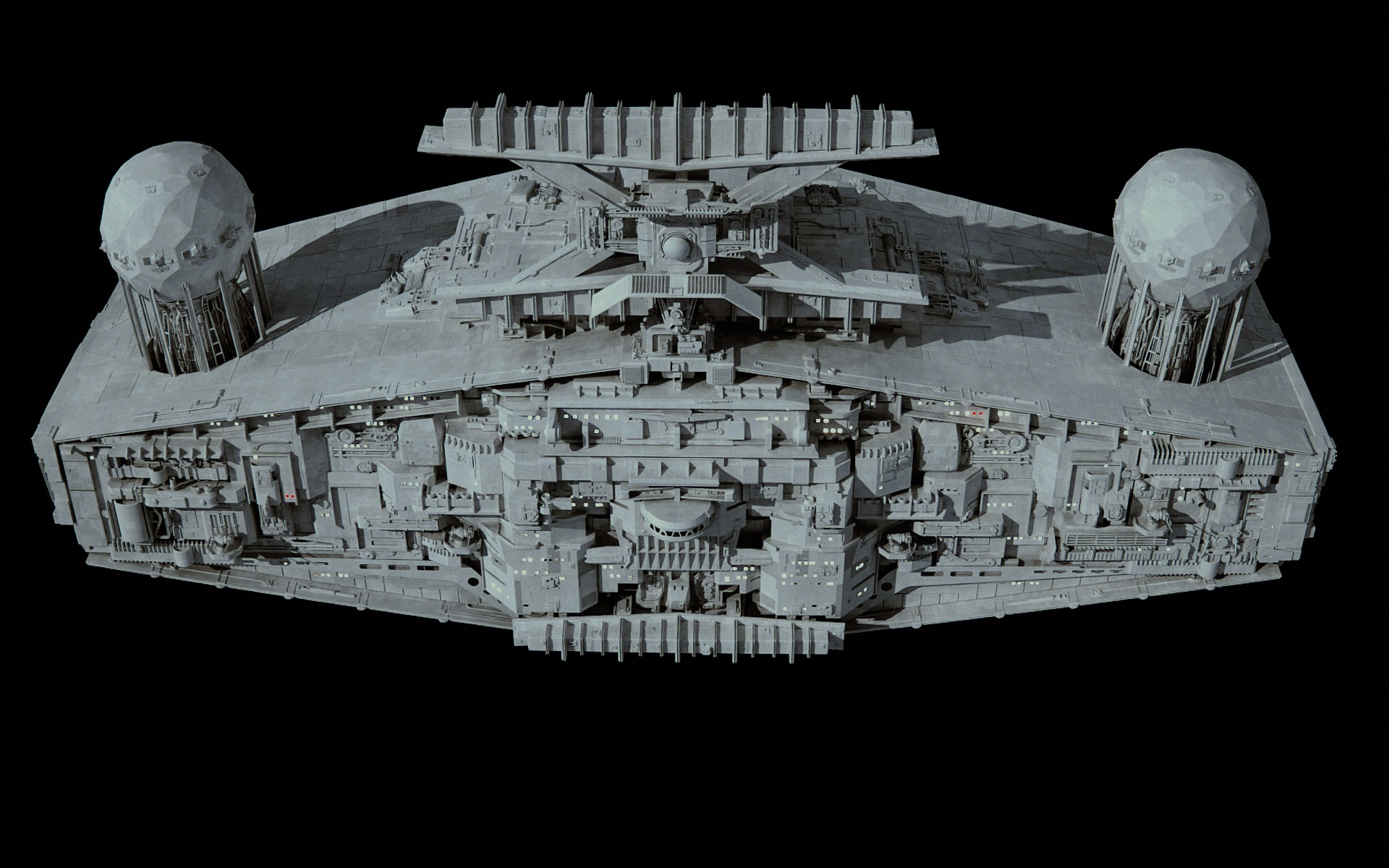 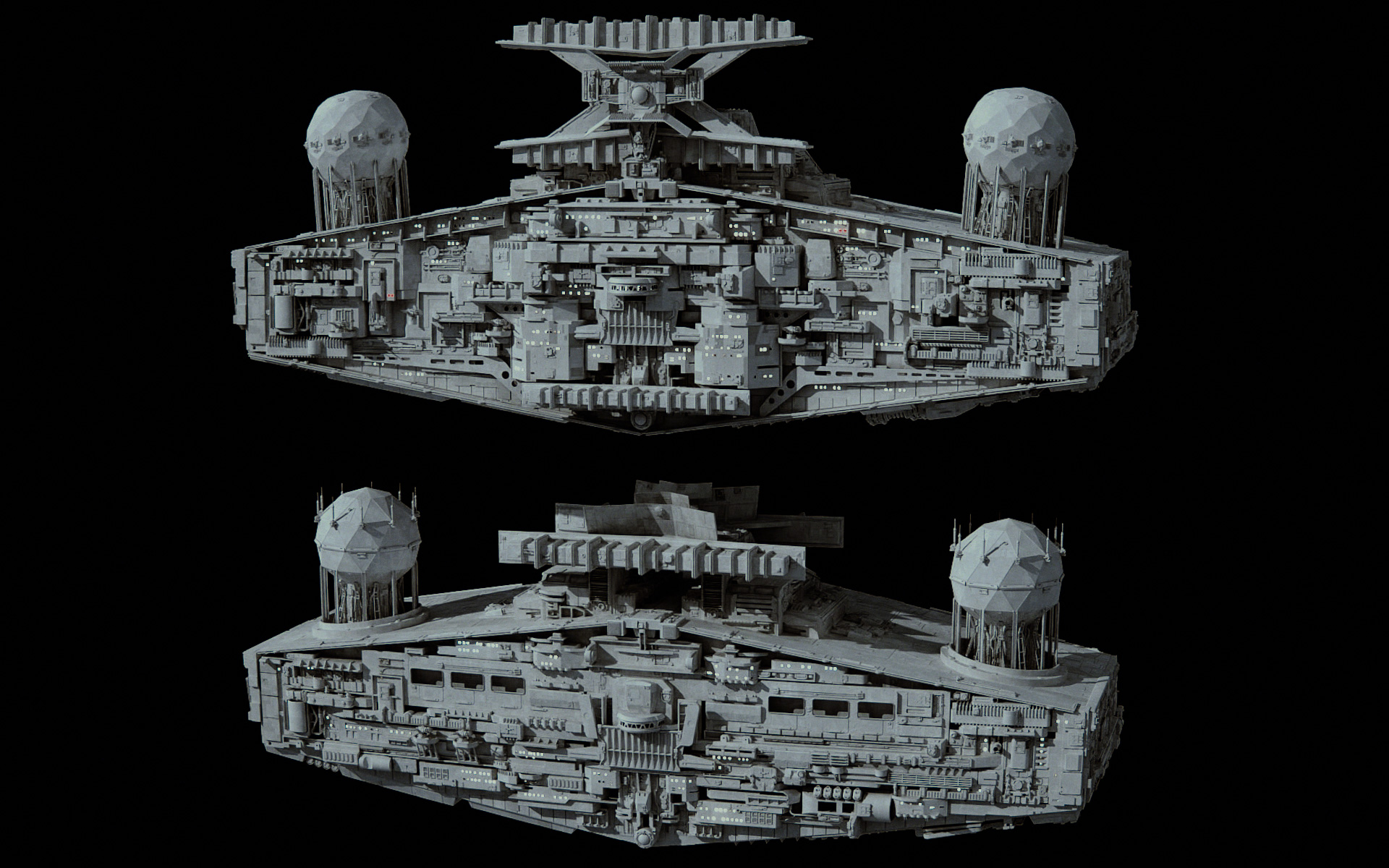 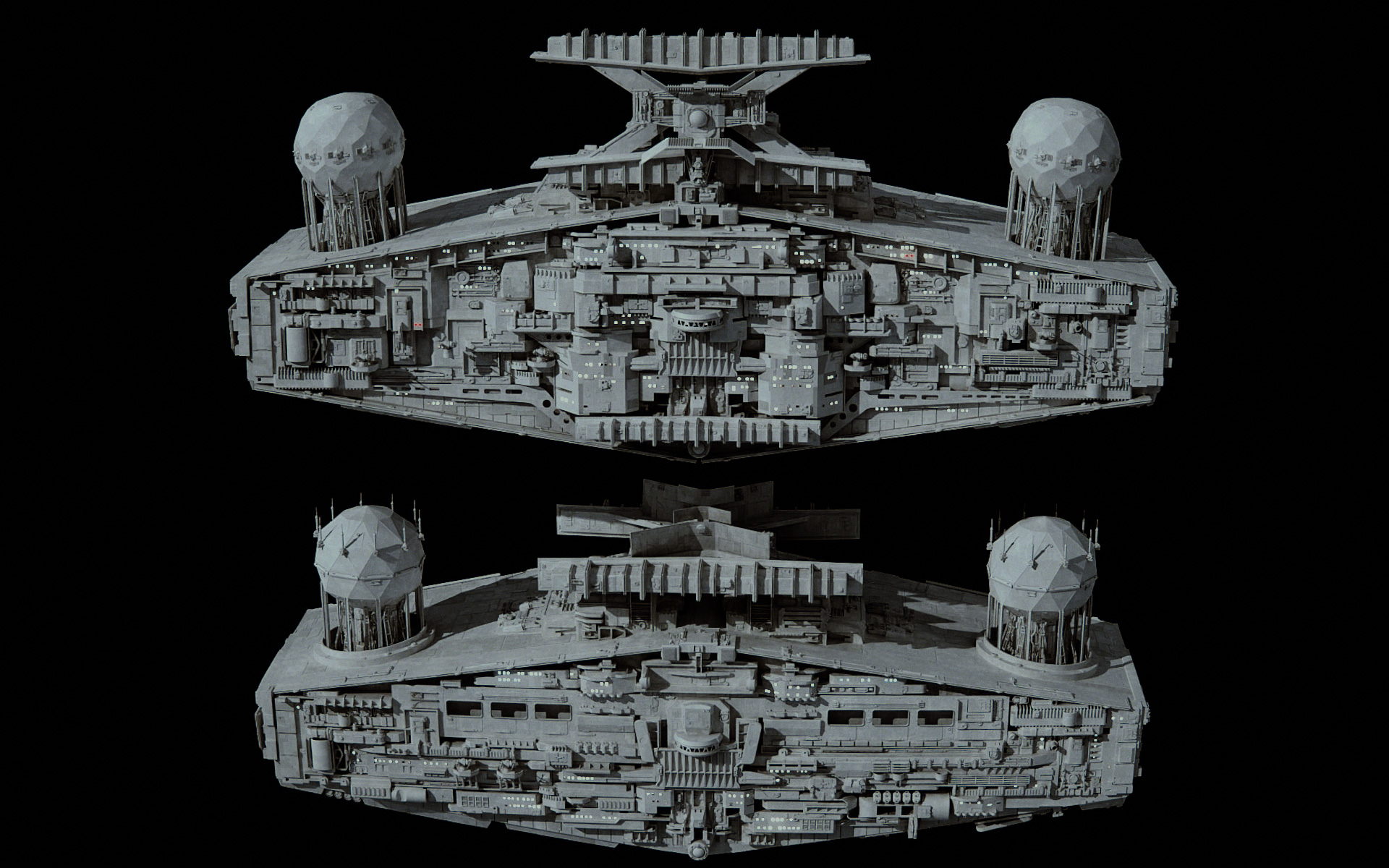 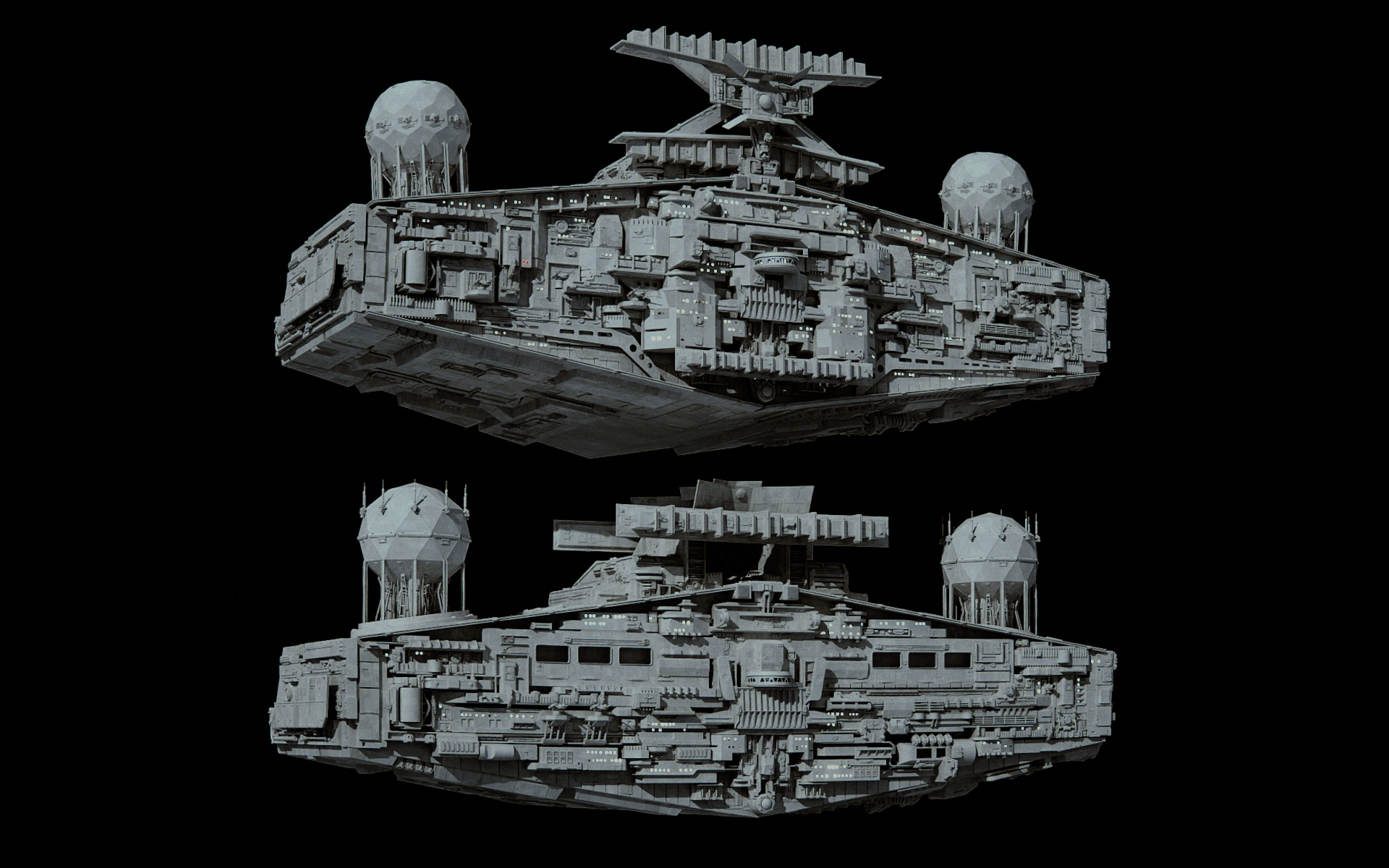 I`ve noticed a PD turret floating near the “older” bridge, to the starboard side.
Overall, Im yet to pick the jaw of the floor to express my impressions.

Are these variations of the bridge tower for the Tector? Or is one an Imperial class and the other the Tector?

Or does the array pivot?

No – presumably it can be modified by a dockyard but there’s no actual pivot mechanism built.

This is very much headcanon but I consider Tectors as applicable to have their own I/II flights. Sort of like FW-190/Fs were built on the frames of contemporary A/ models in production

These bridges are pretty much interchangeable on Imperial destroyers. The top one is based on a blend of the ANH/ESB/R1 designs. The bottom one is from the ESB ship. I built the top one to sort of match the “older” bridge of the ISDI in ANH and R1 since Tectors are supposed to be contemporaries of the first ISDIs, but older in SW doesn’t necessary mean worse. It’s possible that as Tectors got refitted in Imperial service that they would either have retained the older layout or got a newer ISDII layout. The bridges on bigger ships like Allegiance and Bellator are yet another layout – they don’t match either of these, but are all the same fairly interchangeable (the Allegiance/Bellator module is *slightly* bigger).