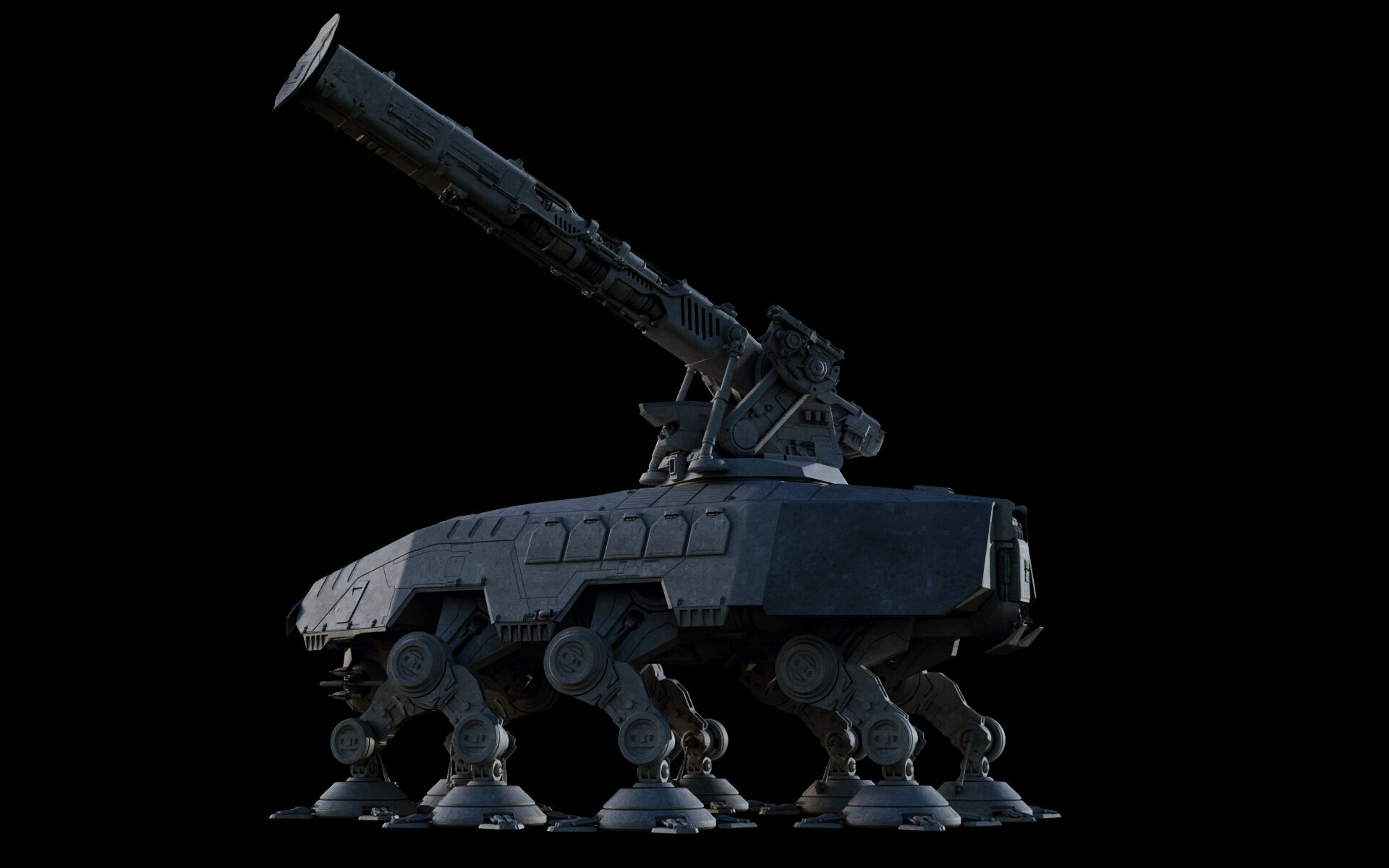 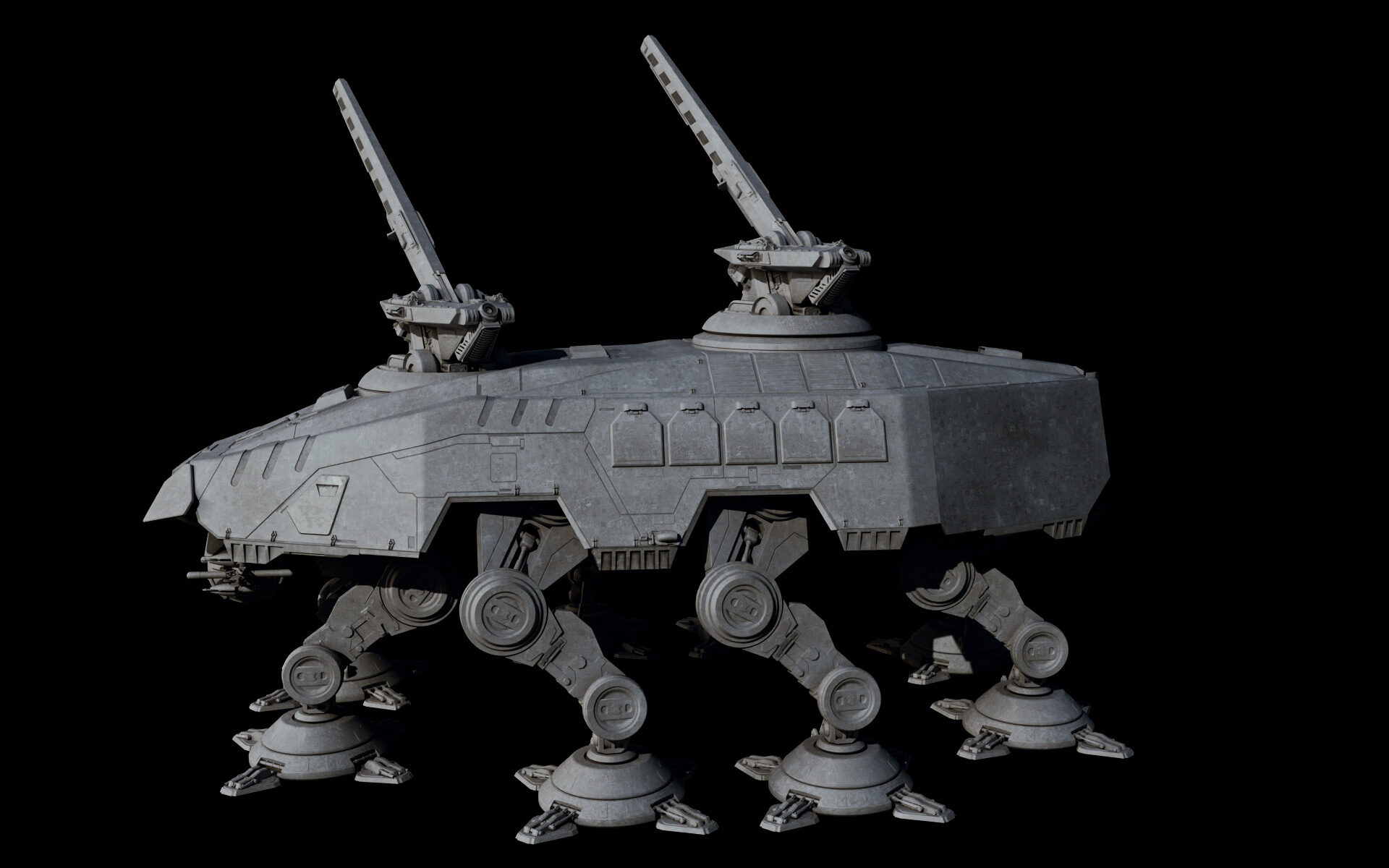 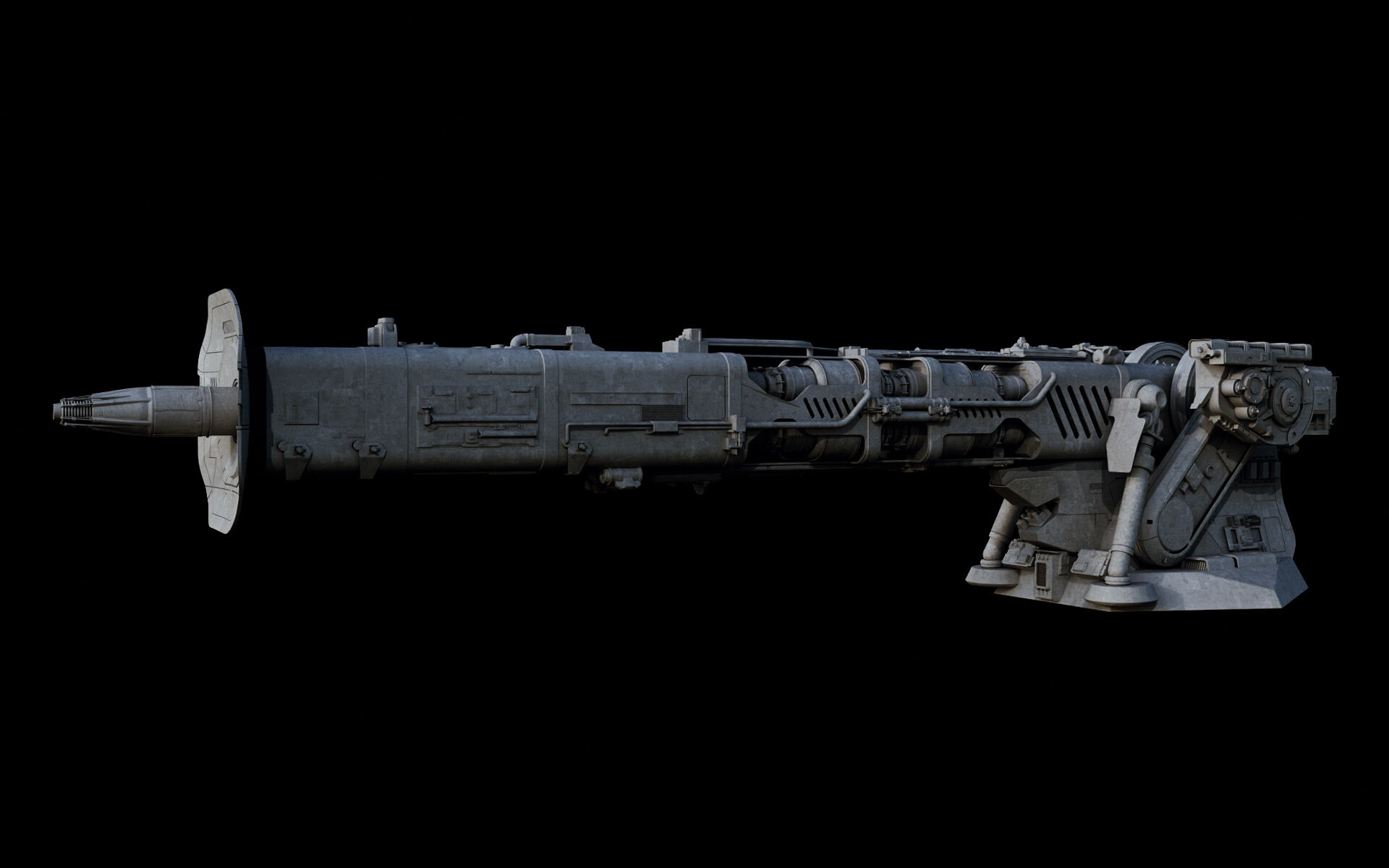 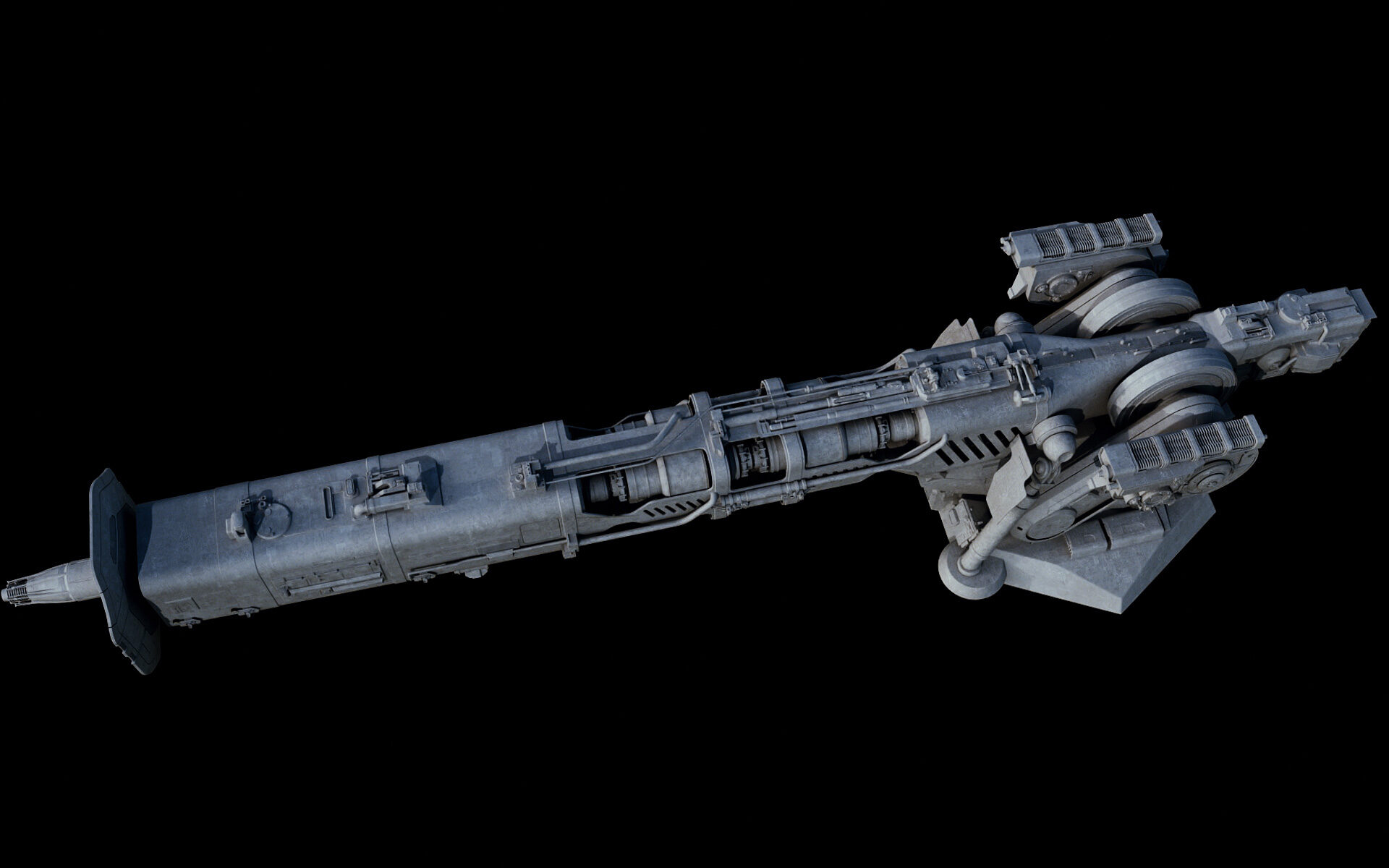 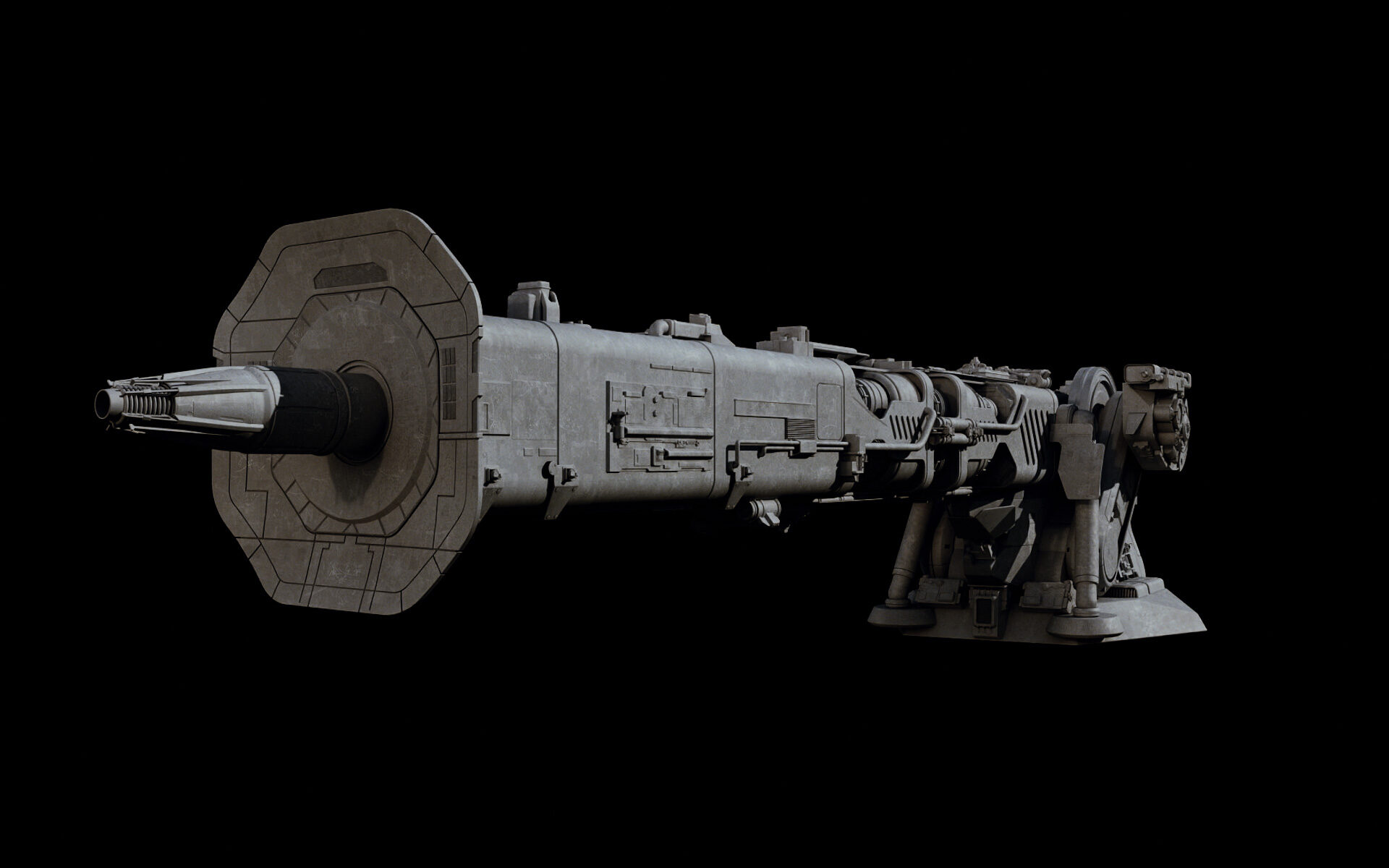 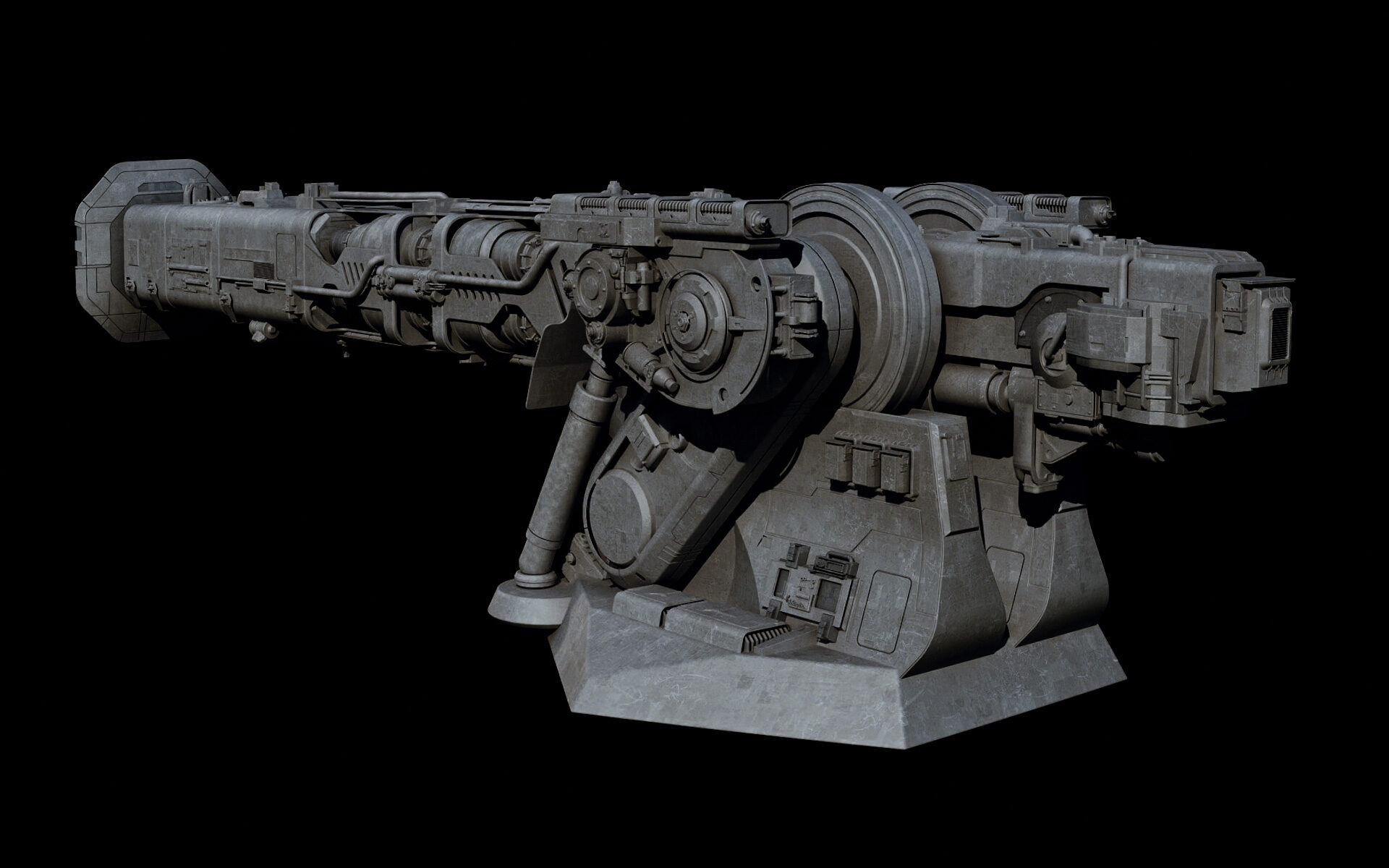 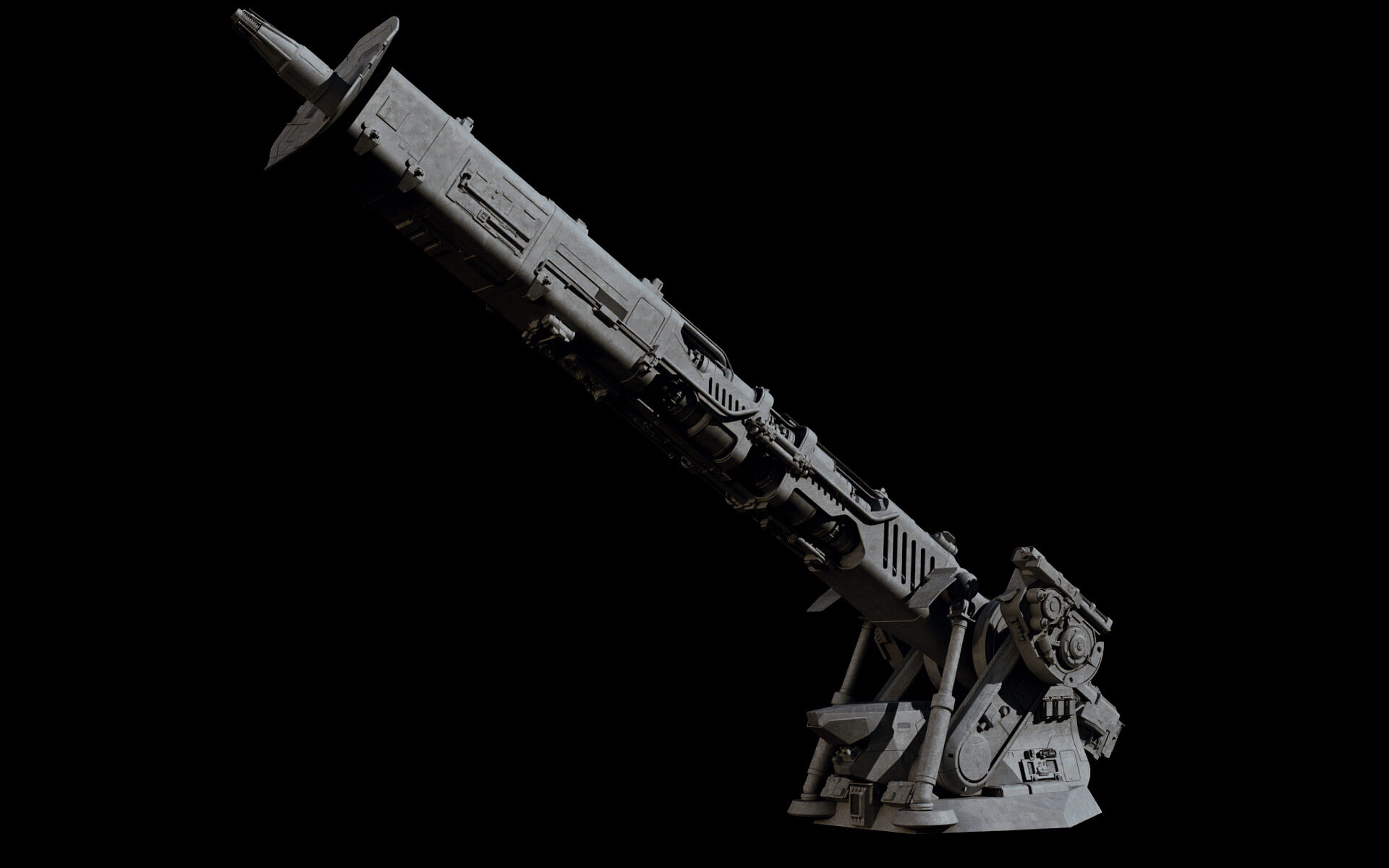 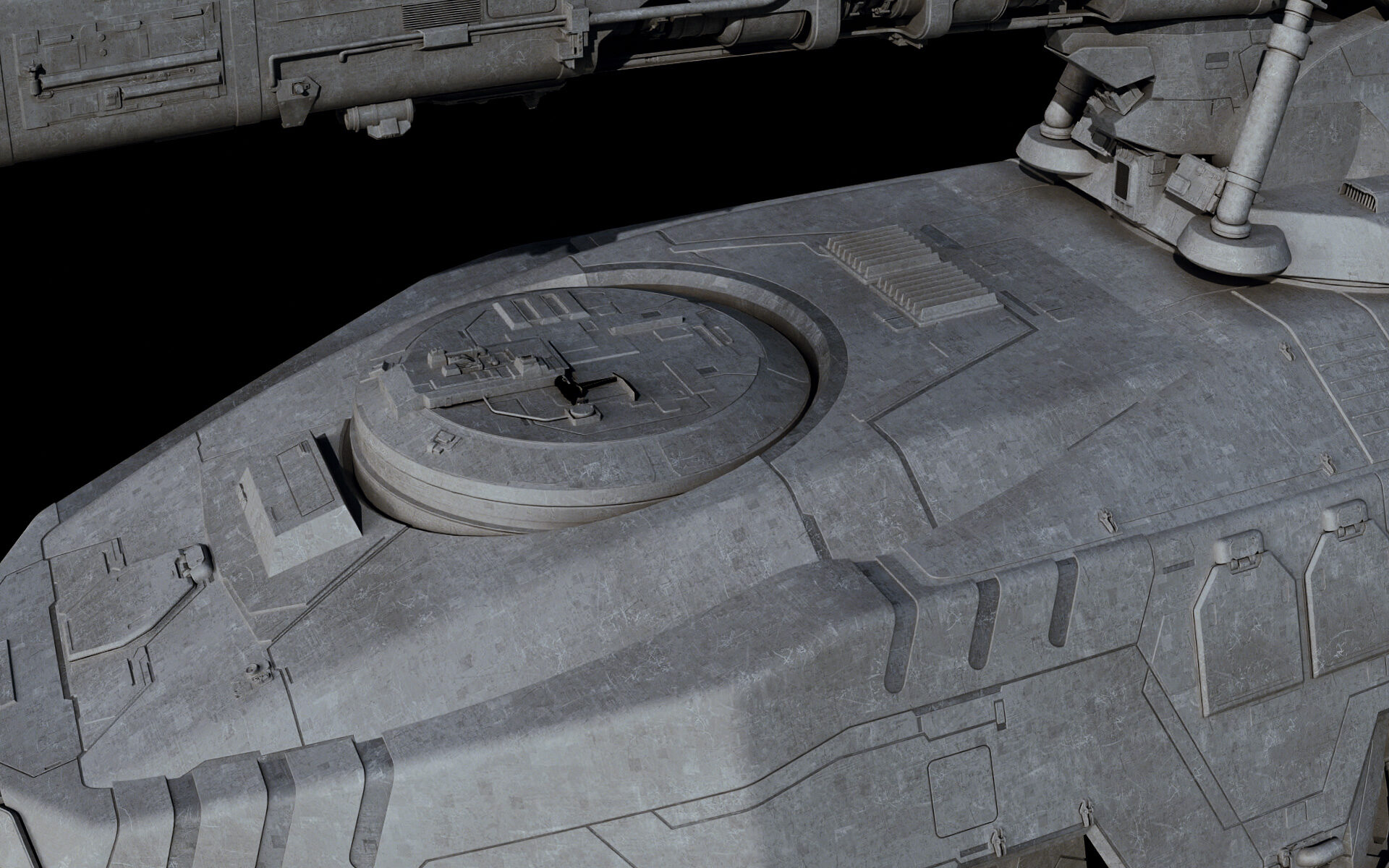 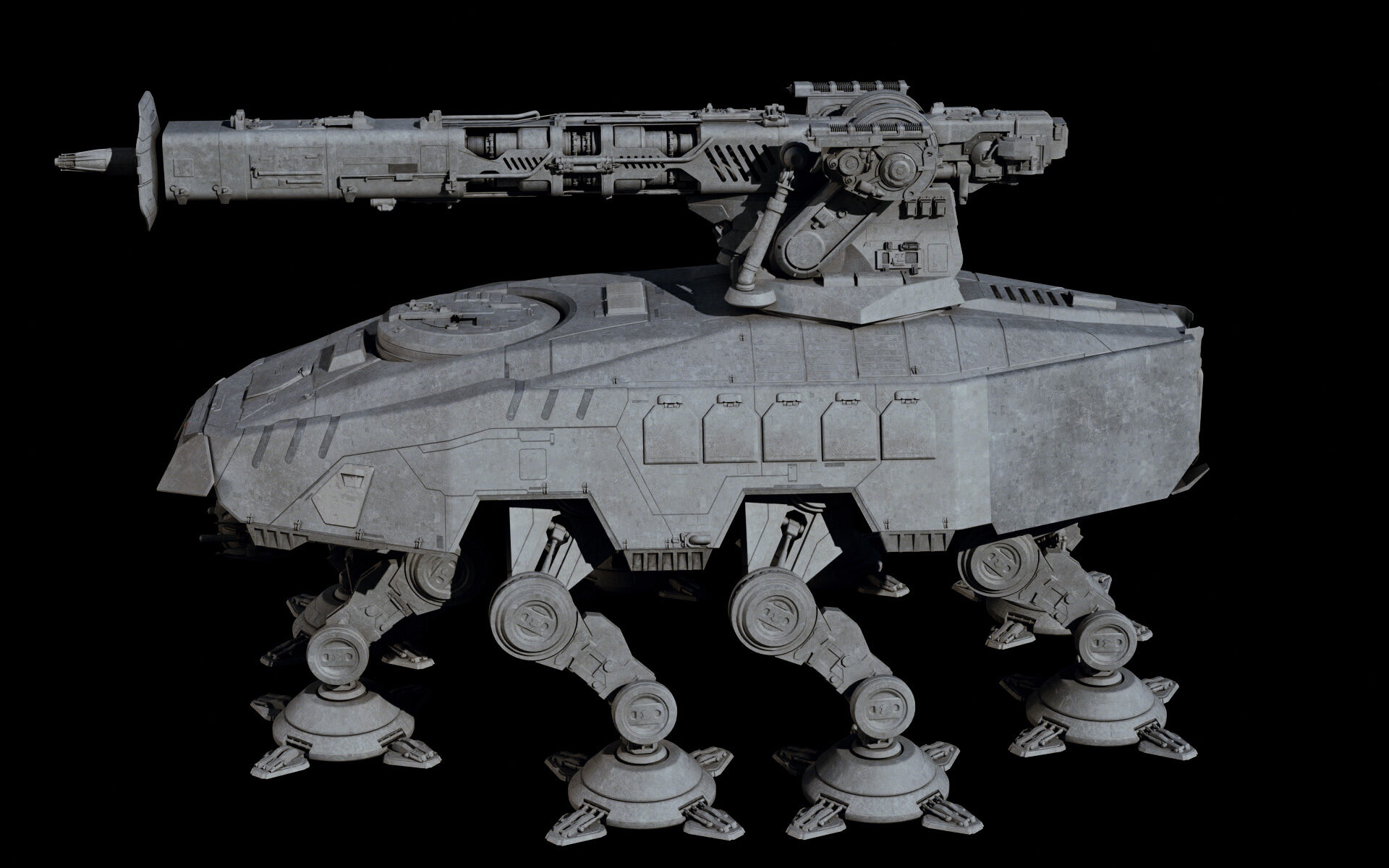 This is a awesome model. You should employed by Disney. Your model’s are great.

No, Lucasfilm, not Disney. 😂

Disney owns Lucasfilm so you would technically be employed by Disney.

The SPHA itself was modular and could equip the following systems.

On top of those modular opinions it was equipped with 12 retractable anti-personnel laser cannons for anti-infantry defense just in case.

The only advantages I see this Artillery walker having is it being a harder target to hit because I’m assuming it’s probably smaller. And it being faster.

Those are ultimately just turret options – you can do something similar on the large turret version of this walker. The reason why I say “more versatile” is that you also get the option of two smaller turrets, which should give you a bit more options with regards to how you do this thing’s armament.

As for size, this is basically dead on SPHA size – those smaller slots are the same size as the ones on the Scythe

While that is true there aren’t many turreted Artillery weapons you could put on that thing that are small enough to have multiple weapons of but still maintain enough firepower to function as Artillery.

Also I highly doubt it’s the same size as the SPHA the SPHA is 459 feet long and 67 feet high.

It’s ridiculously huge. And absolutely dwarfs the AT-AT in size.

We’re really going to need to see a source for those numbers.

Here’s a direct quote from the Wookieepedia article’s Behind The Scenes section on the SPHA-T:
“The 140.2 meter databank size does not visually correlate with the physical appearances in Attack of the Clones of which the Legends size of “Less then 60 meters” comes from. The CGI model used in the film is slightly visually larger than two times the length of an AT-TE, rather than significantly larger as implied by the databank.”

And you are correct the movies are usually off from one movie to the next like the Executor Class Dreadnought. Going by info given from many sources it is 19k long or nearly 12 miles long. But another source used the actual command tower model from Empire Strikes Back and found it was much larger then the Imperial Class command tower. By their measurements it put the Executor Class at 14.65 miles long. Some movie makers don’t really care about continuity, so you have to do the best you can on your own with what you can research on. So, good job on the research too, CRMcneill.

A 140 meters lenght would make it impossible for SPHAs to be stores in Acclamators, at least not in any kind of significant numbers.

Somebody does their homework. Really, good job. You don’t see people do much research anymore, they instead like to give opinions and you know what they say about opinions. Good work, Phoenixx.

i bet you loving making the cannon almost as much as you like doing engines!

This is coming together quite nicely.