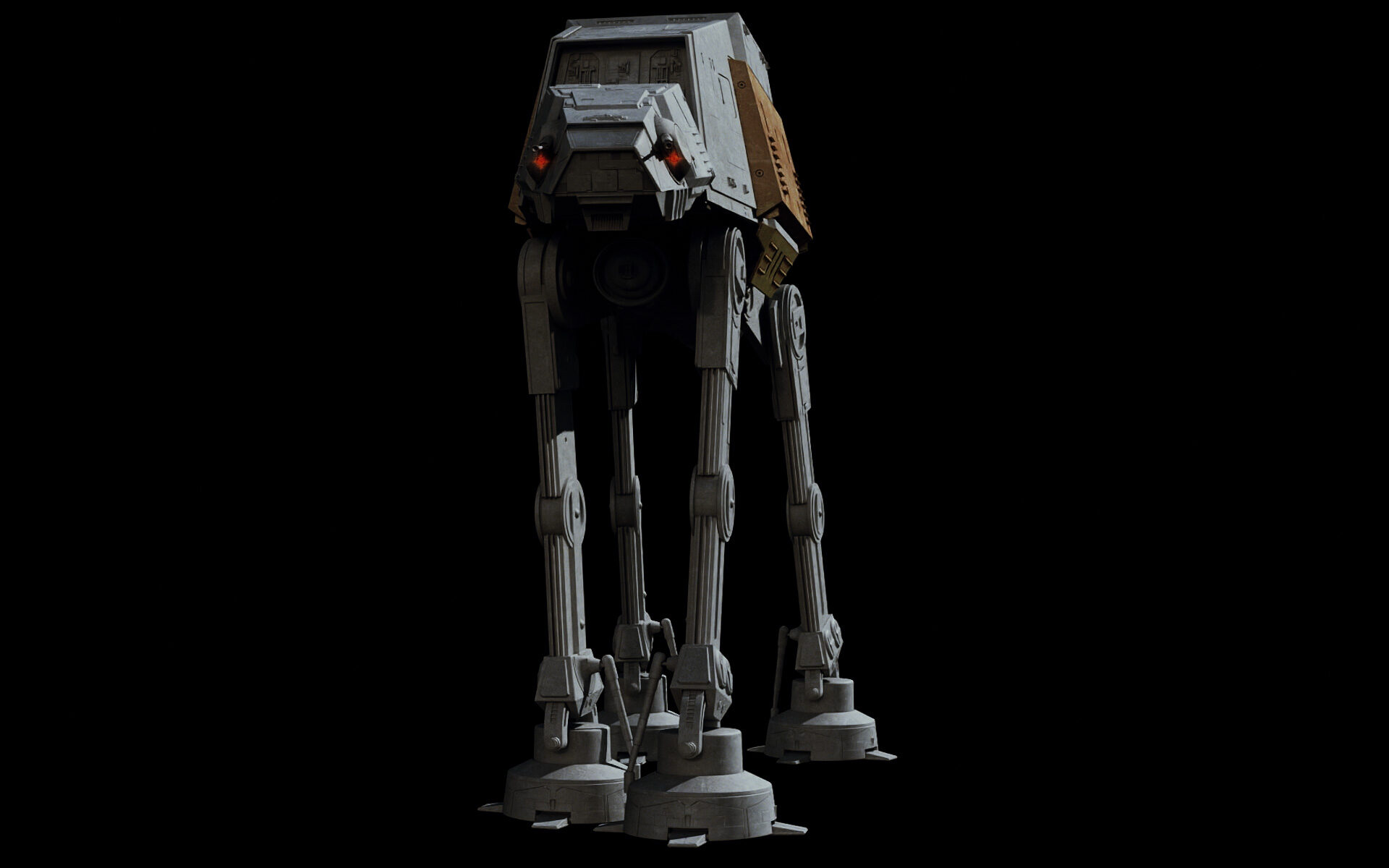 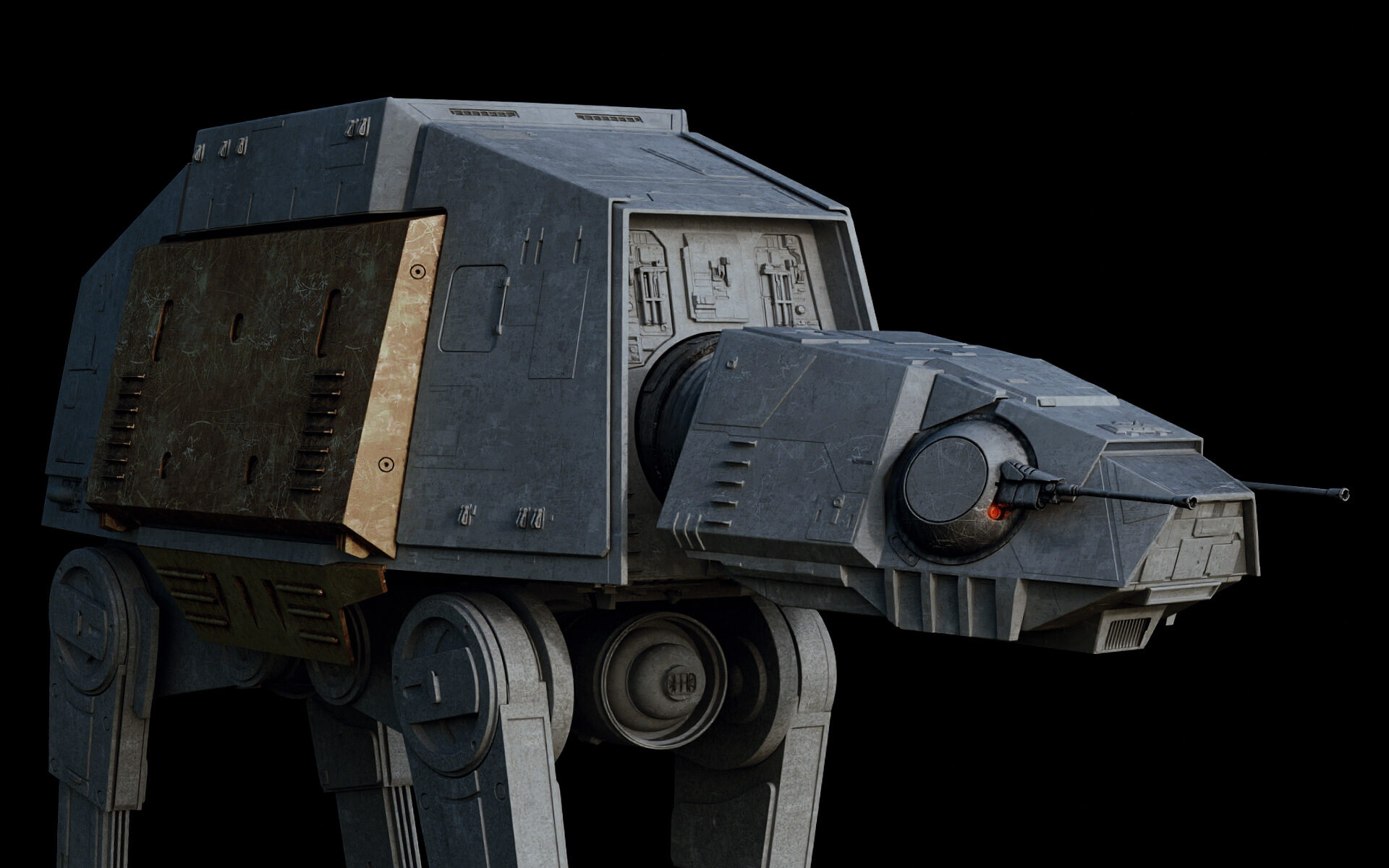 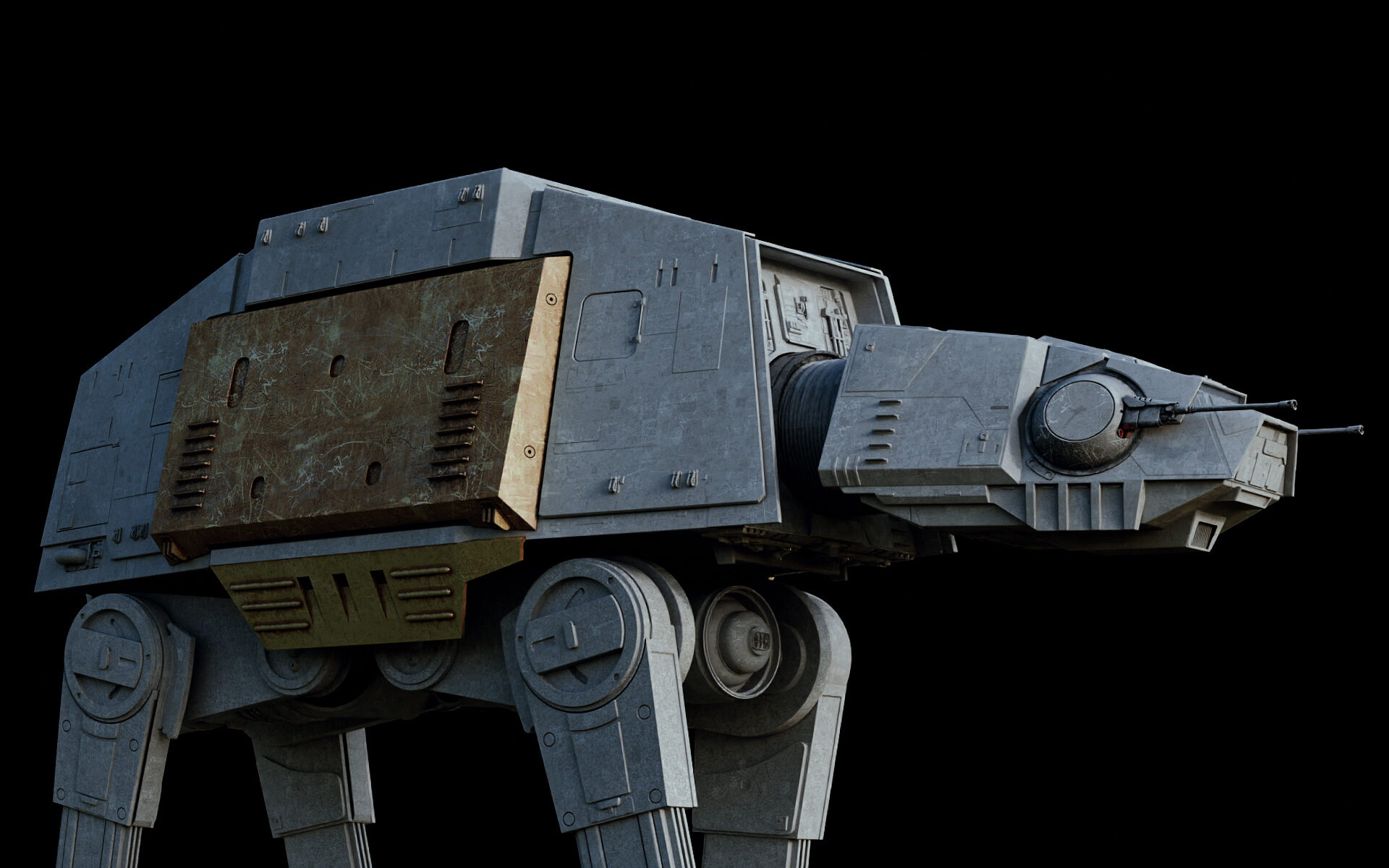 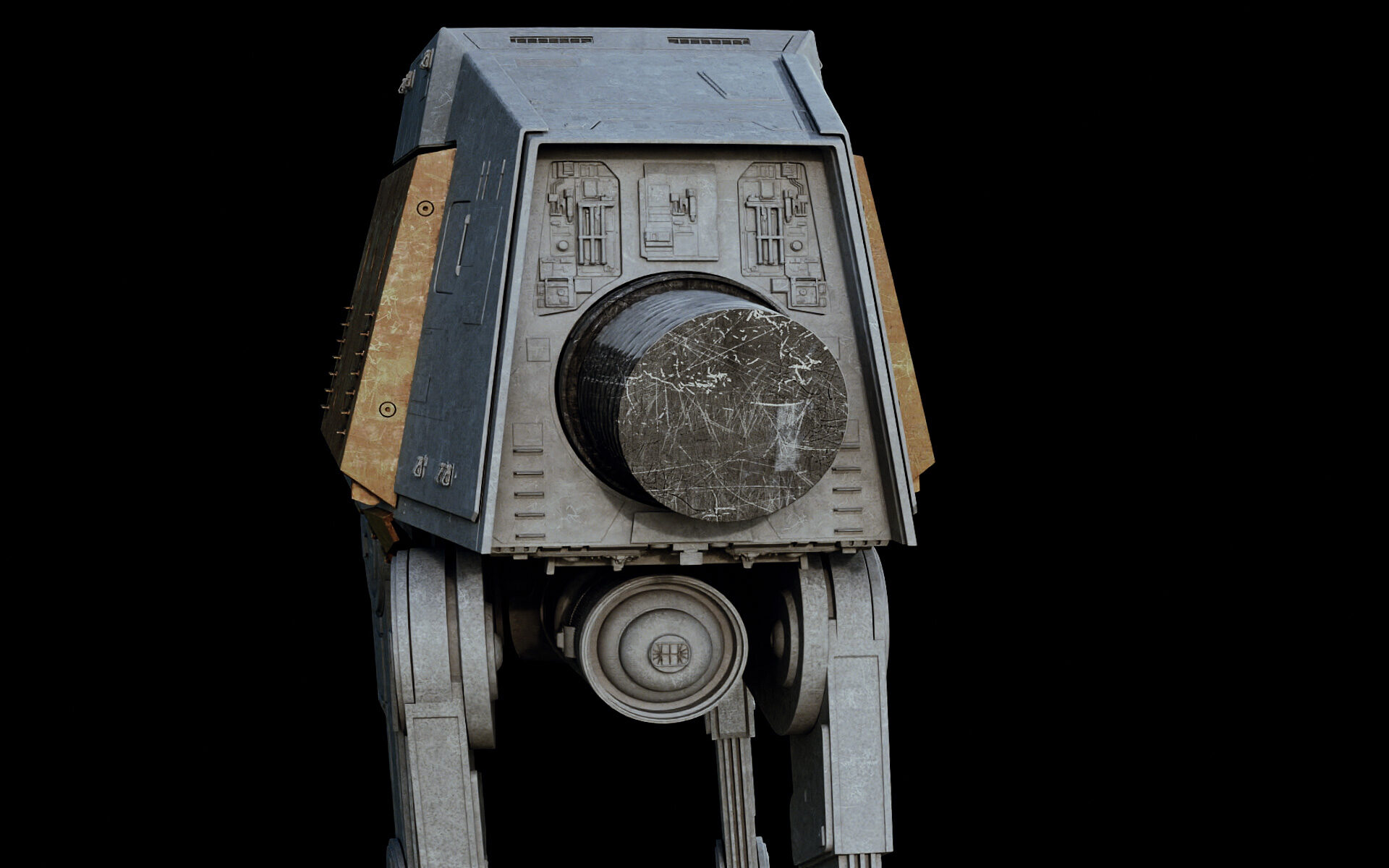 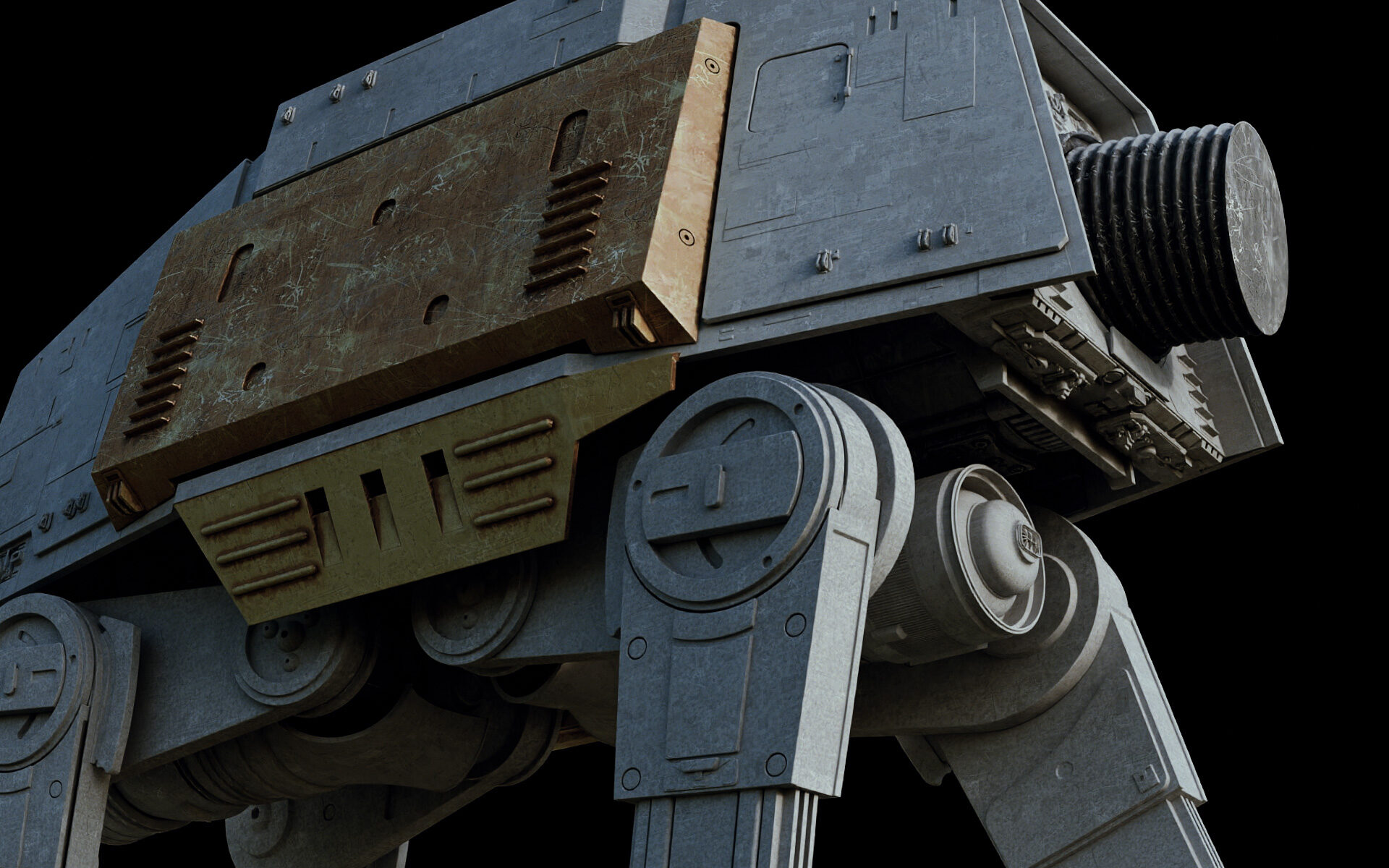 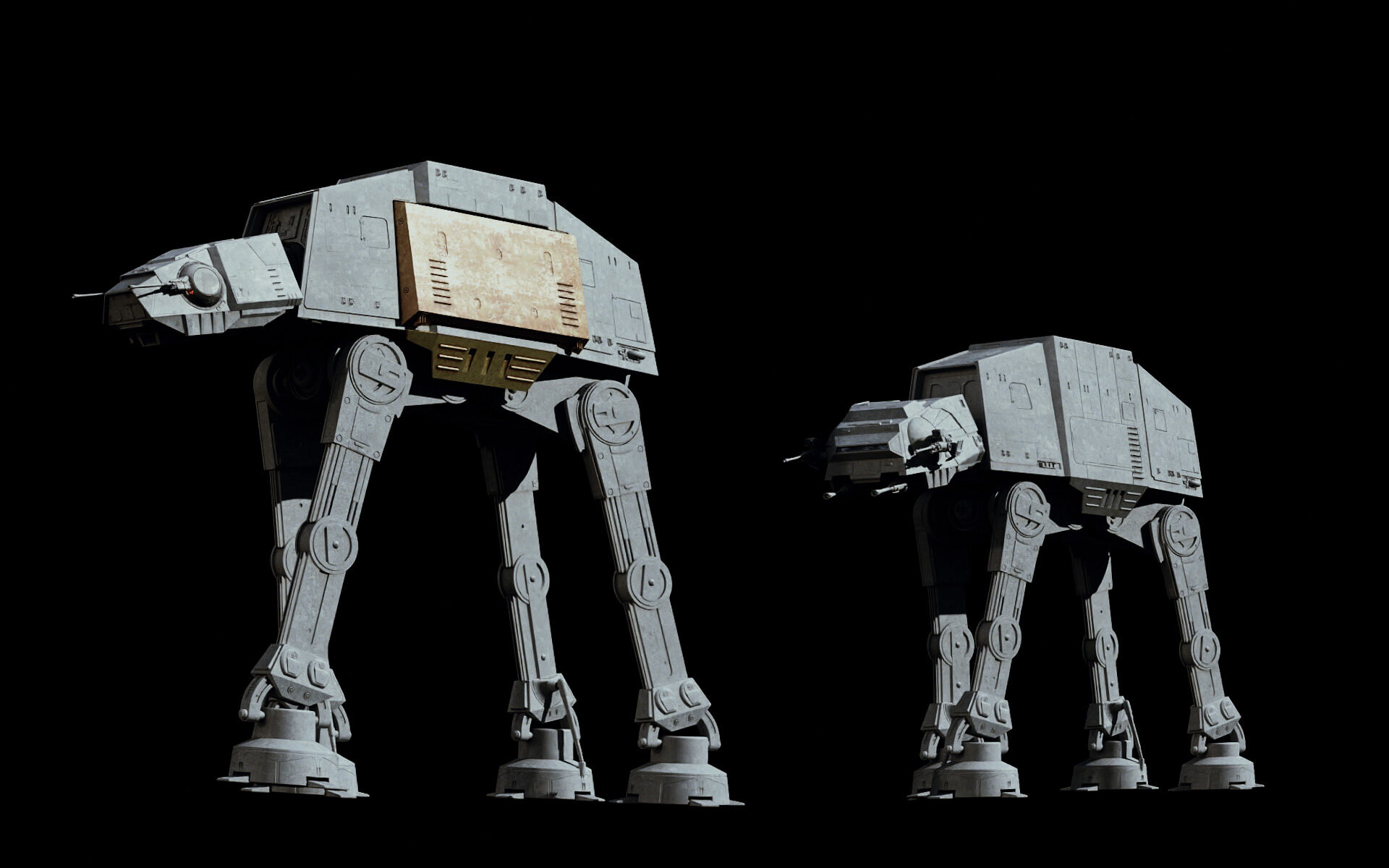 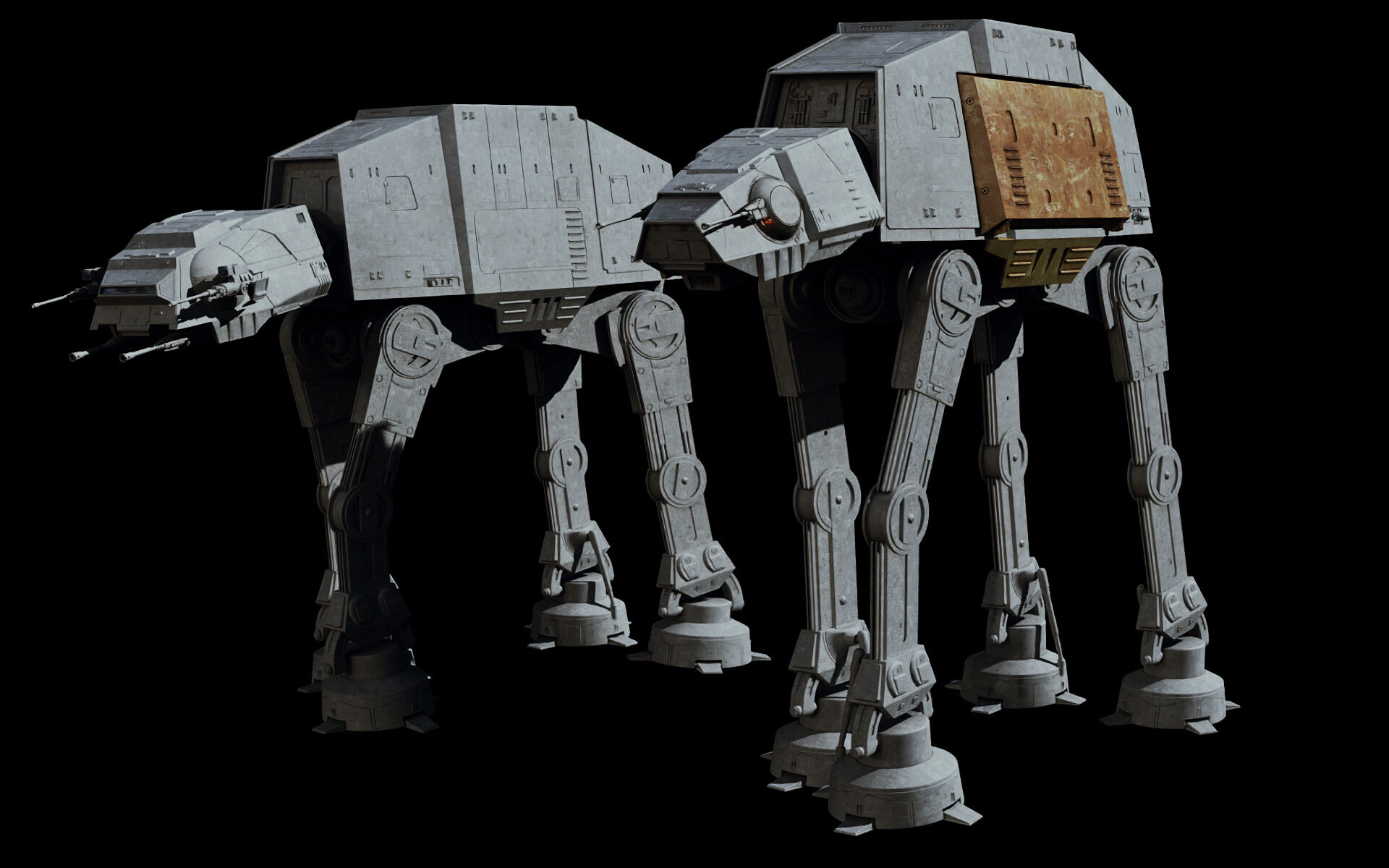 Finally the first New Canon Vehicle you have did artwork for

Looks great! The idea of a cargo AT-AT is kinda silly, but I still love the whole beast-of-burden imagery.

I don’t think it’s a classic take on “cargo” at all – more like combat engineering, with the “cargo” as mission payloads. Moving those mission packages at walker speed (and shield penetration) with walker protection is the point, not raw tonnage moved. The packages will be the focus of the next set of updates.

It makes sense I mean a walker that size would be able to probably move any kind of mission specific cargo or payload that was needed and the walker itself functions as walker support/protection. And given it’s size and armor it’d be able to deal with or tank most attacks from rebels on the ground that didn’t have some kind of heavy vehicle, artillery or military grade anti-vehicle turret. Which would be rare for them to have anyway.

And it could probably be used in a secondary role to move decent amounts of cargo be it food, ammo or general equipment around really big bases. Like how supply trucks are used on big bases now a days to move stuff around from build A to building B on the other side of the base.

A step in the right direction