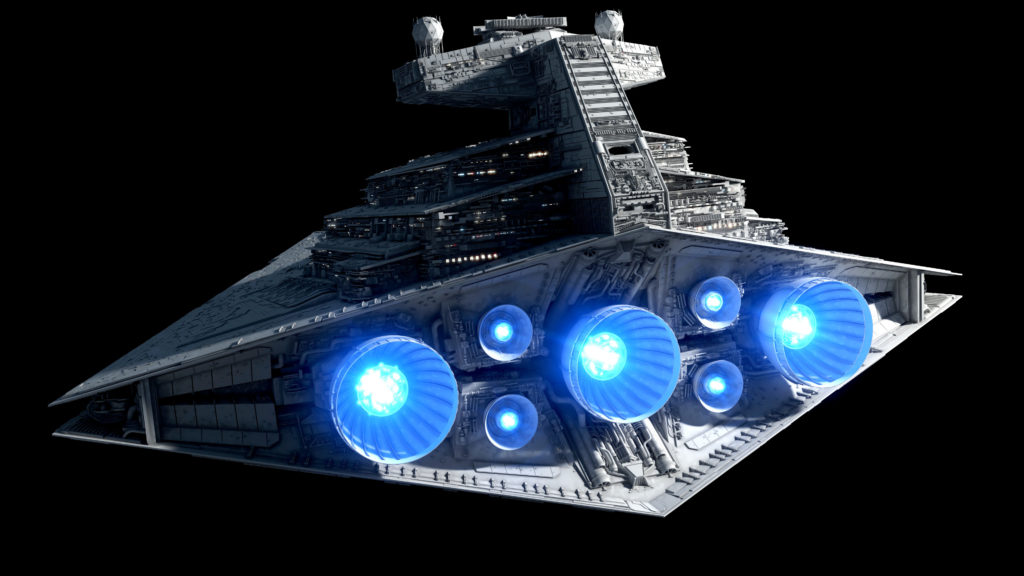 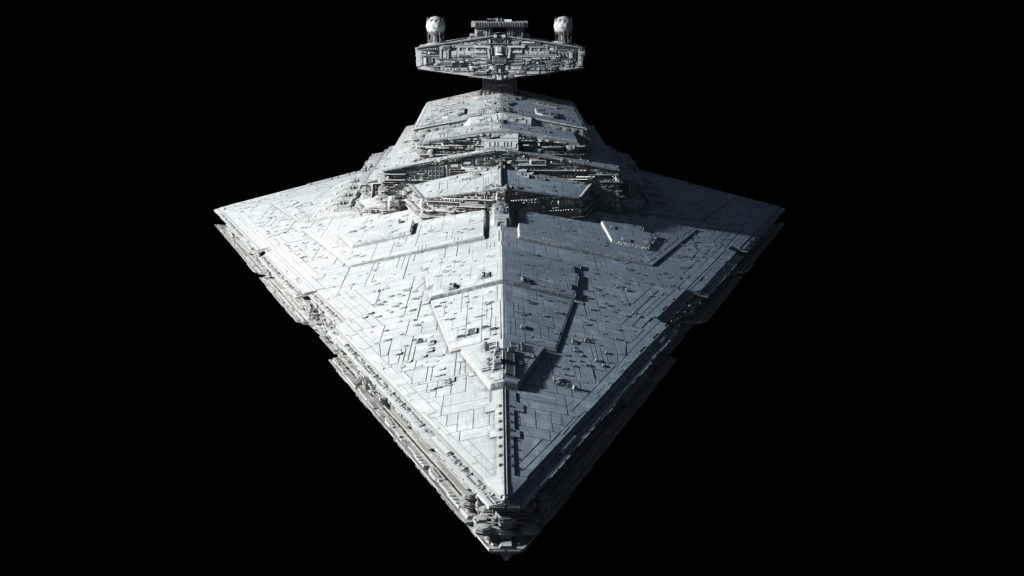 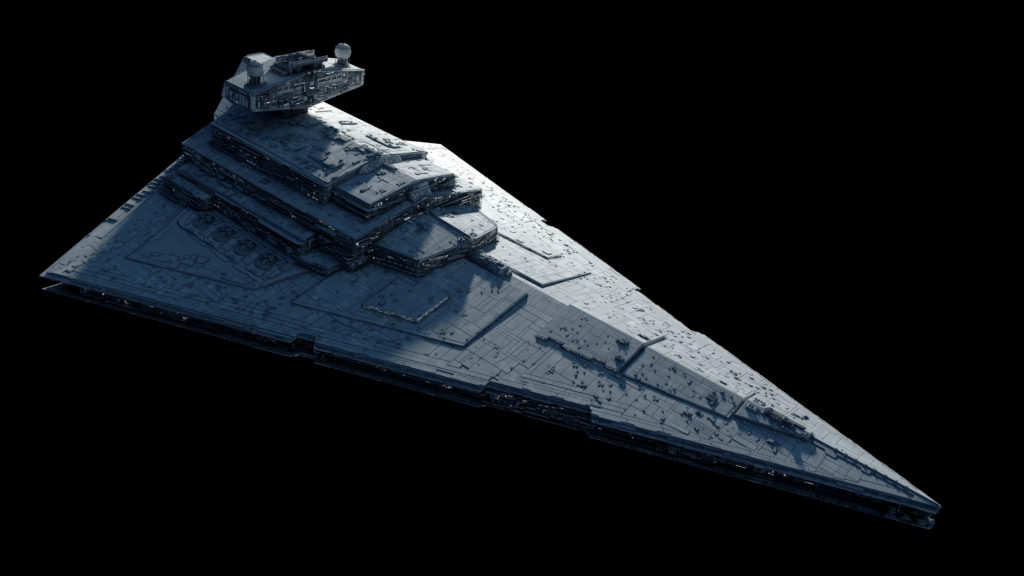 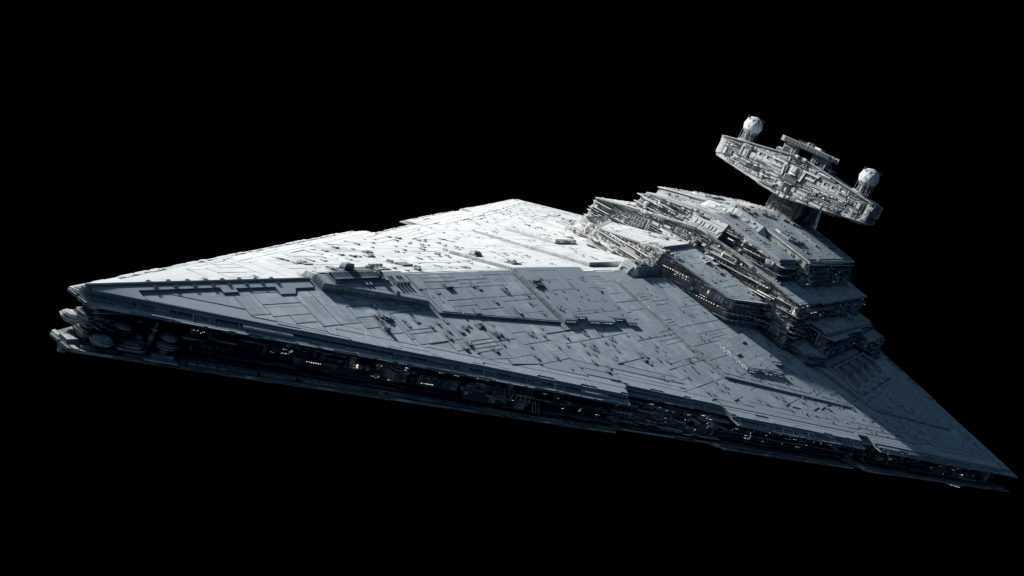 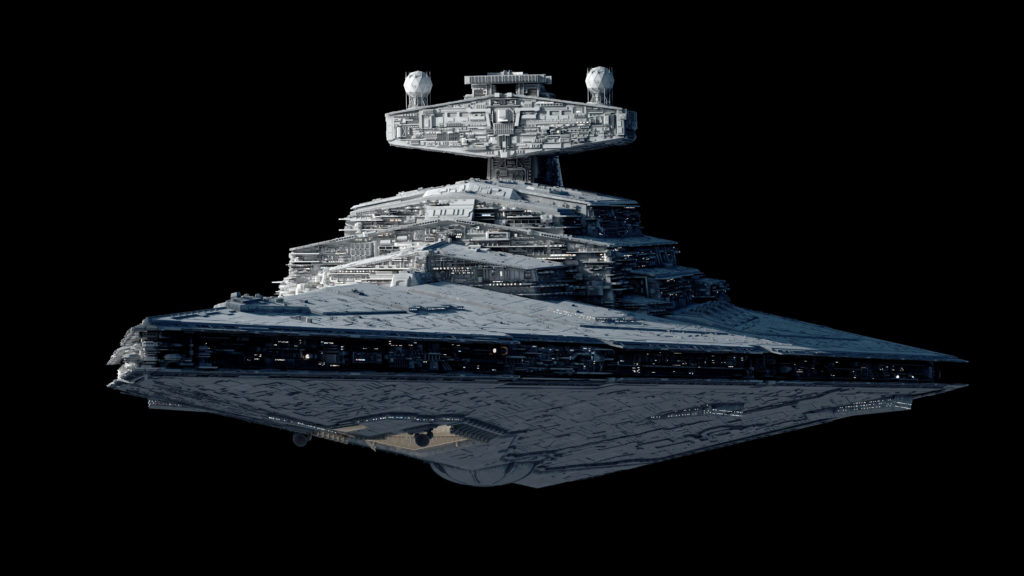 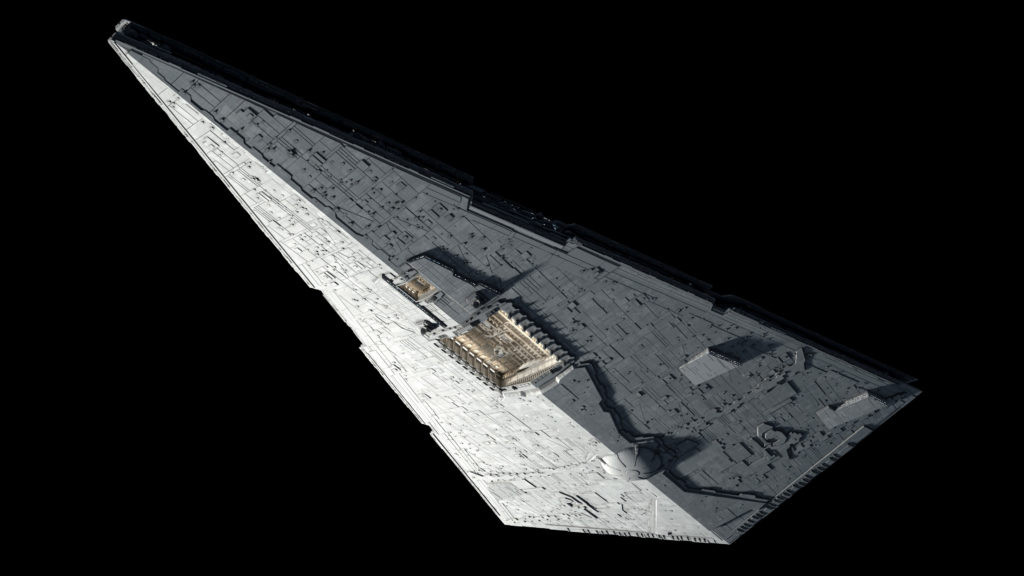 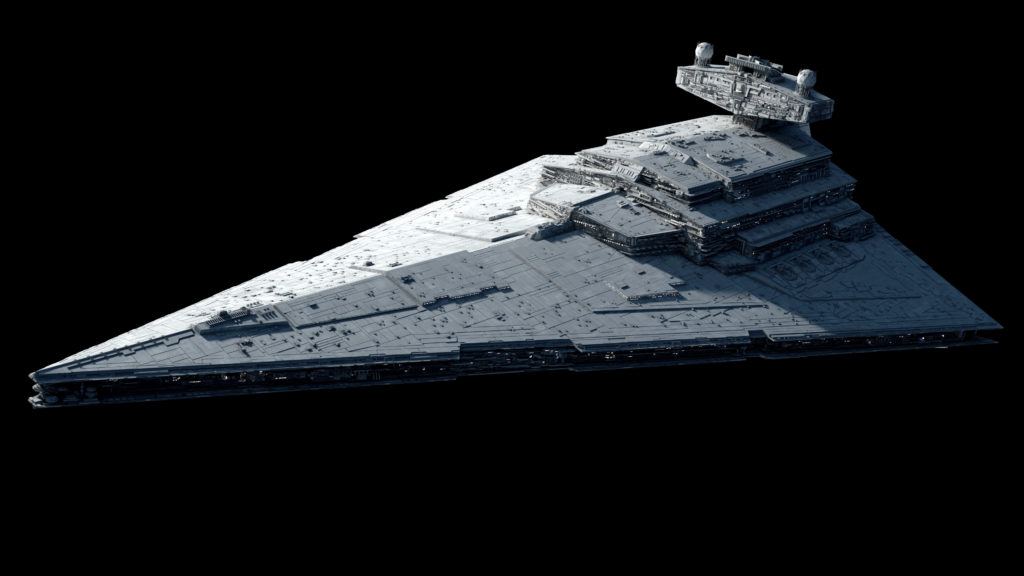 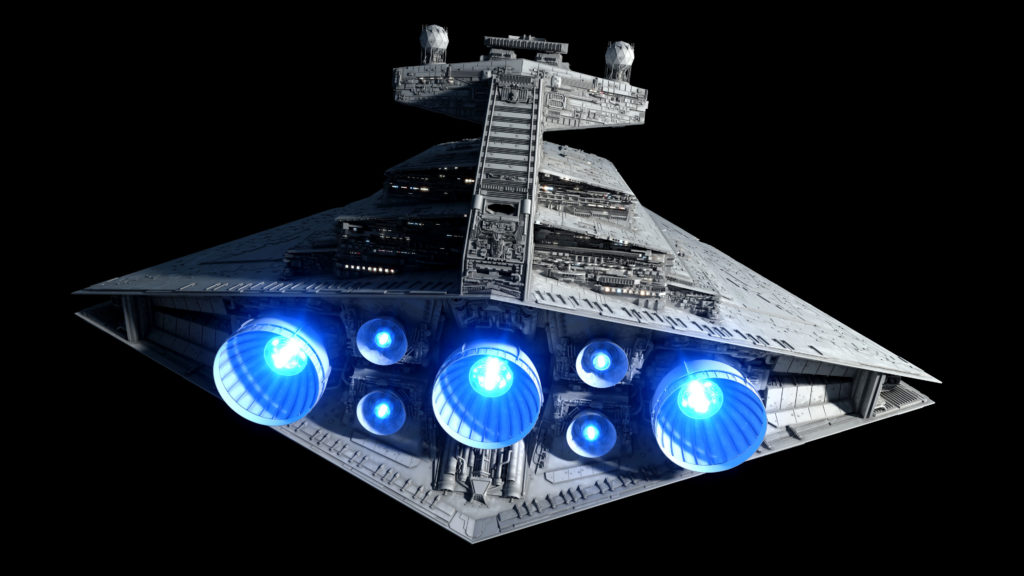 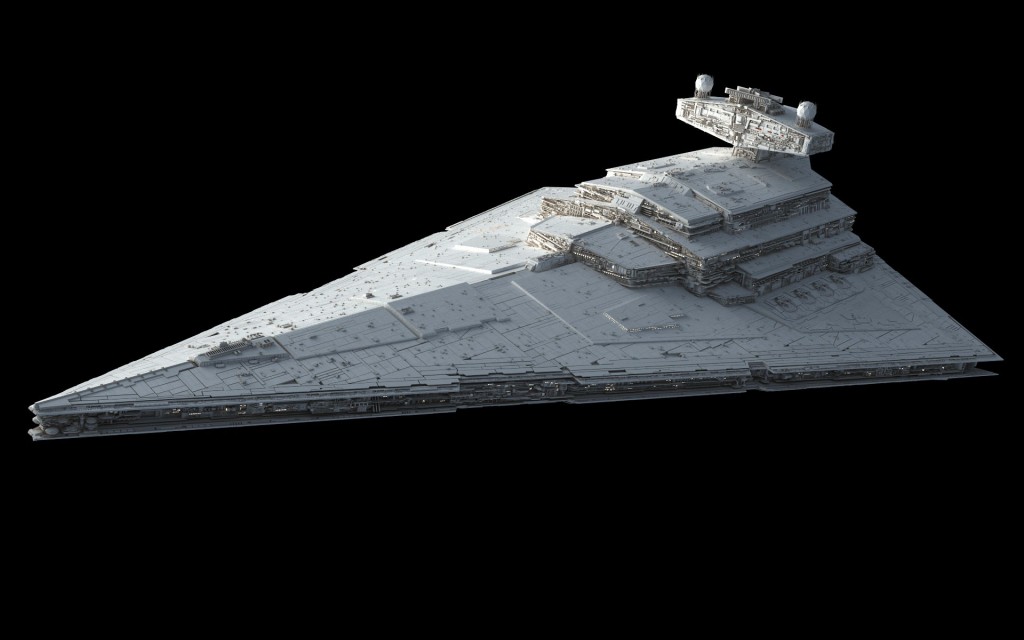 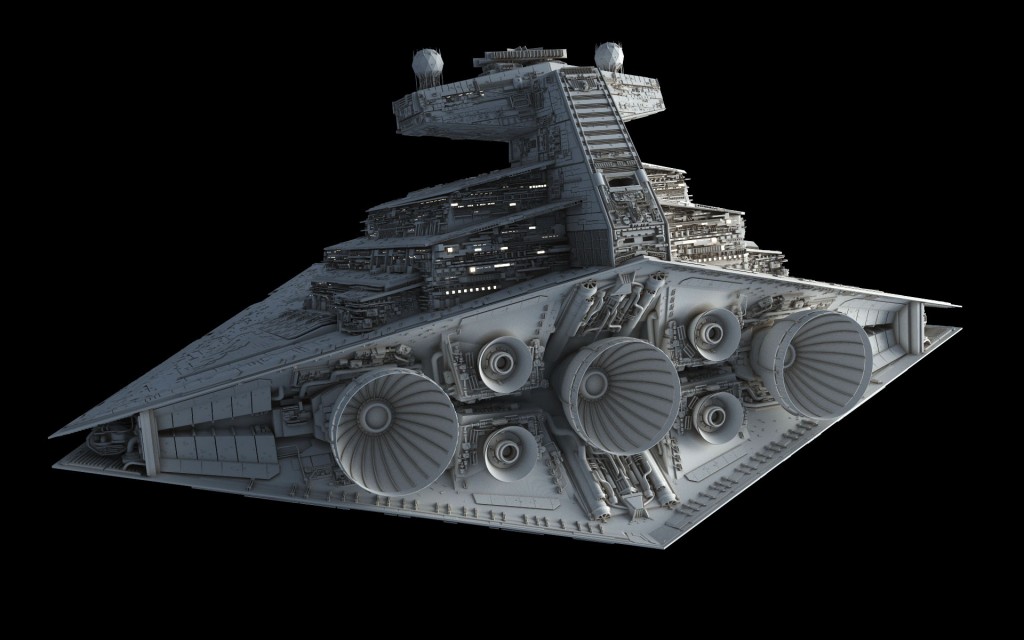 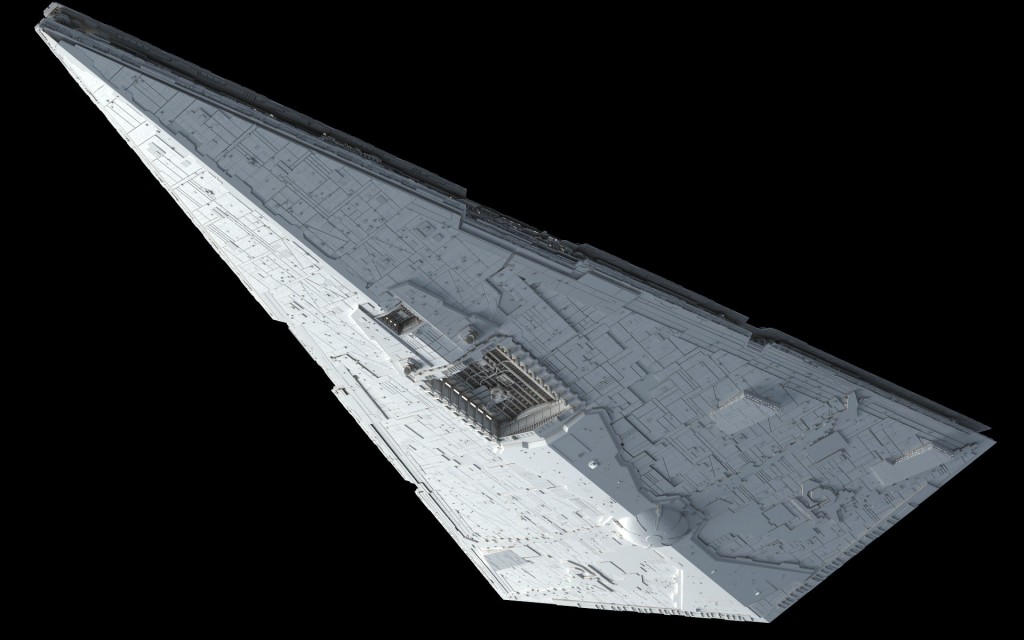 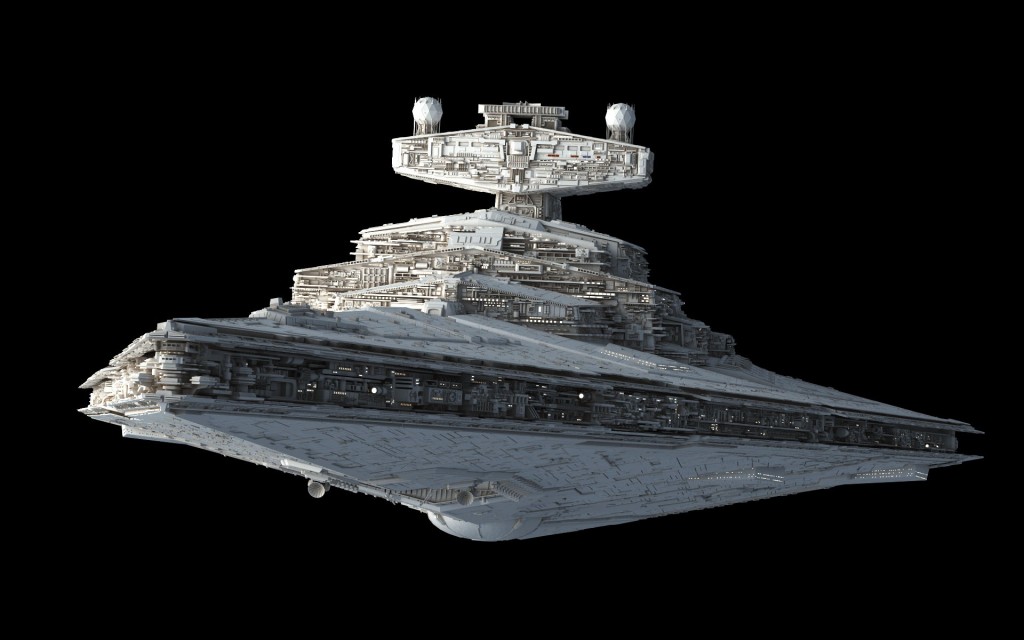 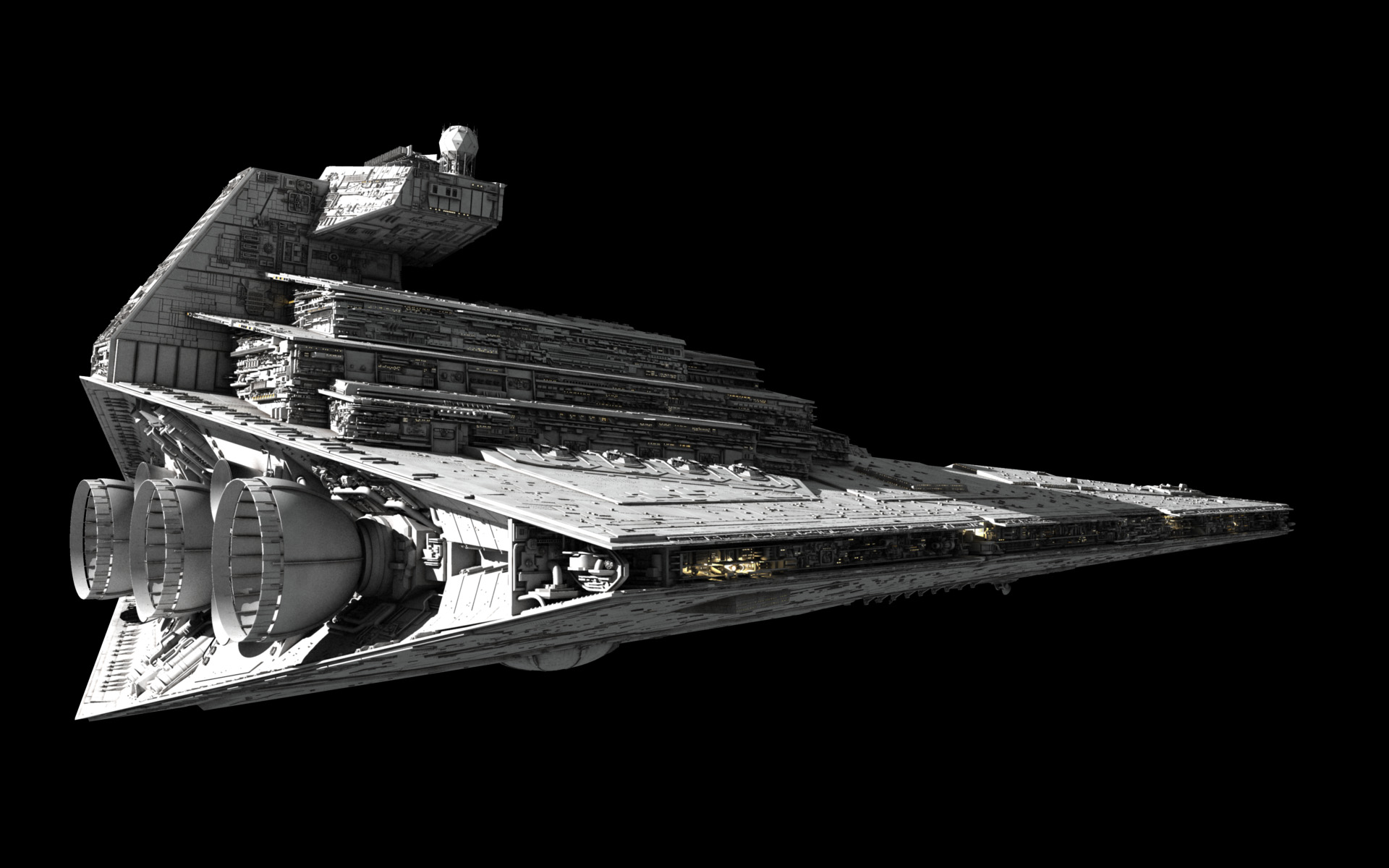 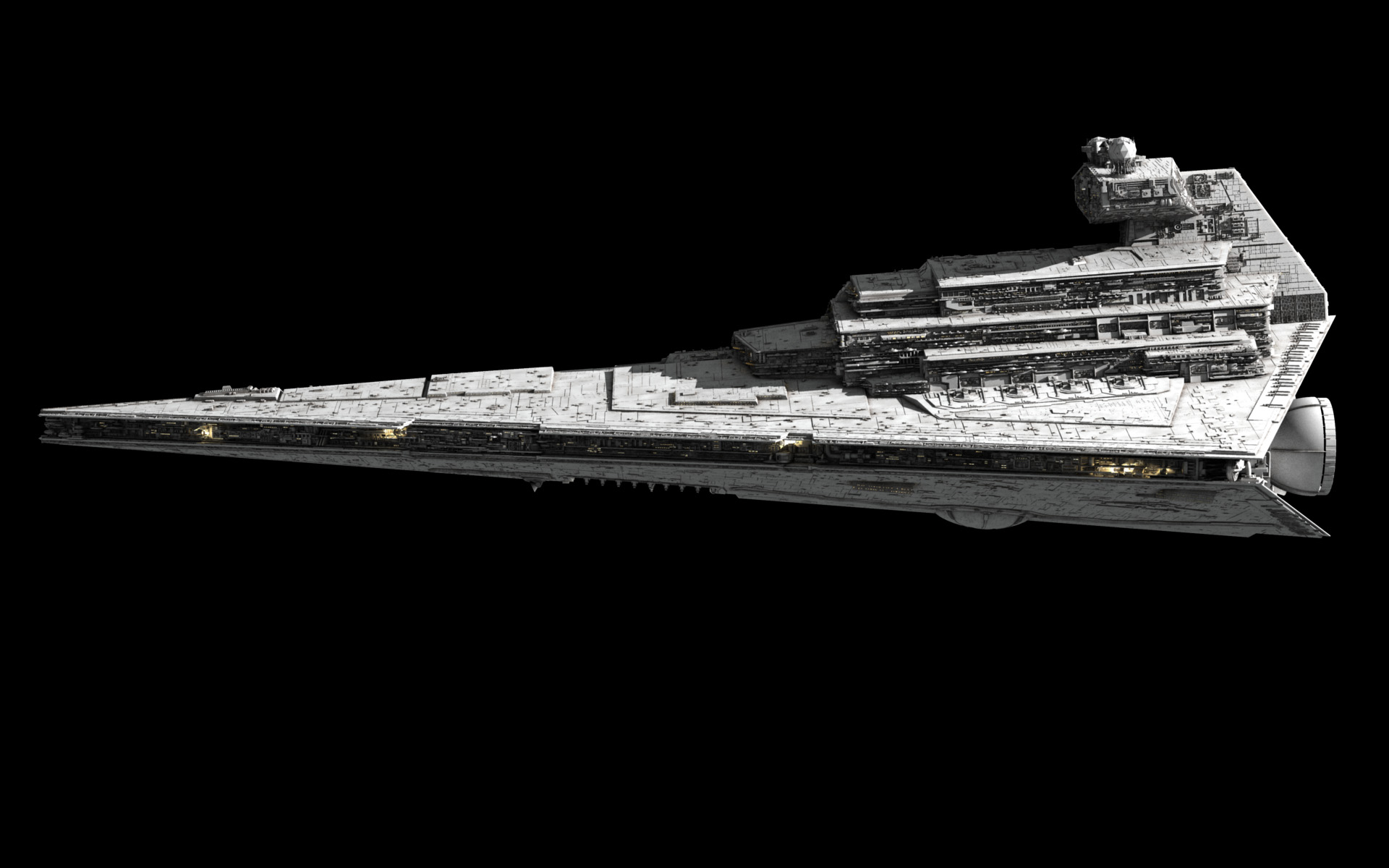 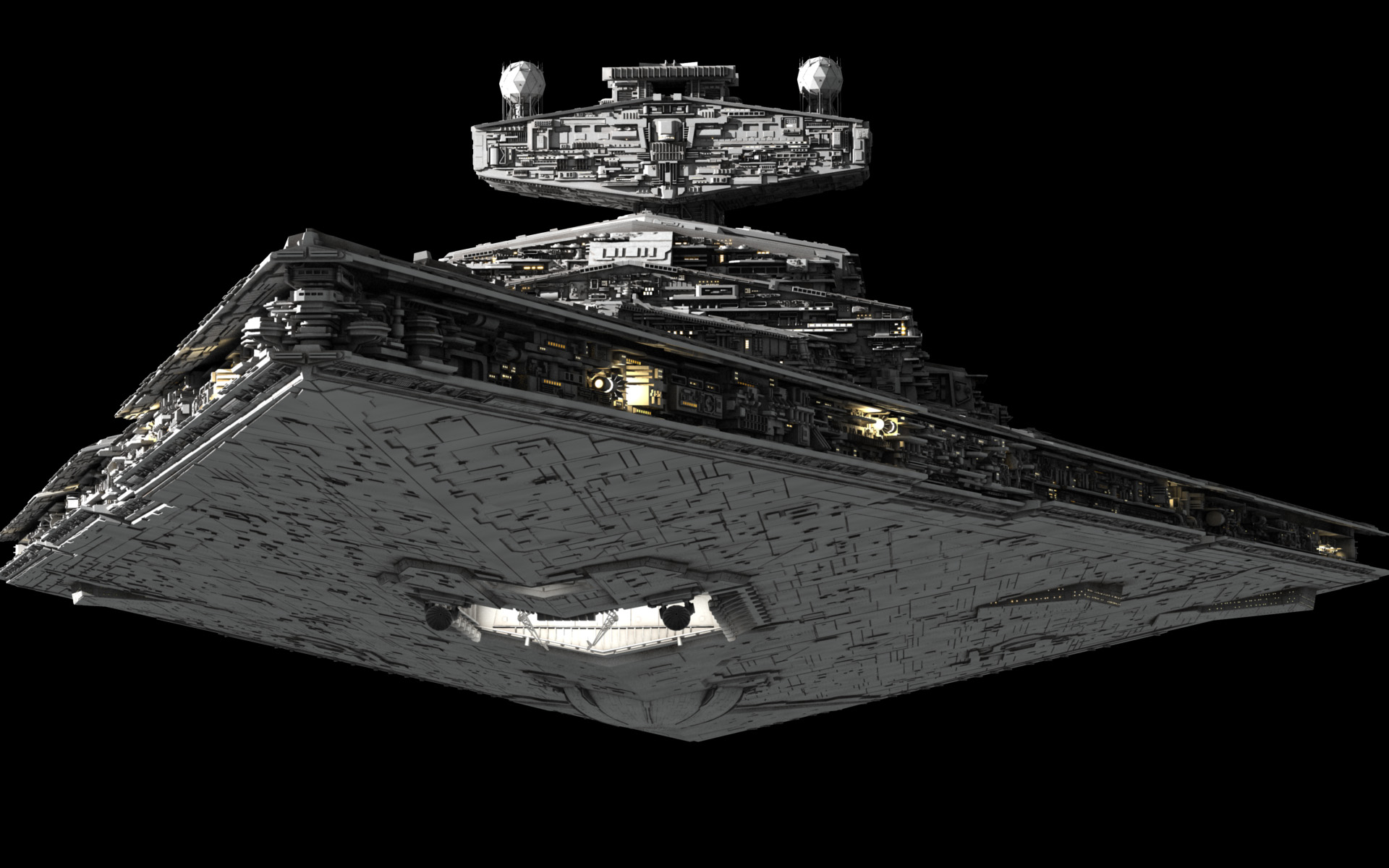 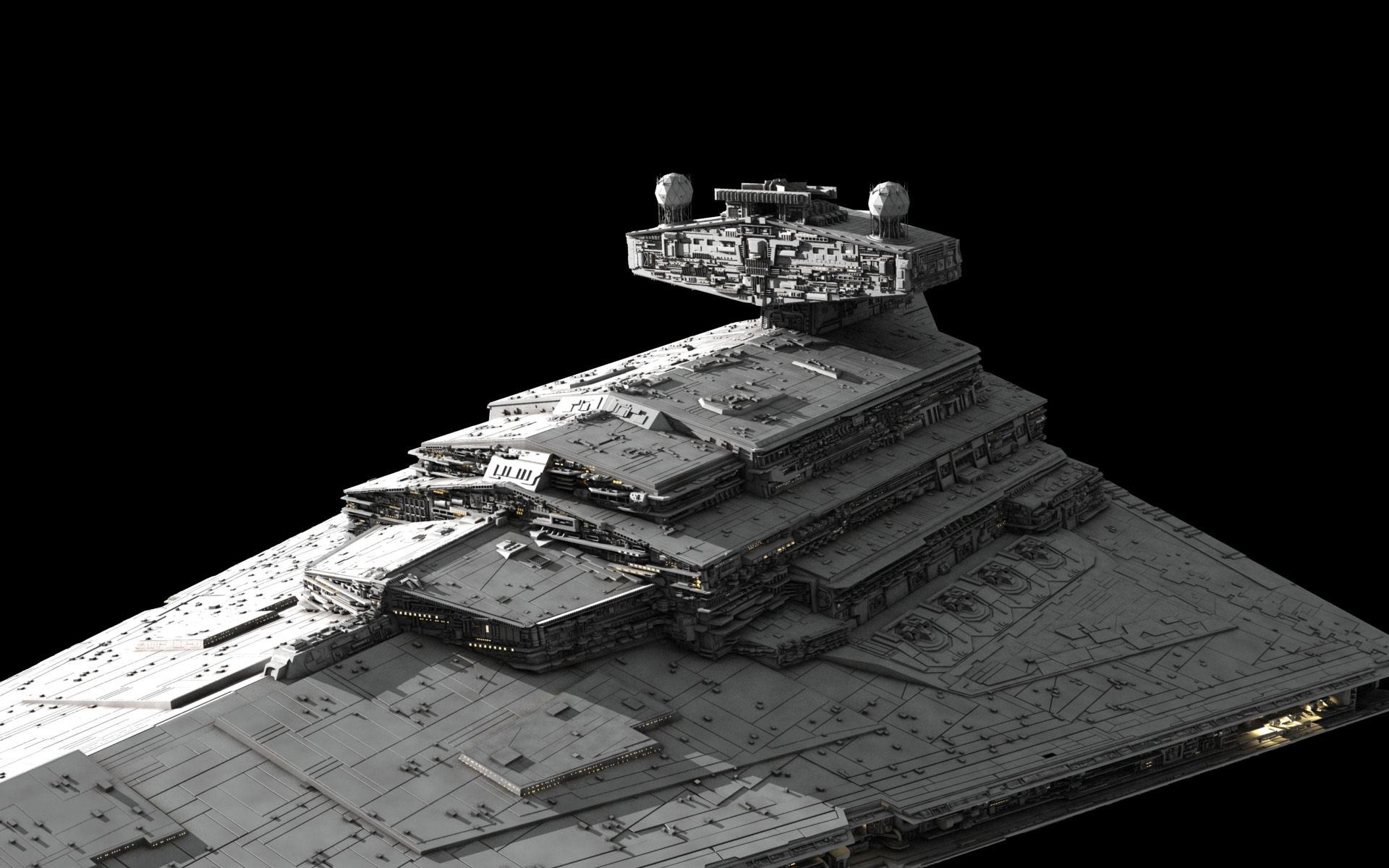 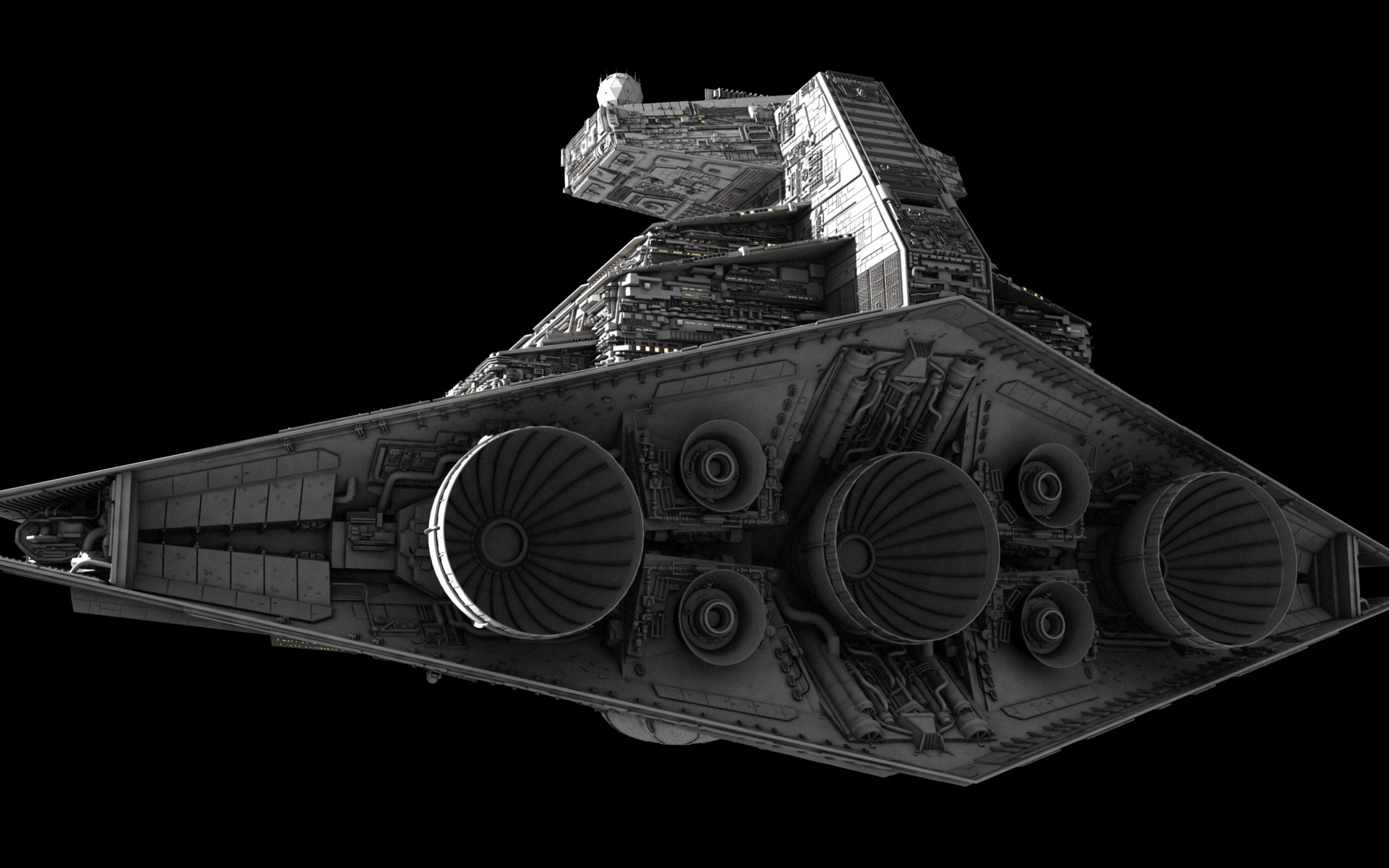 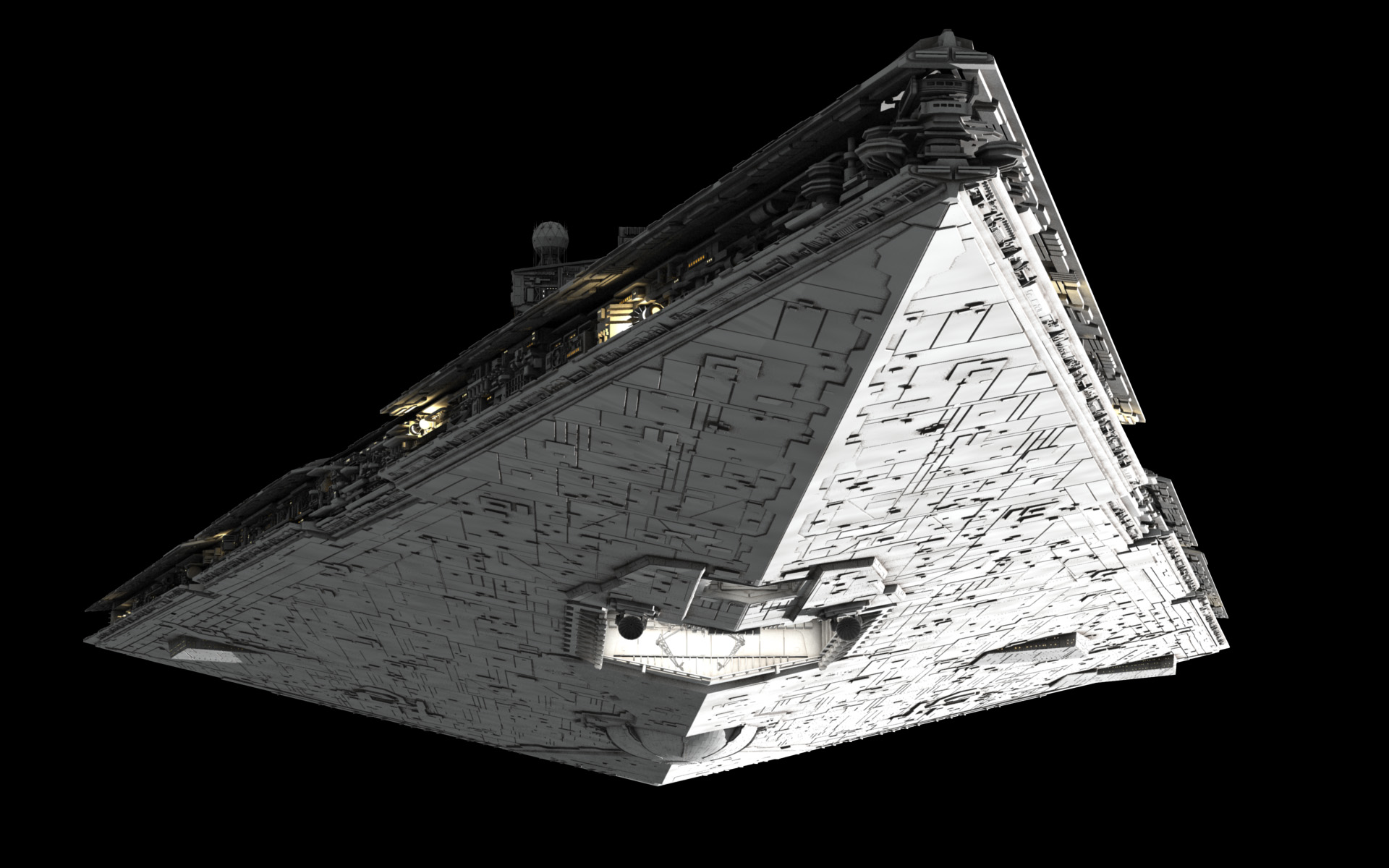 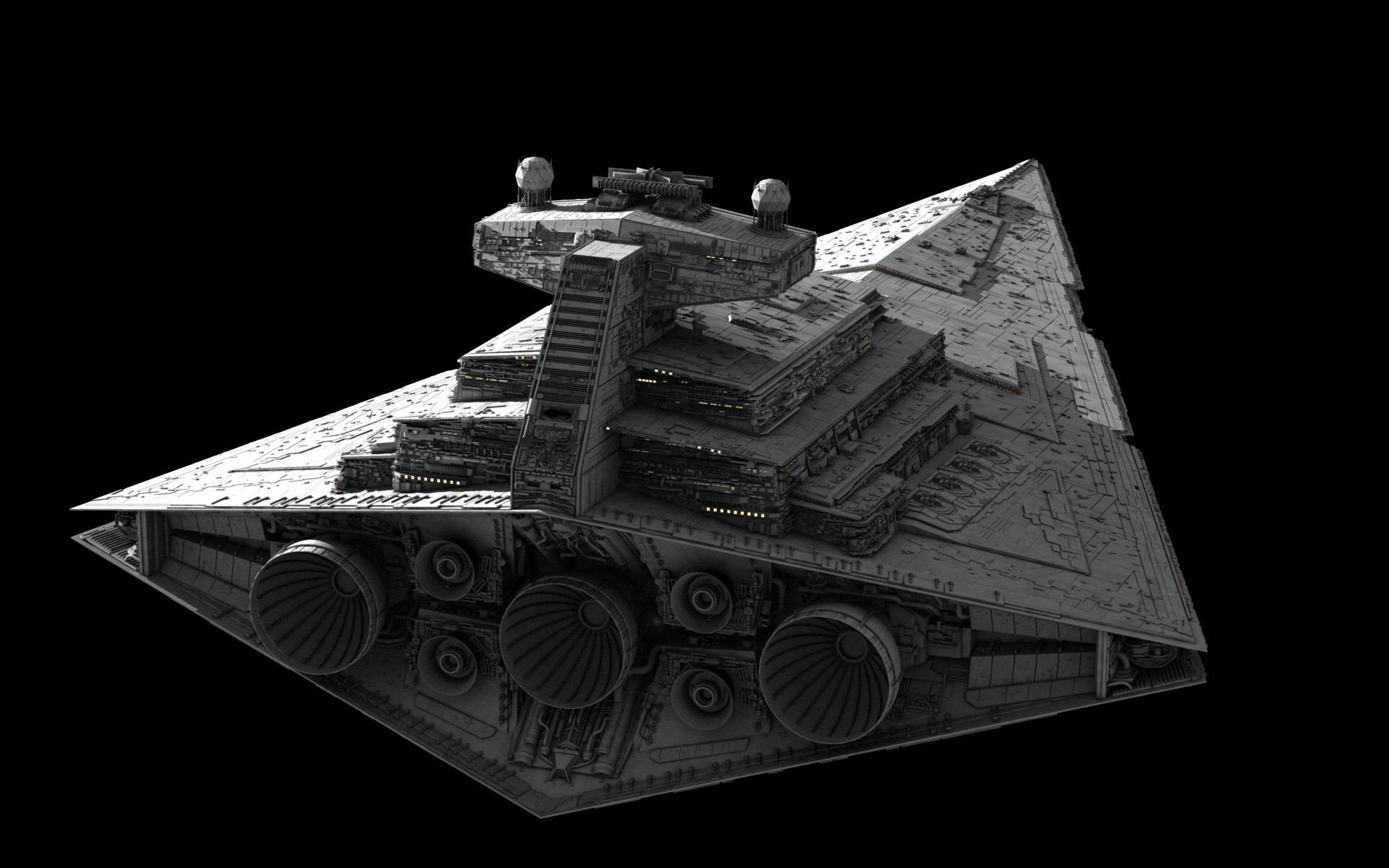 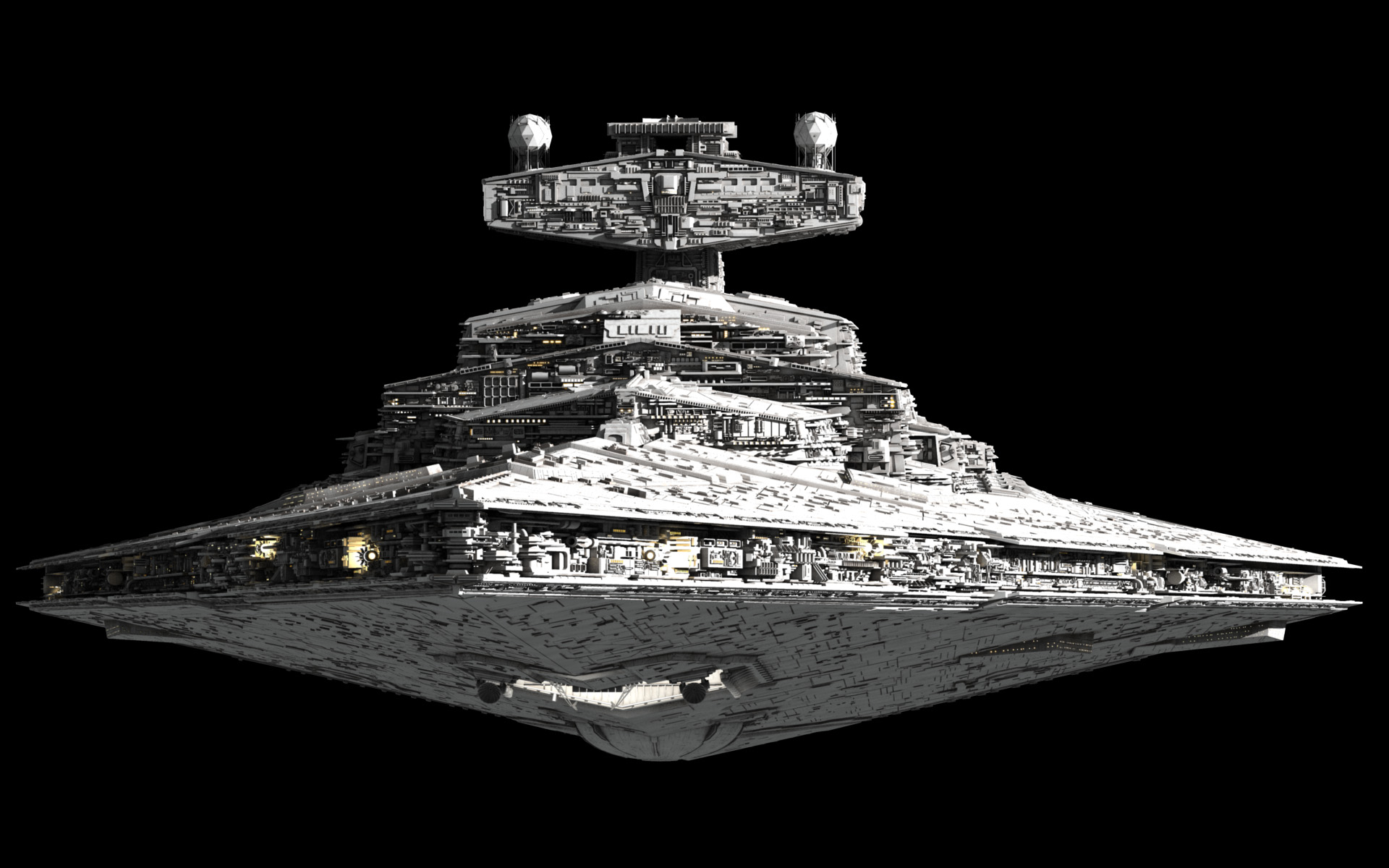 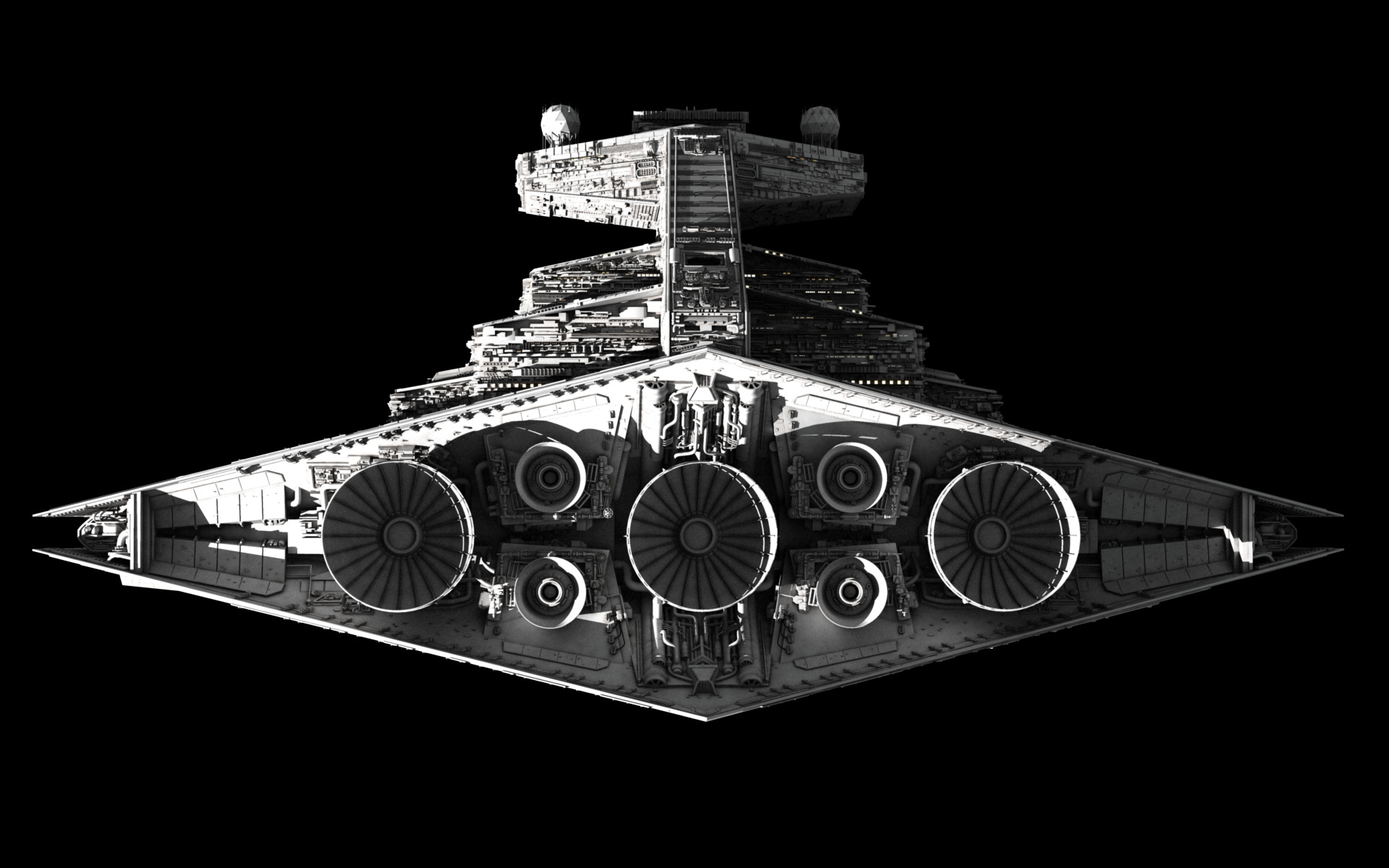 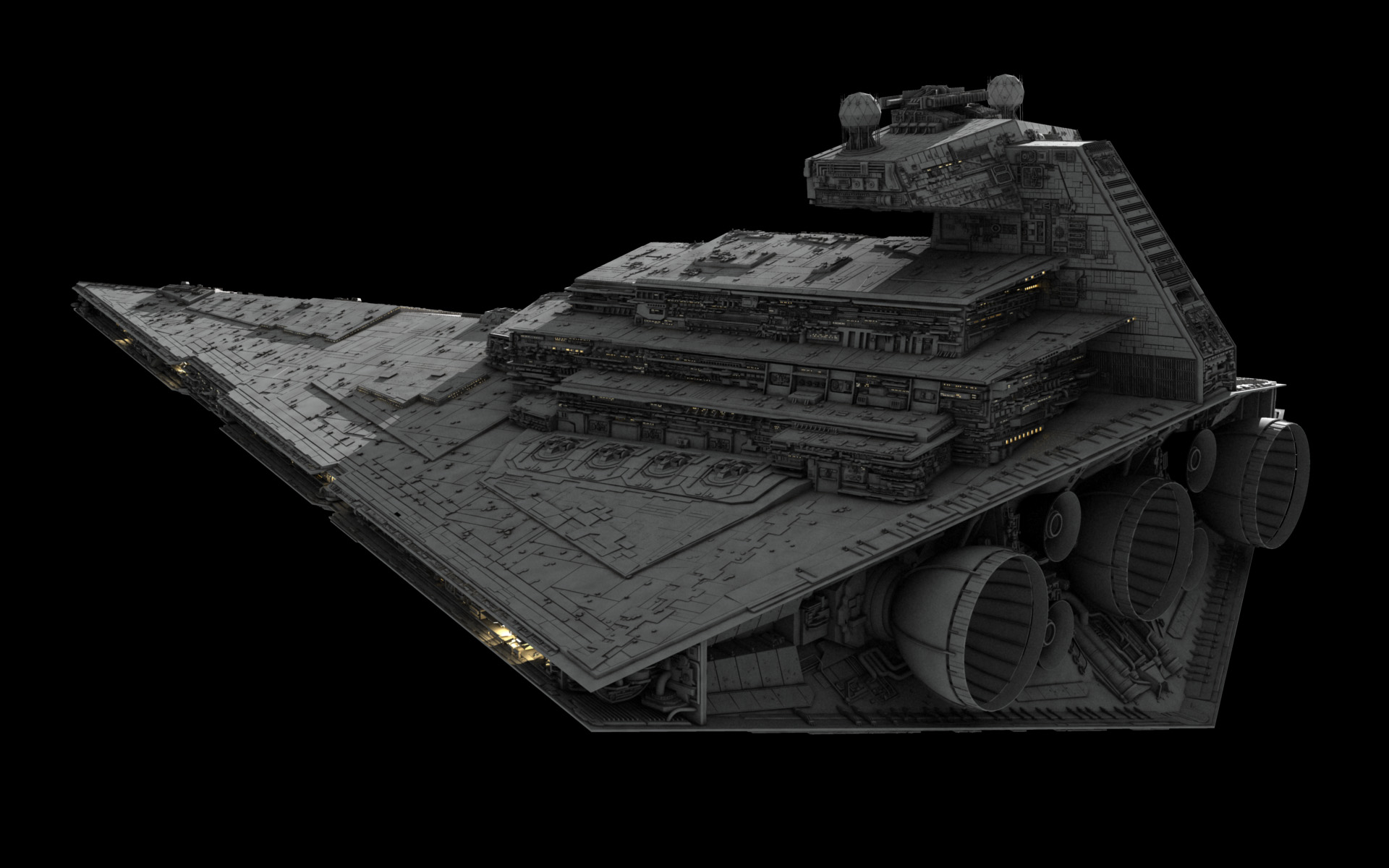 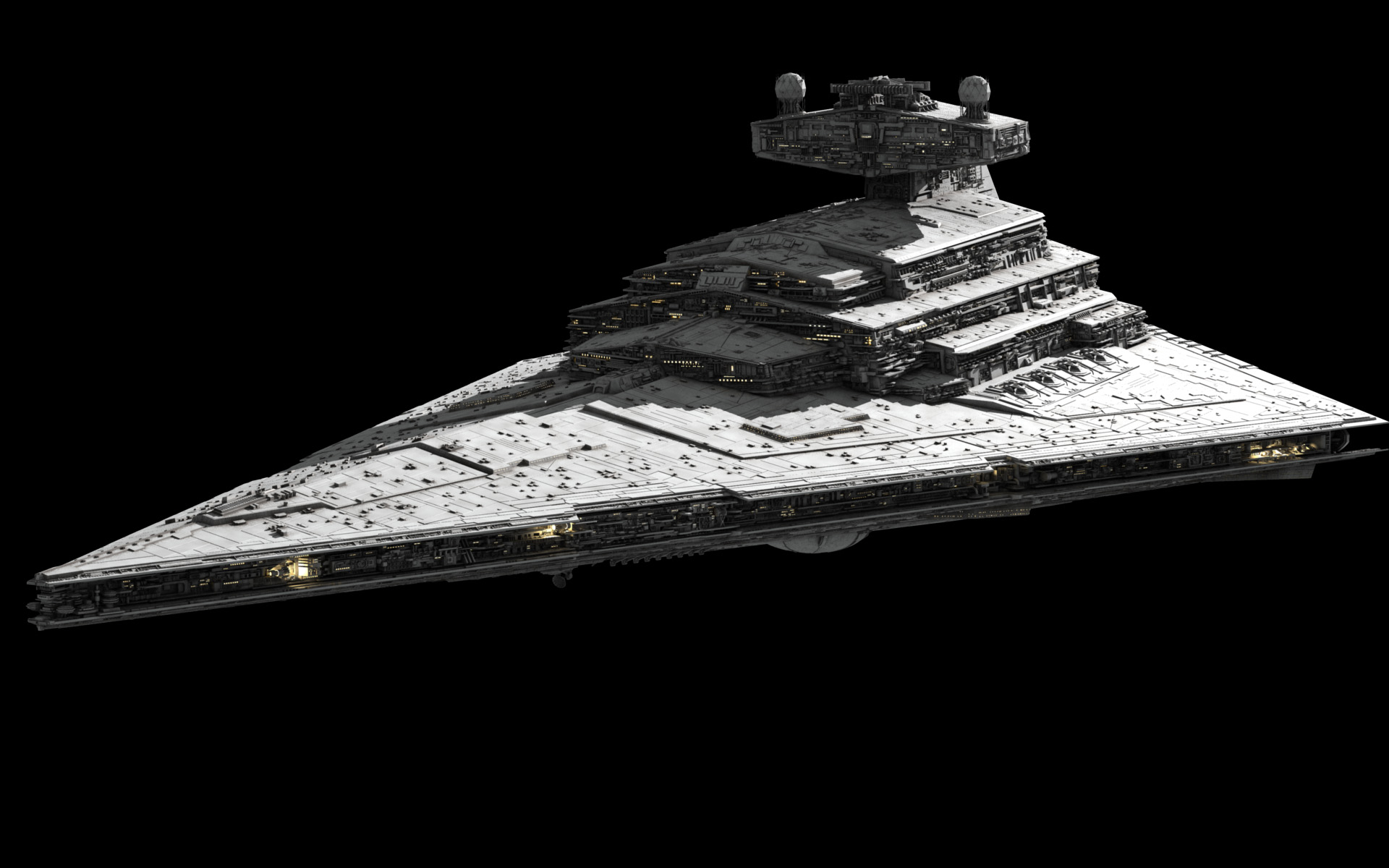 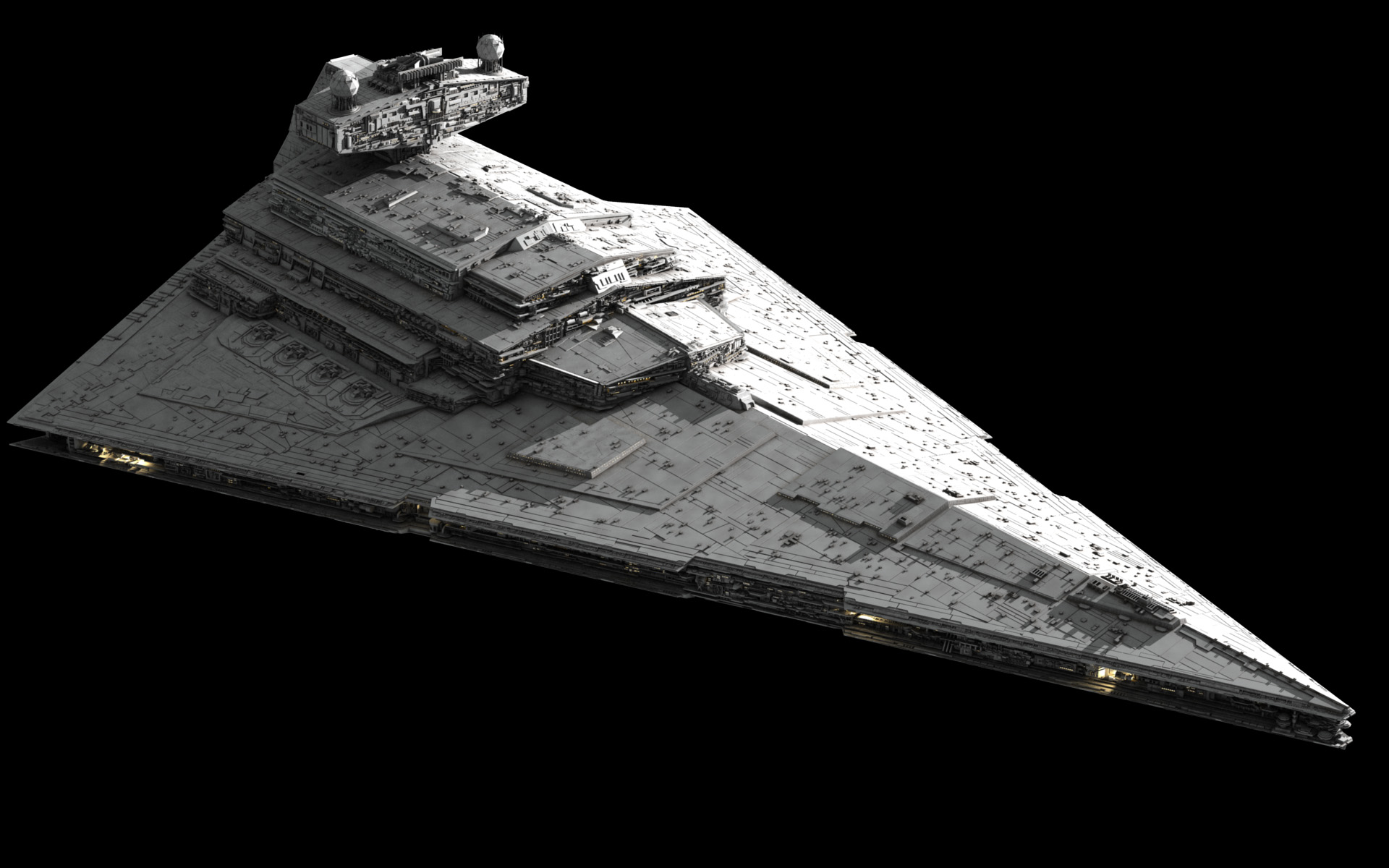 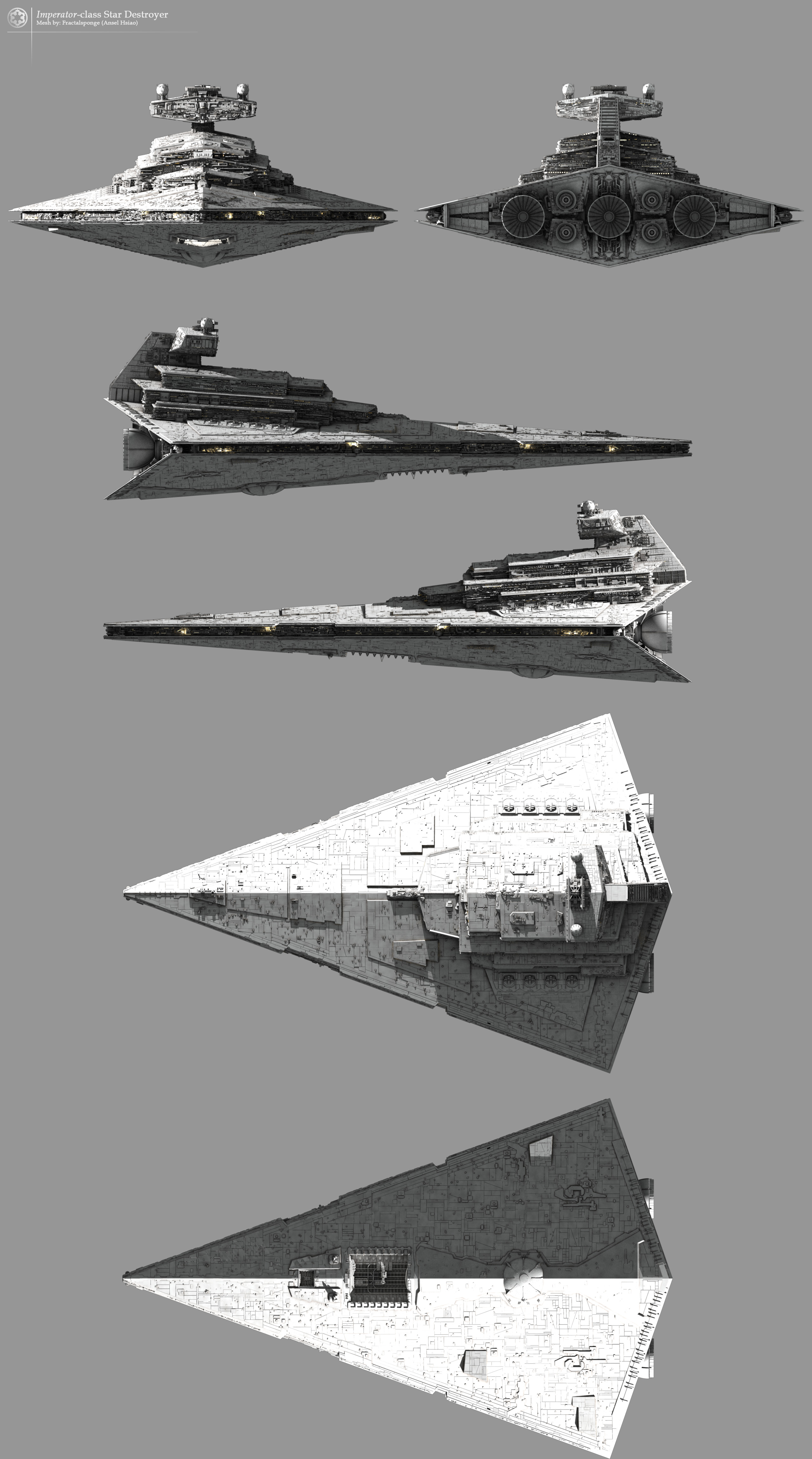 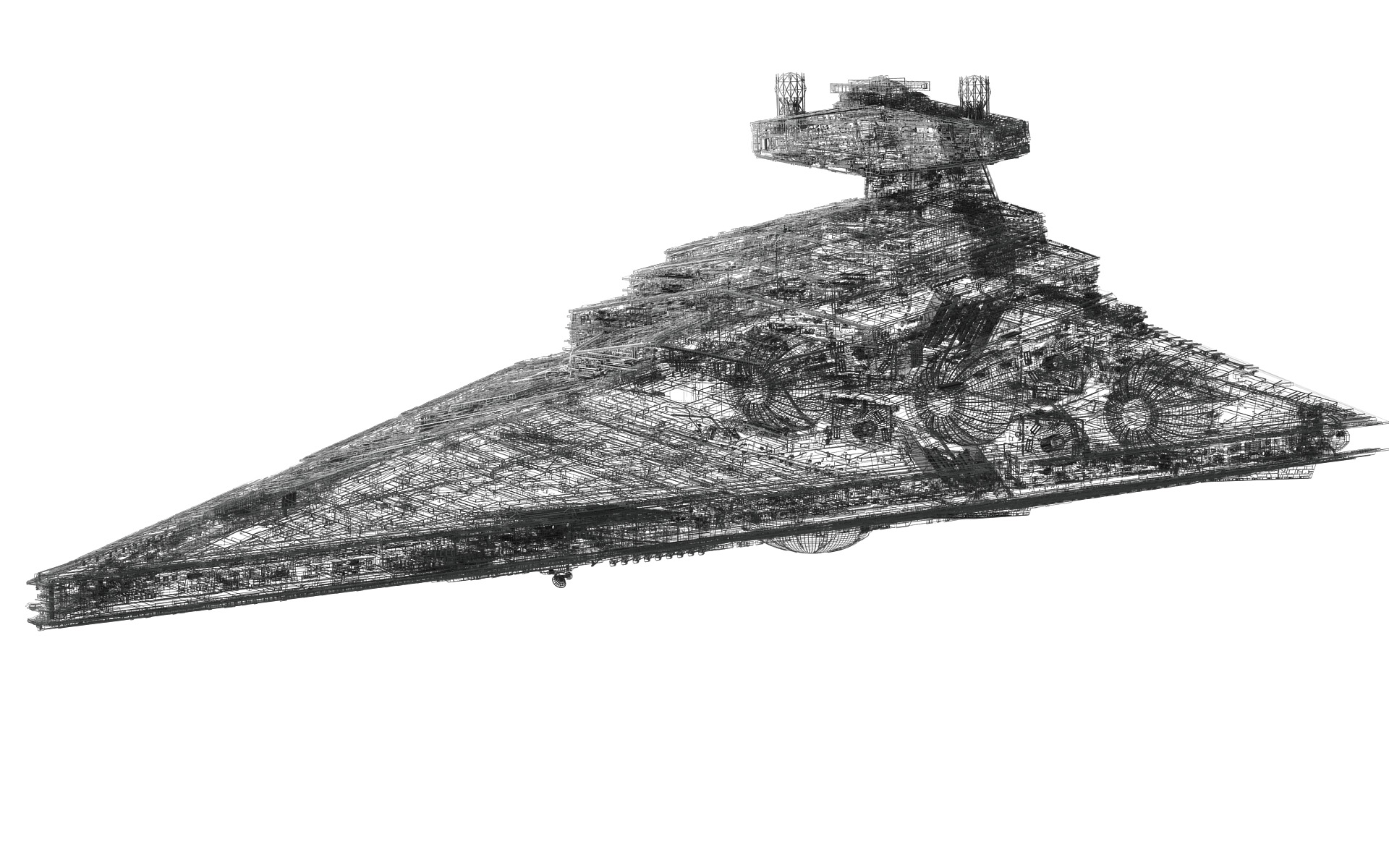 I admire your work! pls do a executor star dreadnought (super star destroyer).

Fractal’s very first 3D Model was an Executor-class (publicly available. If you want to check it, look at Fractalsponge’s “Untitled Document”

What program was used to create this? Is there any way someone can buy the actual model so we can make renderings and just play with it? Yours is over-the-top beautiful. Excellent job.

This model is one of Fractal’s only works which are publicly available. Look up ‘Star Destroyer 3D model’ and it’s usually the most popular and most downloaded. You can download it all over the place.

What is the difference between the Imperial I SD and the Imperator SD? Or are they the same. I’m confused.

I believe it is the same

Really the biggest differences between them are almost purely cosmetic. The main difference was the tower section between the deflector shield generator spheres on the command section. On the ISD 1 that tower is the tractor beam targeting scanner, while on the ISD 2 the tractor beam targeting sensors were moved to the two ventral hangar bays to increase their accuracy, and the tower between the shield generators was downsized and instead served as the main communications array. The version seen here is the ISD 2.

As for the original question of the Anon above, there is no actual difference between the name “Imperator”-class and “Imperial I”-class.
It is the same ship-class, but the “Imperator”-designation was used by the Galactic Republic (yes, the Republic had Imperators close to the end of the Clone Wars, but only in small numbers compared to the Venators and Victories) while the “Imperial I”-moniker was the designation used by the Empire.
It was simply a renaming/rebranding.

So the ship seen above is actually an Imperial II Star Destroyer, as noted by the bridge structure and heavy turbolaser-barbette turrets, not an Imperator, which was the first line of starships produced by the Empire and also known as an Imperial I.

I made a mashup of one of the renders with the wireframe. Fortunately the size and angle were the same. http://imgur.com/a/R9yCk

Awesome, you should be hired to do star wars rebels and other star wars ship and vehicle designs.

Wow, your the truth! I’m simply amazed by your work!

Can we get a closeup of the main batteries on this ship? I’d love to see that detail…